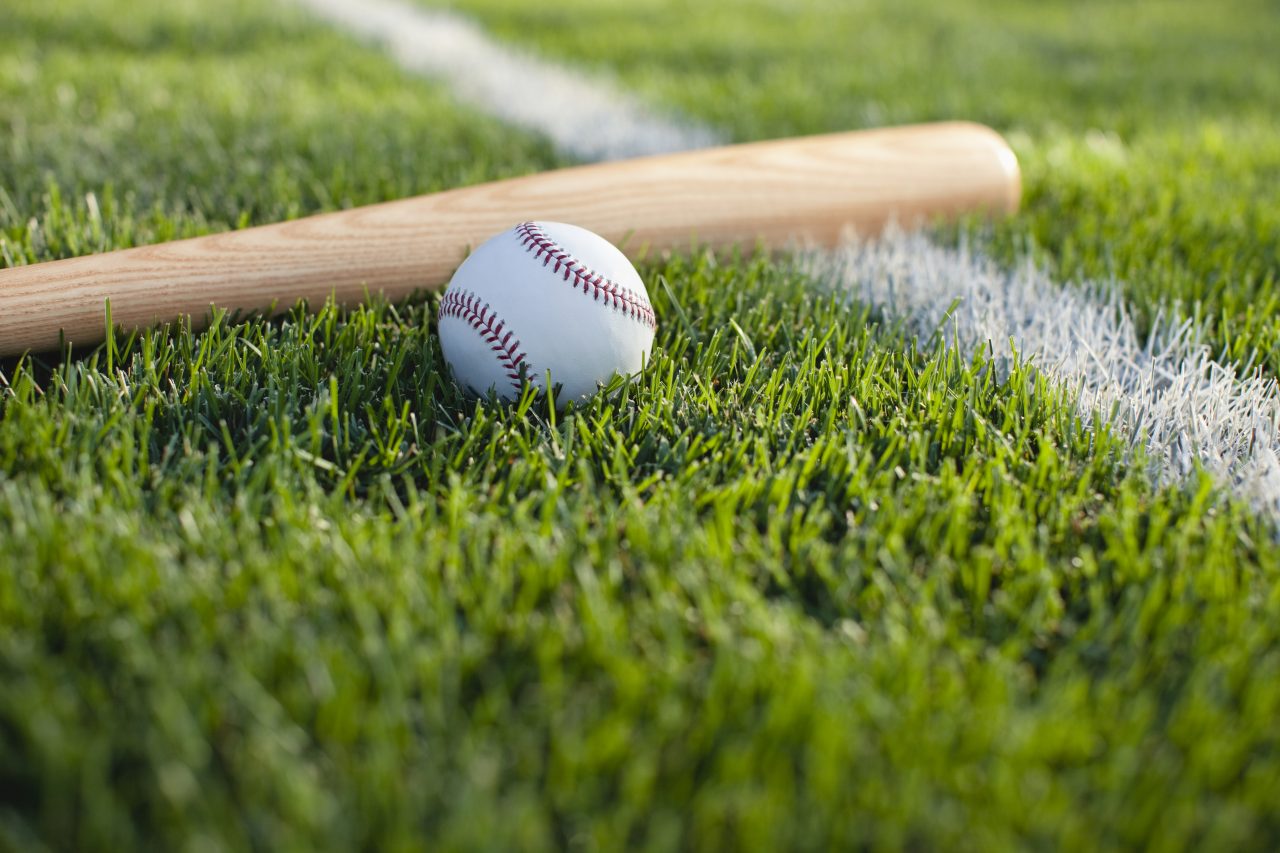 Ten days until Major League Baseball returns! Waiting 10 more days for major professional team sports to resume in the U.S. seems manageable for many of us who’ve been isolated inside our homes for more than 100 days. Ten more days is an attainable goal that’s within reach. In the meantime, let’s look back at the five biggest stories from the weekend in sports.

Kole Calhoun and Starling Marte both returned to Diamondbacks training camp over the weekend. Calhoun had missed the first nine workouts because of a positive test for coronavirus, while Marte was grieving over the death of his wife in March. (The All-Star centerfielder says he even considered retirement.) Both men were key off-season acquisitions for the D-Backs and figure to be regular starters in the outfield along with David Peralta. It’s crucial to get contributions from them if Arizona has any shot at post-season play in this truncated 2020 season. Viewers at home will get their first look at the D-Backs in game action courtesy of a live stream of their intrasquad game Monday night (July 13) at 6 p.m.

LIVE BASEBALL ALERT: Tomorrow night at 6 pm we will stream our intrasquad game from Chase Field on https://t.co/PGOdzsjSm9 with Berthiaume and Brenly on the call. First chance to watch the @Dbacks live in 2020. pic.twitter.com/Ocld0Jsjhs

The Arizona Cardinals announced team president Michael Bidwill was released from a Rhode Island hospital Sunday. News broke Friday that he was admitted after testing positive for coronavirus. In a statement, Bidwill said “I’m very fortunate to have this experience behind me” and showed he learned first-hand how serious the virus is. Bidwill is one of the more active NFL owners in terms of being on the field and around his team to watch practice, so when training camp begins later this month, it’ll be interesting to see if he’s out there after recovering from the virus.

Arizona State University isn’t going to Vegas, and the University of Arizona had to cancel a trip to Lubbock, Texas. As casualties of the coronavirus go, these aren’t the worst things in the world, but it does mean there’s less college football games to watch in the fall, if a season even happens at all. Last week, the Pac-12 announced it would play only in-conference games, allowing its schools more time to prepare for COVID-related challenges during the upcoming season. Major questions still remain: Is the schedule subject to change? Will all schools play football this season? How will the college football playoff be determined without non-conference play? One thing is for certain: College football is the sport with the most questions still unanswered, which has most people questioning whether there will be a season at all.

With thiz news coming down, ASU football's season is now reduced to 9 conference games. Currently their first Pac-12 contest is a much-anticipated road game at USC on September 26th. https://t.co/3n6lUJOGrA

The PGA Tour has not played a major yet this season. Instead they have a major problem on their hands. Tee times for the final round of the Workday Charity Open on Sunday were moved up earlier in the day because of weather concerns. That’s an easy thing for tournament organizers to pull off because there are no fans. The big problem though is it doesn’t work for TV coverage. The Golf Channel only has limited rights to broadcasting the final round before CBS takes over in the afternoon. CBS failed to adjust its network coverage Sunday and did not come on earlier – resulting in a tape delayed final round, which included an exciting playoff hole finish between Colin Morikawa and Justin Thomas. In a day and age when no other live sporting competition is on American TV, giving us tape delayed golf is adding insult to injury to sports fans who’ve been longing for something to grasp since early March. Please don’t do this to us if Tiger Woods is in contention this coming weekend.

The most PGA Tour thing ever is one of the best showdowns in recent memory not being shown live on TV. Only the folks going out of their way to stream it are watching.

Golf isn’t the only sport with TV broadcasting issues. Phoenix Rising FC fans can relate. In the first match since early March, Phoenix Rising crushed LA Galaxy II in a 4-0 shutout Saturday night, but the local TV broadcast had fans only seeing the half of it. Chalk it up to the year 2020, I guess.

What in the world? pic.twitter.com/Z32sX0JxHr

Things to look forward to this week: