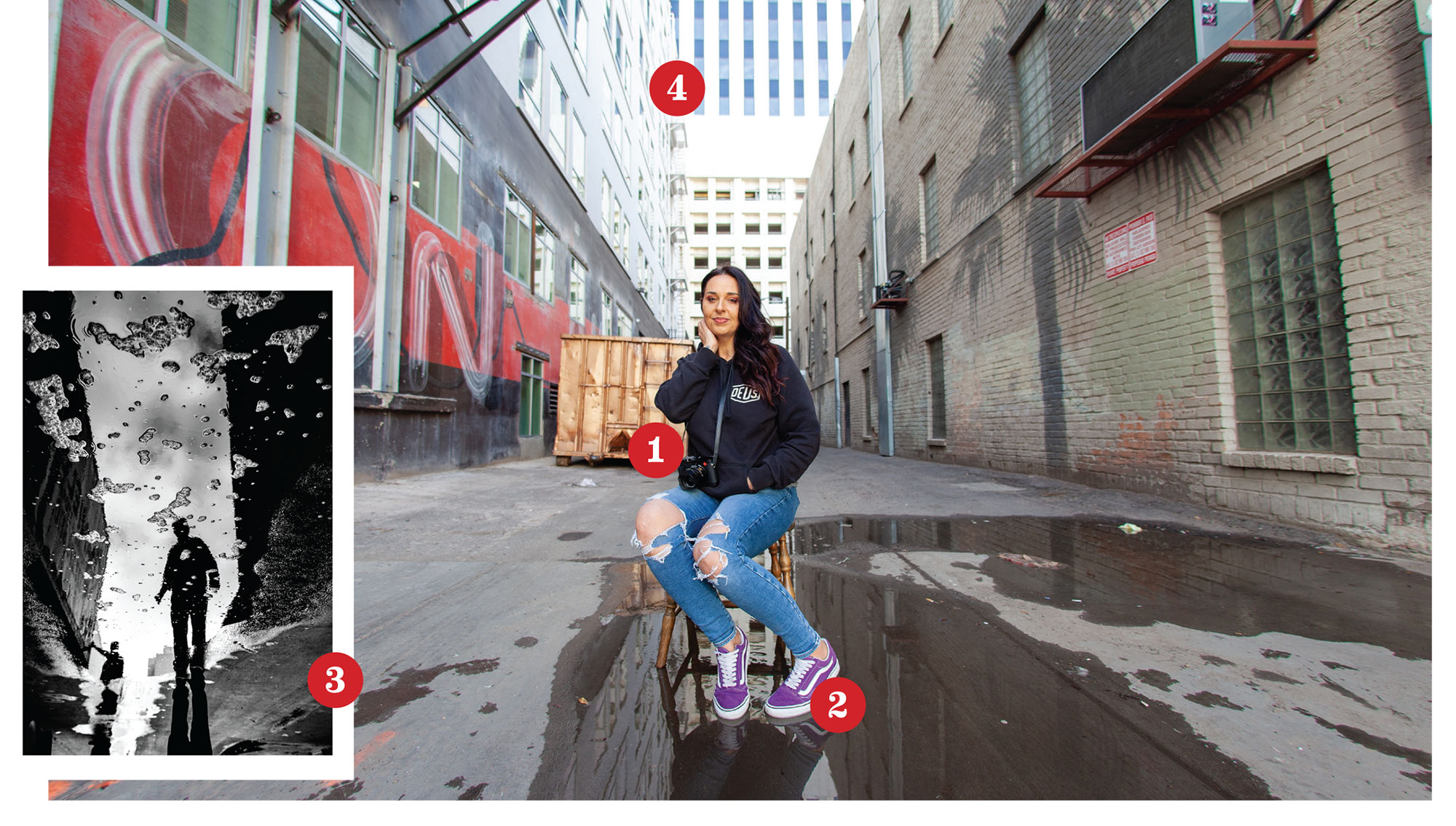 Zee Peralta’s studio is Downtown Phoenix. A street photographer, she shoots from alleys and parks, sidewalks and rail stations. “Photography in general is an interest and allows me to get creative,” she says. “But when it comes to street photography, I’m in my own world.”

One of her favorite spots is between Monroe and Adams streets, near the Renaissance Phoenix Downtown Hotel. “I’ve been photographing the area and watching the growth there for seven to eight years, just studying the light and how it leaks through the buildings,” she says.

Peralta has come a long way since receiving a camera as a gift following her graduation from high school in Mesa, traveling to Lebanon, shooting rolls of film and getting hooked. But the Los Angeles native fully embraced her artistic side much later, after a career that saw her rise to director of a marketing agency. A full-time photographer since 2011, she has shown work in spaces across the city, supplementing her income with concert and nightlife photography.

Though she has won accolades for her other work, she says the street has her heart. “It’s a free canvas for me to be able to go out and be creative, to be able to look for things that nobody else has seen, to find emotions and the realities of our city.” See more of her work at zeeperalta.com.

A dust- and spray-proof coating gives Peralta’s camera durability. A wide aperture of f/1.7 allows for tight control of sharpness and blurring. “It’s one of your top street photographer cameras,” Peralta says. “It’s mirror-less, so the photo is as authentic as it can be.”

Peralta dresses casually so she can be “calm, cool and collected.” Her aim is to feel comfortable so her subjects can, and also to blend into the scene.

Mirrored images call to Peralta so deeply that last year, at FOUND:RE Phoenix, she did a show of nothing but them. “I love shooting reflections in puddles of water,” she says. “It’s like another dimension for me.”

Peralta skips the tripod and fancy lenses. She uses her camera’s 28-millimeter lens, which is fixed, meaning it doesn’t zoom. She uses minimal technological flourishes and works by day, letting natural light illuminate “the streets, the canvas.” 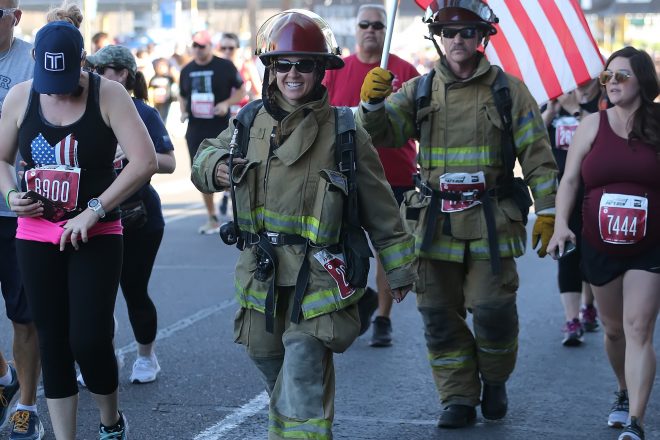 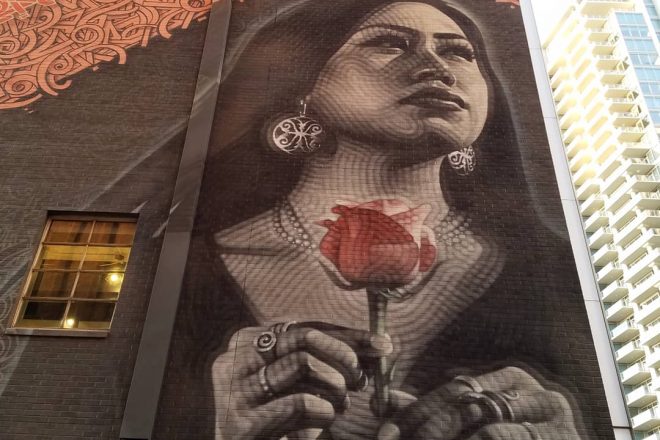 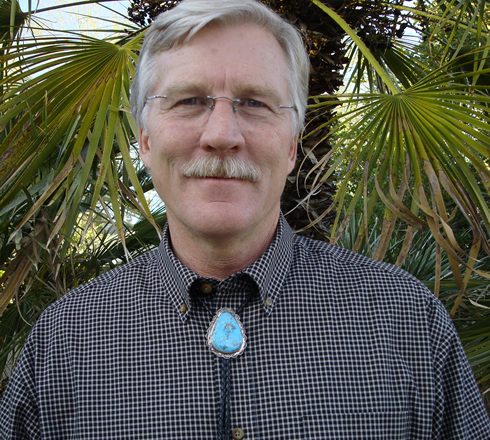