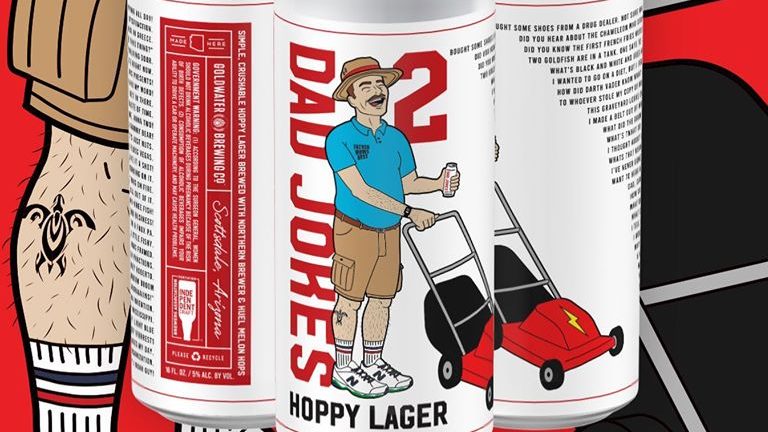 If your dad wants a beer in his hand on Father’s Day, you’ve come to the right place. Here is a big new list of new craft beers from breweries across Arizona. Cheers to all the dads out there!

Let’s get ready to Stumble! Introducing our limited Barrel-Aged beers dubbed the Royal Stumble Series. We got together with @justin.j.cross from @earnyourbooze a while back and brewed up a 10.2% ABV Imperial Rye Stout using rye sourced straight from @sagamorespirit in Baltimore, MD. From there we aged this thick stout in Sagamore Spirit Rye Whiskey barrels for 12 months. • We took the main BA batch and split it up into 4 unique versions: 1: Original (No Adjuncts) 2: Conditioned on Tart Cherries 3: Conditioned on Cocoa Nibs 4: Conditioned on Tahitian Vanilla • Releasing This Friday (6.19) in mixed 4 packs with pre-orders starting at 10am on our website with pickup at 12pm. These will also be available in 5oz and 10oz pours for on-site consumption starting at Noon. • $36 per 4 pack. 2 x 4 packs per person.

Know When to Hold ’em’ Hazy IPA, 6.4% ABV. New batch available at the Surprise location.
Brewer’s note: This beer is bursting with juicy flavors of passionfruit, mango and orange.

8-Bit Aleworks (Avondale)
The Hefe Is A Lie wheat wine

BLACK IS BEAUTIFUL. 7.0% ABV, Stout. When we brewed this beer, it was intended to be something that we could all sip on and think about how the current COVID-19 pandemic has affected our lives. However, as the events of the past weeks have unfolded, sparked by the brutal murder of George Floyd and fanned by the systemic racism that has been thrust to the front of our consciousness, we felt that this beer could be used to initiate much more important conversations than those of how we were spending our quarantine. . At Wanderlust, our very purpose is to bring people together, no matter your race or background, which is why the issue of racial injustice is one that we take a firm stance on. All people should feel welcome in our establishment, welcome in our community, and more importantly, treated with equal dignity and respect as any other person without fear of race driven differential treatment. . Here in Flagstaff over 70% of the population is white, and less than 3% is Black. This racial echo chamber makes it even more important for us to be cognizant of the unconscious and societal biases that exist where the majority of the people who we see every day look similar. This is not an easy conversation to have, and not an easy mindset to shift. . Although we are just one small business, the more organizations who can bring this conversation front and center can only help to amplify the message that change is mandatory. We hope that sipping this beer will inspire you to take pause and think about your own unconscious biases. How can you force a change in how you treat or allow others to treat somebody who looks different? How can we address the struggles that black people still face daily because of generations of systematic oppression? . It would be naive of us to believe that simply putting a label on a beer will shift the tides on how rooted this persecution is in our society. Therefore, we will also be donating proceeds from this beer to the NAACP Legal Defense Fund to help fight racial injustice. Visit their website at naacpldf.org, and learn more about the Black is Beautiful brewing initiative at blackisbeautiful.beer. . -Nathan Friedman, Owner

Matthew Johnson is Director of Digital Content for PHOENIX. He writes about craft beer, sports and media.
If he missed something or if you have a question about craft beer in Arizona, please send him an email at matthew.johnson@citieswestmedia.com.
Sample our previous craft beer releases on the Desert Digest blog! 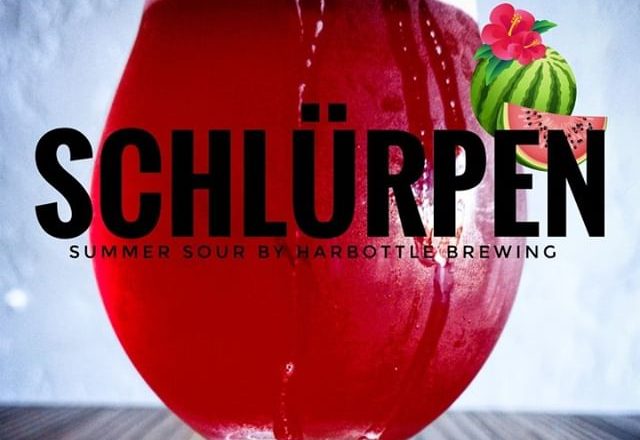 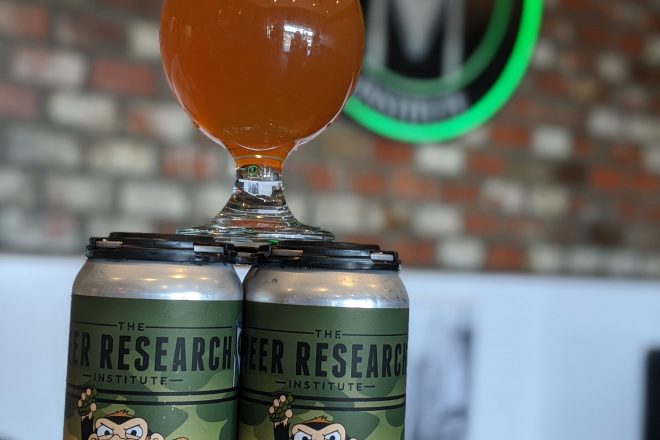 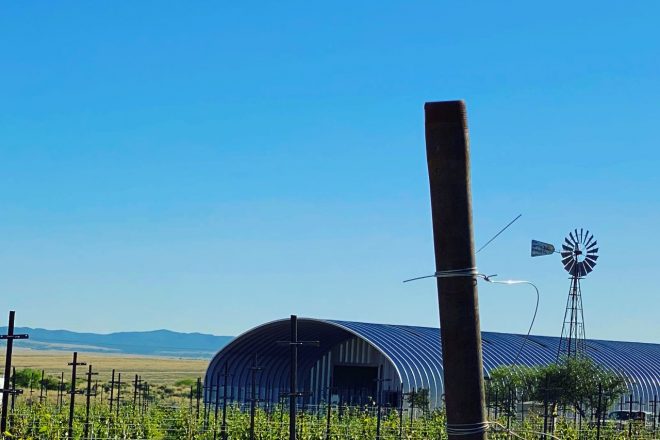