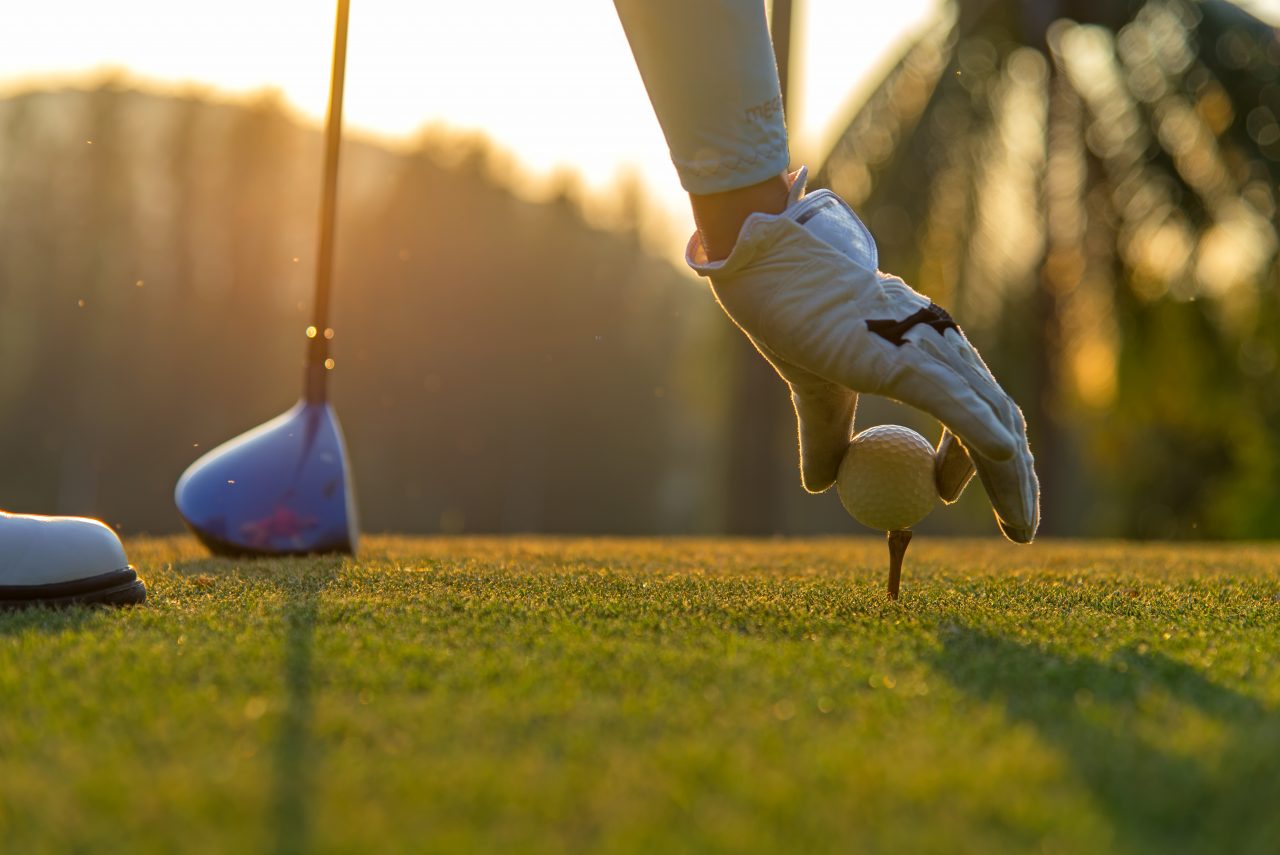 It’s almost becoming copy and paste time for writing about the weekend in sports and what to expect in the coming week. More coronavirus concerns, no certainty in MLB and the NBA returning, plus another 90’s sports documentary dominating the conversation on social media. But we did see live competition return to the world of professional golf! Here are the Monday High 5 takeaways from the weekend in sports.

1. Golf is a cruel game.
Xander Schauffle’s chance of winning went away when he missed a short putt on 17. Minutes later Collin Morikawa missed a short putt on a playoff hole and finished 2nd. It’s proof that golf is a cruel game and even the best in the world can yip an easy putt. Daniel Berger was the beneficiary of this cruelty, winning the Charles Schwab Challenge in Fort Worth, Texas on Sunday, in the first PGA Tour event in more than three months.

What a way for the tournament to end.

Collin Morikawa's putt lips out to give @DanielBerger59 the victory.

2. COVID-19 isn’t going away.
Several NFL players on the Texans and Cowboys reportedly tested positive for coronavirus, including Dallas Cowboys running back Ezekiel Elliot, one of the more recognizable faces of the game. That will surely bring more attention, concern and questions in the coming weeks about training camps and the regular season starting on time.

Several #Cowboys players & several #Texans players have tested positive for COVID-19 recently, sources tell me & @TomPelissero. None of the players are believed to have been in their team facilities. The teams followed proper health protocols.

3. MLB negotiations are struggling and embarrassing.
Major League Baseball players and owners are behaving like that couple you know who are always fighting in public and you wish they’d stop because everyone is looking at them now in embarrassment and they don’t know how silly they look. The sides are reportedly sending nasty emails and aggressively worded letters back and forth. The players say they’re done negotiating and now they want MLB to tell them when the shortened season begins. They don’t seem interested in coming to an agreement and one has to question whether they’ll be amenable to playing if and when the owners exercise their right to unilaterally implement a 50-game season.

Major League Baseball has issued a statement in response to the MLB Players Association asking the league to set a schedule for the 2020 season rather that continue discussions on a return-to-play scenario. pic.twitter.com/a27ODsmplQ

4. NBA players can’t see the forest through the trees.

NBA stars Kyrie Irving and Dwight Howard make valid points in arguing against the NBA season resuming. They fear the headlines will  shift from coverage of racial tension in the U.S. to basketball games. It’s a correct assumption, however they fail to see the enormous platform they’ll have when the NBA playoffs begin. TV ratings have been enormous for live golf and auto racing. Sports fans will be so hungry for live team sports that they’ll be on the edge of their seats for every moment on and off the court. The players will also lose out on the rest of their salary for this season, reportedly in excess of one billion dollars. They literally could put their money where their mouth is. It’s an important time in our history, and if these players want their voices heard with maximum credibility and impact, they should jump back into the national sports spotlight.

One respected NBA player tells me: “Once we start playing basketball again, the news will turn from systemic racism to ‘who did what’ in the game last night. It’s a crucial time for us to be able to play and blend that to impact what’s happening in our communities.”

5. Did we learn anything about McGwire and Sosa?
1990s–era sports documentaries are very popular in the absence of live sports. The Last Dance was awesome. Long Gone Summer was not. Even though many of us lived through the historic home run chase in the summer of ’98, it still would’ve been nice to learn something new from the latest ESPN 30 for 30 documentary. Long Gone Summer told us Mark McGwire was converted from a pitcher to a slugging first baseman while in college at USC –  but not much else struck anyone as new information. Instead it was largely a highlight reel of home runs and old sports writers telling us how exciting those home runs were. Those who remember that summer have better memories than what was presented Sunday night. Long Gone Summer lacked storytelling and emotion. Viewers at home felt nothing other than remorse for wasting two hours on a Sunday night.

If you’re a younger fan, it’s hard to understand how little kids in 1998 cared about the possibility that players were on steroids. I was 10. Watching Mark McGwire and Sammy Sosa chase 60 was the greatest thing in the world. All these years later, my memories remain untainted.