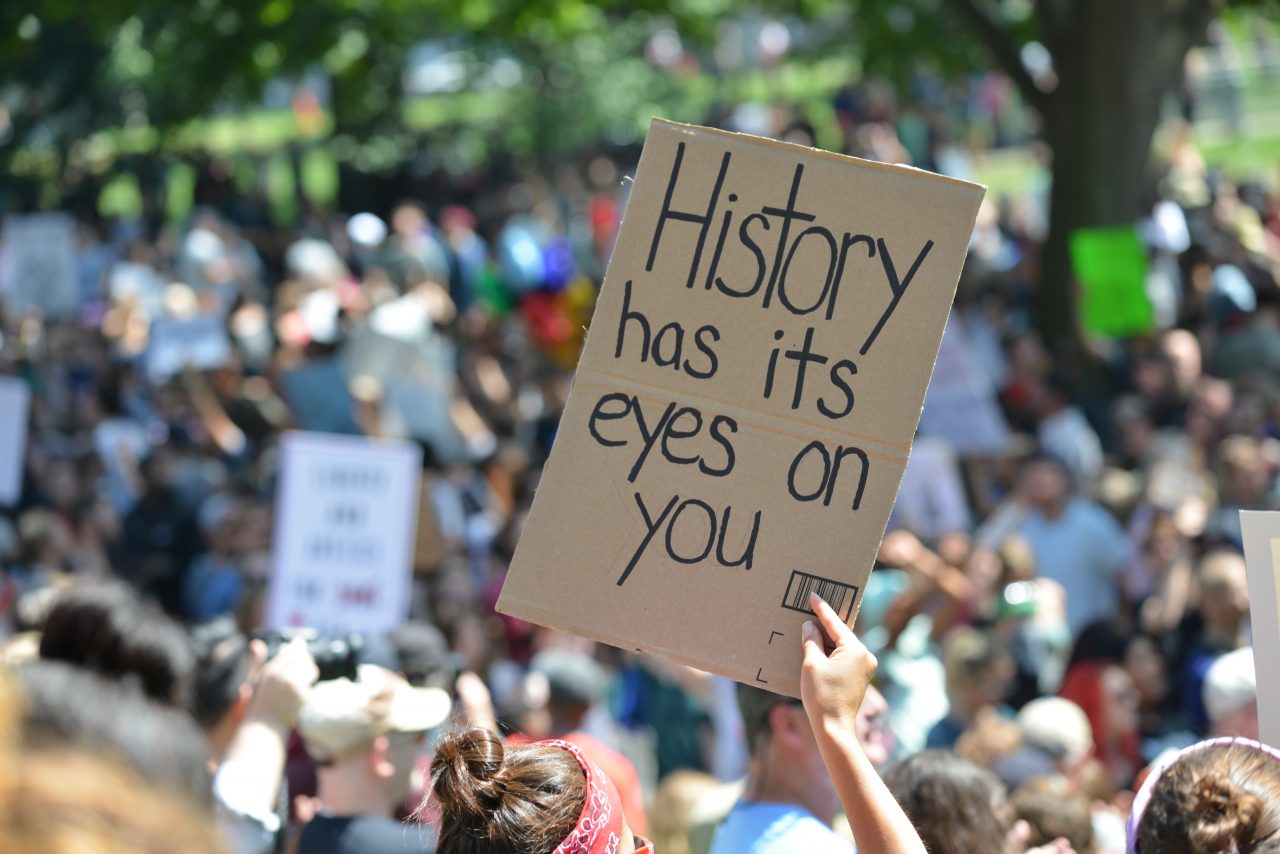 If you’re looking to stay informed about Black Lives Matter and affiliated groups, here are seven Valley-based organizations that are playing a prominent role in the racial equality movement, and in local protests following the death of George Floyd.

Black Lives Matter Phoenix Metro
Since its inception in 2017, Black Lives Matter Phoenix Metro has participated in campaigns against police violence, including regular “Civilian Oversight for PHX!” discussions at Phoenix City Council chambers, and vigils for George Floyd and Dion Johnson, a Valley resident who was fatally shot by an Arizona DPS trooper on May 25, 2020. On June 3, the group held a “Defund Police Rally” outside Phoenix council to demand the reallocation of law enforcement funds to community improvements. BLMPM keeps followers up to date on events and initiatives through its Facebook page and website.

Poder in Action
Founded in 2013, Poder in Action’s stated mission is “to build power to disrupt and dismantle systems of oppression and determine a liberated future as people of color in Arizona through our lived experience, leadership development and civic participation.” Their program Barrios al Poder helps communities create plans to protect themselves from “violent police practices and immigration enforcement,” while the Youth Poder program works to decrease the number of school resource officers while increasing funding for education and wellness in the Phoenix Union High School District. Find out more about Poder in Action at the organization’s website.

East Valley NAACP
This East Valley-based branch of the National Association for the Advancement of Colored People (NAACP) shares news about local and national NAACP events on its Facebook page [https://www.facebook.com/evnaacp], including virtual town halls on issues of race, police violence and justice inequality with the Minneapolis Chief of Police, NAACP president and CEO Derrick Johnson and presumptive Democratic presidential nominee Joe Biden.

West Valley NAACP
Based in Avondale, the West Valley NAACP keeps people informed of the latest news regarding incidents of police violence against black people, sells custom West Valley NAACP T-shirts to raise funds for its mission to “ensure the political, educational, social and economic equality of rights of all persons,” and organizes events like “Blackout Day 2020,” scheduled for July 7, which calls for people to “not spend a single penny for the entire day.”

Black Phoenix Organizing Collective
“We are building Black political power through liberatory work to raise consciousness and transform quality of life. We are here to restore our humanity and dignity by creating a community of radical Black people in Phoenix,” reads the website for the newly formed Black Phoenix Organizing Collective. They post about events on their Facebook page, actively participate in protests like the March for Dion Johnson and Defund the Police rallies and offer bail resources for people arrested at BLM events. 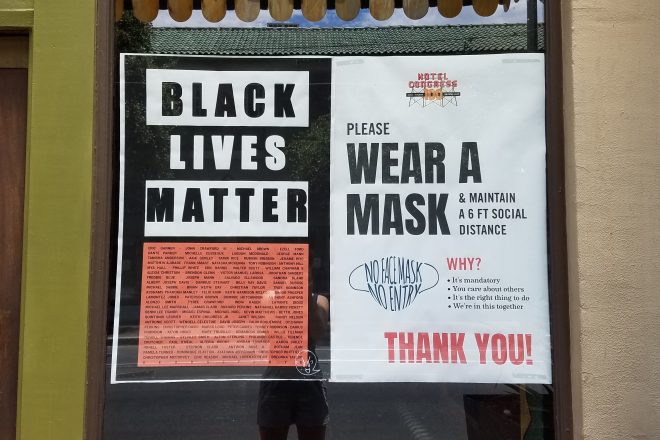 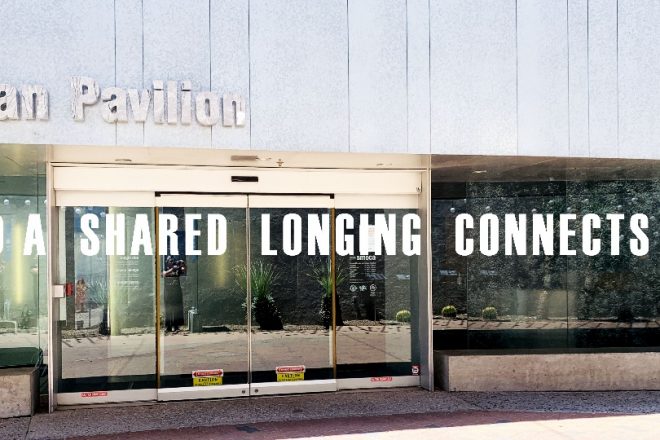