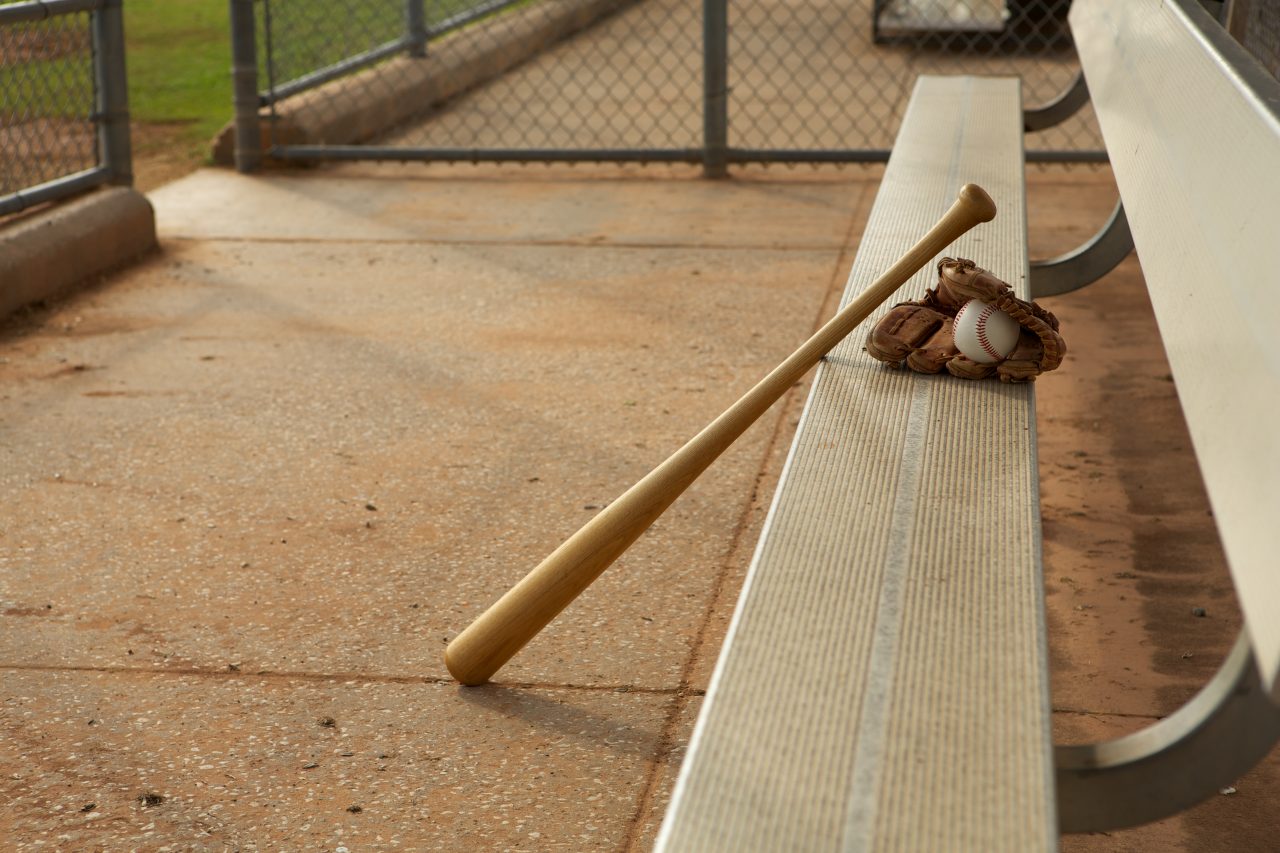 It’s June and we haven’t had major league U.S. sports competition in nearly three months. However, each of the four biggest American sports leagues have left the bench and appear to be stretching in the batter’s box for a return to action. Yes, you’ve heard that message before, but now we have actual dates and dirty details behind it. Let’s look at our five takeaways from the weekend in sports.

No. 1 – Key Week for Baseball’s Proposals & Counter Proposals
In negotiations, start by asking for the world, be unreasonable and know when to walk away. That appears to be where we are in the ongoing struggle between the owners and players in deciding how best to begin a weird season in a weird year. The owners want a half season with drastically scaled back contracts. Sunday, the MLB players association countered with its offer of a 114 game season, $100 million in deferred money, expanded playoffs and an option for players to sit out this season. Both of these offers are starting points and will get rejected. But if the players want the season to begin June 30 (assuming a few weeks for modified spring training) both sides better hammer out an agreement this week or next at the latest.

Source: MLBPA delivered its proposal to the league on Sunday afternoon.

No. 2 – NBA’s Got Next!
If baseball comes back, basketball wants next! It’s a key week for the NBA, which is expected to finalize its plan to return to play, perhaps by Thursday. Suns fans have reason to watch this closely because there’s a good chance Phoenix will be invited to Orlando to participate in a  restructured 22 team playoff format, if that’s the option selected by the league. (16- and 20-team playoff formats are also on the table.)

If the NBA decides to invite six extra teams to Orlando on top of the 16 that held playoff berths as of March 11 … it would give the franchises with the league's two longest postseason droughts an opportunity to end them:

Sacramento at 13 seasons and counting; Phoenix at 10

No. 3 – Coyotes Return to a Classic
The NHL got the ball — or puck?– rolling for American sports leagues to get back to action when commissioner Gary Bettmann laid out the plans for a 24-team playoff to begin later this summer. The host cities still needs to be ironed out, but the Arizona Coyotes are among the teams that would be included, effectively ending their eight-year playoff drought. Equally important is the return of the classic Kachina jerseys, which the Coyotes will wear when they’re designated the home team.

You asked, we answered.

When we return to play, we'll be wearing Kachina jerseys. pic.twitter.com/8noEoX2Lpn

No. 4 – A Much Needed Pick Me Up
Social media can often be more “cesspool” than “useful and productive tool”, but for one day it turned out to be helpful in organizing a cleanup after violent riots rocked parts of Downtown Phoenix. Former NFL punter Marquette King solicited help on Sunday morning and picked up close to two dozen people to assist in the pickup. TV’s Cameron Cox (12 News) chronicled the story:

Need something uplifting today? @MarquetteKing posted on social media asking for help cleaning downtown PHX. He was joined by former @ASUFootball player @NELSON_ISLE and 15-20 others. They walked the streets for hours picking up and washing off whatever they could. #12Sports pic.twitter.com/rEhcbqCAFM

No. 5 – Valley Sports Figures Speak Out
From Cardinals defensive back Patrick Peterson to Suns head coach Monty Williams, several prominent Valley sports figures and teams spoke out about the death of George Floyd and the subsequent protests, looting and riots that followed. Here’s a thread of their statements.

This was not easy for me. I had to take some time to make sure my anger from the tragic #GeorgeFloyd situation was under control before speaking out. I have a responsibility to share my thoughts as an influential black man in America. This is how I feel. WE NEED & DEMAND CHANGE!! pic.twitter.com/KWJo6VOBd5

George Floyd is one of too many. It’s heartbreaking. It’s unacceptable. It must end. 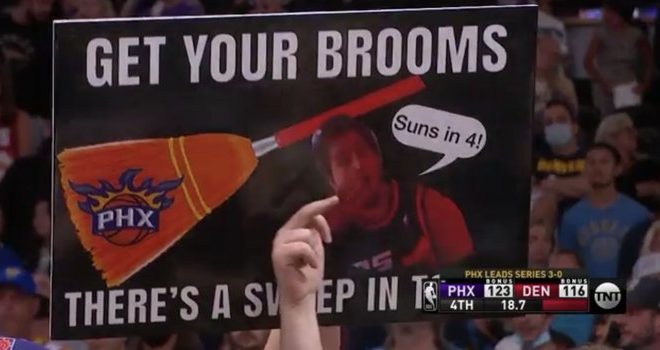