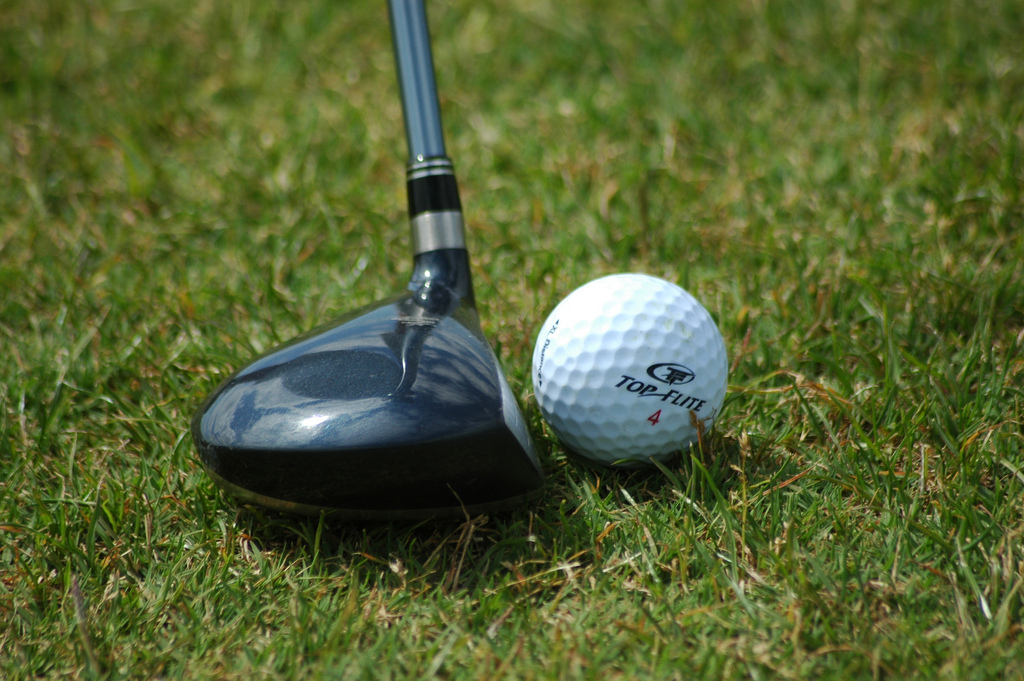 There is no more wondering what live sports without fans will look like. This weekend gave us golf, auto racing and German soccer on national TV, and wrapped up nicely with the finale of the Michael Jordan documentary. Here are the five big takeaways from the weekend in sports.

1. SPORTS ARE WATCHABLE WITHOUT FANS.

On Sunday, NBC mic’d up four of the best professional golfers in the world playing for millions of dollars for charity in the TaylorMade Driving Relief skins game. It was the first time live golf has been on TV since March 13. This made-for-TV event had no fans, no caddies, very few PGA officials and a limited production staff, but afforded fans an enjoyable four hours of live sports on a Sunday afternoon. Rory McIlroy gave his fellow players some good natured ribbing throughout the round before clinching the win on a playoff hole closest-to-the-pin shot.

Elsewhere, FS1 aired games from German soccer league Bundesliga, the first major professional sports league to return during the coronavirus pandemic. Again, no fans in the stands meant viewers at home could hear every boot of the ball, every coach’s scream and all the players on the pitch communicating with each other.

The Yellow Wall, always there in spirit 💛🖤 pic.twitter.com/UHG43jJRNn

NASCAR also returned to the race track, without fans in the stands, but the cars are so loud that crowd noise isn’t much of a factor when you’re watching a race on FOX.

Retweet to congratulate the driver of the No. 4 on his 50th NASCAR Cup Series victory! pic.twitter.com/CPWKDRs022

Big takeaway: Hearing the natural sounds of the game is a big win and makes me excited for the return of basketball, baseball and hockey.

Although it’s nice to see the best athletes in the world doing their craft on your TV screen, it likely won’t last if they can’t sell tickets to their events. Afforded a glimpse into the financials of major-league sports teams, we learned last week the that NBA and MLB franchises typically earn 40 percent of their yearly revenue from fans attending games. Put in raw dollar terms, baseball owners reportedly stand to lose $640,000 per game without fans in the crowd. NBA owners bank roughly a million dollars each home game.

Big takeaway: Unless players are willing to take massive pay cuts or restructure their contracts, these games played in empty stadiums will be a short-lived spectacle.

UFC president Dana White speculated over the weekend that he could bring a May 30 event to Arizona. The fight night is currently scheduled for Las Vegas, but if the state of Nevada doesn’t lift its ban on professional sports, White said he would “100 percent” move it to Arizona. Governor Doug Ducey lifted major parts of the coronavirus shutdown last week, allowing professional sports to resume without fans in the crowd.

Dana White says "100%" the UFC will go to Arizona next if Las Vegas isn't available in time for the upcoming events. #UFCFL

Big Takeaway: Arizona stands to benefit economically from this, even if on a smaller scale. Gila River Arena in Glendale (likely site for the UFC event) has sat empty for too long, and this could provide more of a roadmap for other leagues to host parts of their seasons in our state.

The Athletic reported on a new 67-page list of social distancing guidelines for players, coaches and managers to adhere to if MLB ever returns to the field. The long list prohibits classic baseball habits such as spitting, licking fingers, socializing with opponents and eating at restaurants while on the road. Showers in the clubhouse would be off-limits and players are encouraged to arrive to the stadium in full uniform. Even the competition would be altered with new rules banning defenders from being near baserunners and touching your face for signs.

Big Takeaway: The amount of red tape going up will make it nearly impossible for baseball to return.

5. THE GOAT DEBATE IS OVER.

No, not the MJ vs. LeBron debate. The Last Dance will go down as the greatest sports documentary series of all-time. The 10-part series wrapped up Sunday night with episodes 9 and 10, taking viewers back to the Chicago Bulls’ final two championships in 1997 and 1998. The series got emotional when it recalled the tragedy of Steve Kerr’s father killed by terrorists in Beirut in 1984. Viewers saw more of the human side of Michael Jordan when they showed his relationship with Gus Lott, the security guard who became a father figure to MJ after the murder of his dad. Jordan’s newest personal grudges with Reggie Miller and Karl Malone emerged and resulted in epic playoff battles, and eventually the Bulls’ fifth and sixth rings. The famous “flu game” was revealed to be food poisoning, according to Jordan.

“It really wasn’t the flu game, it was food poisoning.” – MJ with the definitive declaration.

The Last Dance gave sports fans appointment television for five straight Sunday nights, and while Michael Jordan is the most recognizable and popular athlete to ever walk the Earth, the documentary still managed to show us new parts of his story and give us insight into his maniacal championship drive.

Big Takeaway: Even if you lived through that Bulls era in the ‘90s, it felt like someone was showing you something you’d never seen before, and that makes The Last Dance the greatest sports documentary of all time.

"If you ask me, I would never say that I'm the greatest."

Back in 2009, Michael Jordan said he "cringes" when he hears people call him the 🐐

Matthew Johnson is Director of Digital Content for PHOENIX. He tweets about sports and beer.