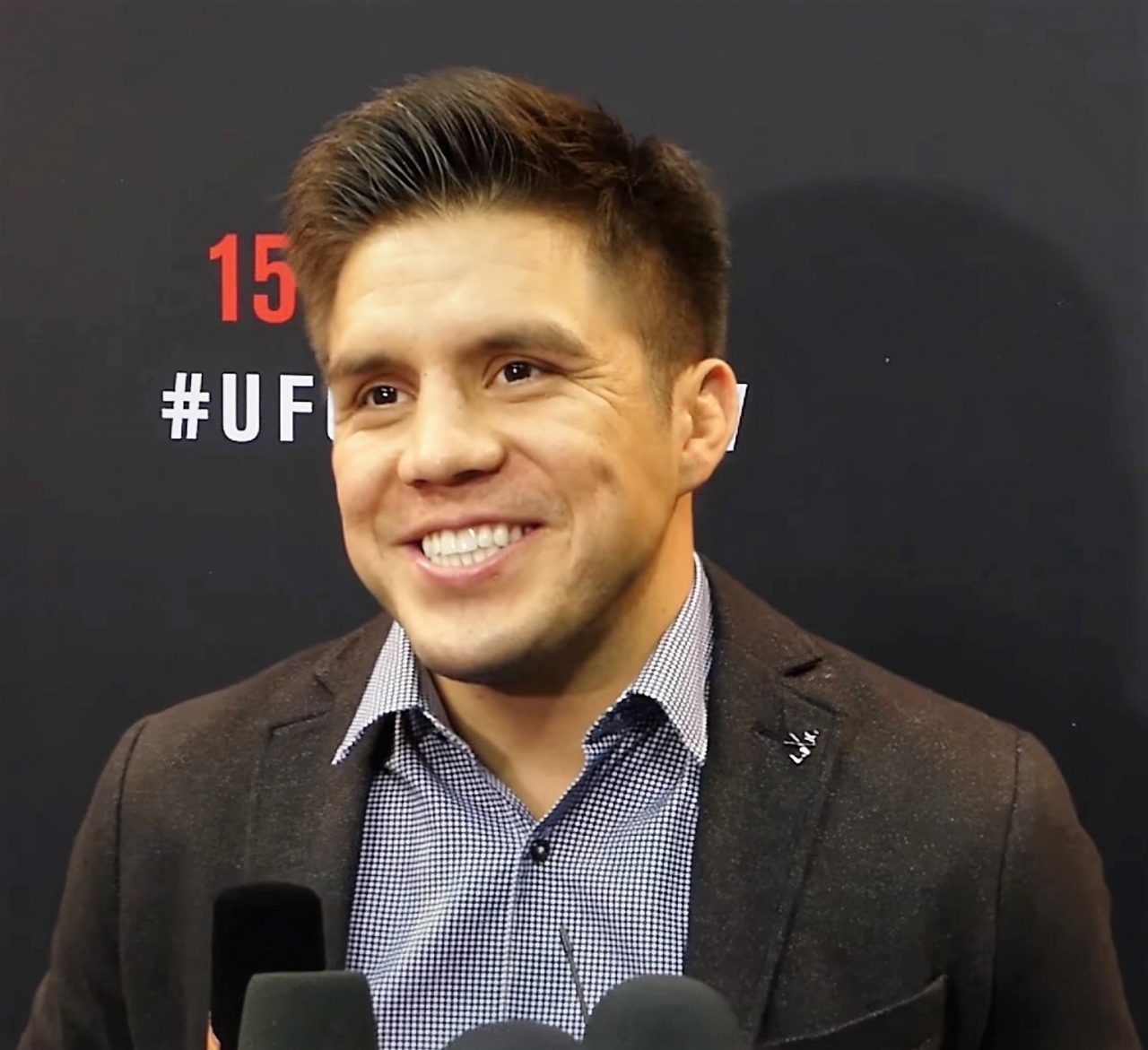 Mixed martial arts takes a giant leap while the other pro sports are still learning to walk, taking center-ring in our takeaway roundup of the weekend in sports.

1. The Last Dance shows us the heart of a champion.

Episodes 7 and 8 of ESPN’s Michael Jordan documentary aired Sunday night and gave us complete insight into the inner drive of the greatest basketball player of all time. Jordan broke down emotionally at the end of episode 7 when describing his desire for greatness. He bullied or trash-talked teammates in practice to make them better basketball players. He tried to get nice guy Scott Burrell to fight him. He punched the smallest guy on the team, Steve Kerr, in the eye, then called him later to apologize and say Kerr earned his respect. Jordan also needed motivation so much that he concocted a fake story about Washington Bullets rookie LeBradford Smith telling him “Nice game, Mike” after Smith scored 37 points against Jordan. Smith insists he never said that to Jordan, but Mike used it anyway to come back with great vengeance in the next game, scoring 36 in the first half.

The big takeaway here is nice guys always finish last – in the world of professional sports, that is.

It may be human cockfighting, but mixed martial arts has a place in our culture and a growing fan base that was treated to a massive card Saturday night on Pay-Per-View. UFC 249 became the 1st first major sporting event in America since coronavirus shut down professional sports. It owned the weekend. The event was held without spectators, but fans at home have been hungry for something new and live on TV.

Big takeaway: UFC has provided a roadmap for sports leagues to return to play. The question remains if those other leagues are willing and able to adapt to coming back.

3. The National League may have the DH if it returns this year.

MLB owners are expected this week to vote on several proposals to begin the 2020 season. One of those reportedly is adding a designated hitter to the National League. The players union would then need to sign off on such a proposal. The universal DH has long been debated, and now could be the best time to make it happen.

Big takeaway: If MLB can change the DH rule this year, good chance it will become permanent.

4. The NBA prepares is players for life without fans.

If UFC showed us anything, it’s that sports are possible without crowds in the arena. Athletes are still capable of performing at high levels even if there’s no one rooting them on. It comes down to one-on-one battles, i.e. “Are you better than the man standing across from you?” In a call with NBA players on Friday, commissioner Adam Silver prepared them for the chance possibility of finishing this season in arenas without fans, and perhaps extending that into next year.

Can the NBA survive on this plan? Money made from fans attending games reportedly makes up for about 40 percent of the NBA’s revenue. Most of the rest comes from national and local TV deals. With more people staying home because of social distancing, TV audiences would figure to be at an all-time high right now.

Big takeaway: Earning some of what you used to make is better than earning nothing.

5. Phoenix Rising return to a strict and limited pitch.

Soccer practice resumes Monday for Rising FC players reportedly under very strict guidelines: workouts in groups of four, temperature checks, players have to clean the equipment after use, and other measures to ensure social distancing and protect the health of everyone involved. It’s a small step toward the hope of resuming a season that was postponed in early March. In these times without sports, small steps matter, especially for Rising fans who’ve become one of the louder fan bases in the Valley.

Big takeaway: Phoenix Rising FC knows what its club means to its fans and they’re one of the few teams taking the necessary steps to get back to playing.

And 1: Next weekend gives us a return to professional golf, NASCAR and the Bundesliga professional soccer league in Germany. We’ll have our takeaways from these events next week here on the Monday High 5.

Matthew Johnson is Director of Digital Content for PHOENIX. He tweets about sports and beer.