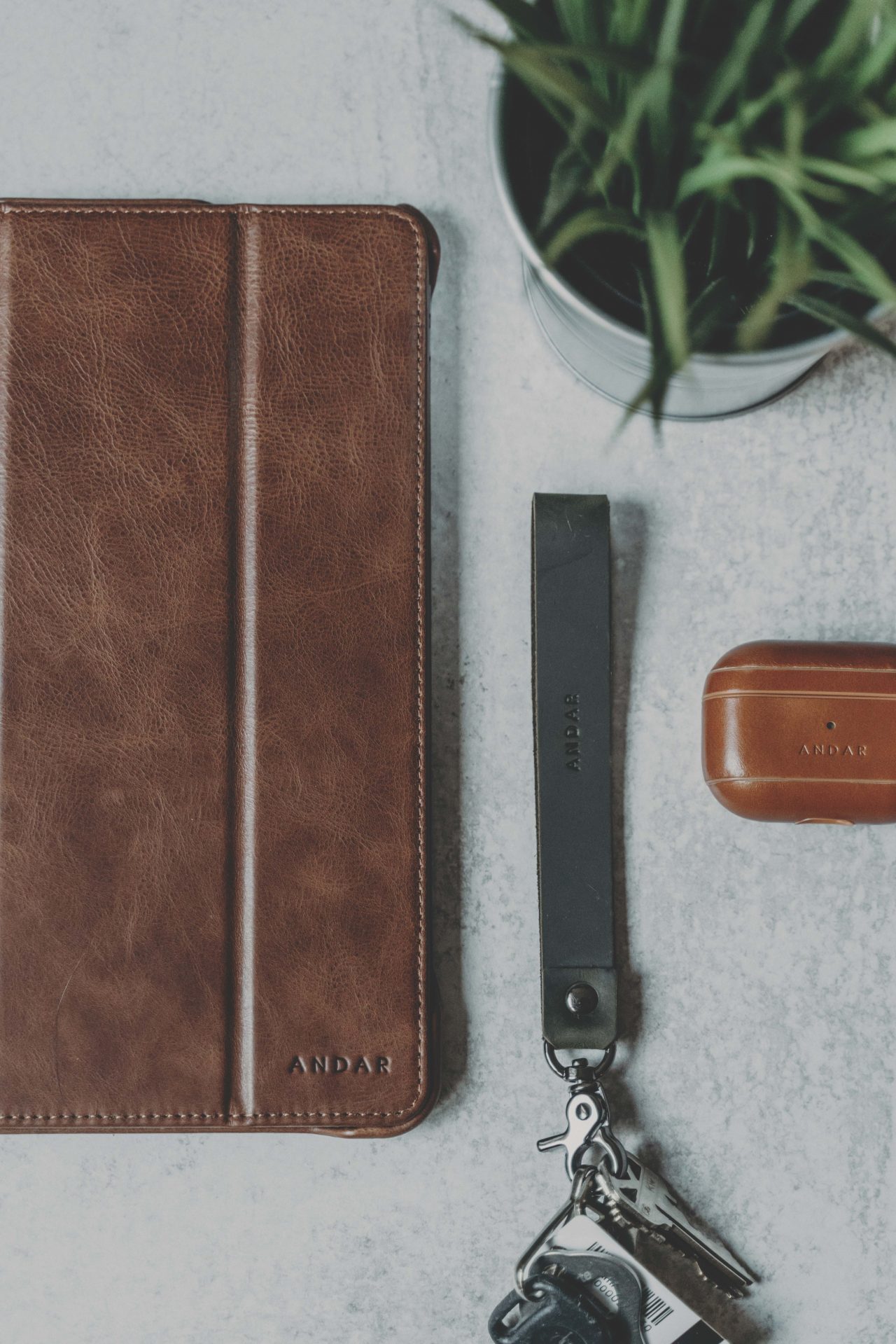 Gilbert entrepreneur Jacob Elggren knew he wanted to create everyday products that would be long-lasting and attractive. This brought him to his material of choice: leather. “I wanted something durable,” says Elggren, a former accountant. “Something that’s not consumed over and over again.”

He launched Andar in 2015 with his debut collection of “minimalist leather wallets.” The business took off quickly, and Elggren says he realized he could tap into crafting other commonplace products like iPad and laptop cases. “Andar is a Spanish verb that means ‘to carry,’” Elggren says. “I wanted to minimize and organize what people carry so that it would be both functional and unique.”

This year, Elggren is excited to start creating products expressly for women, with “feminine touches,” though anyone can use any of the products, regardless of sex. “We have a women’s backpack coming out this year,” Elggren says. The company is also working on a line of light gray wallets.