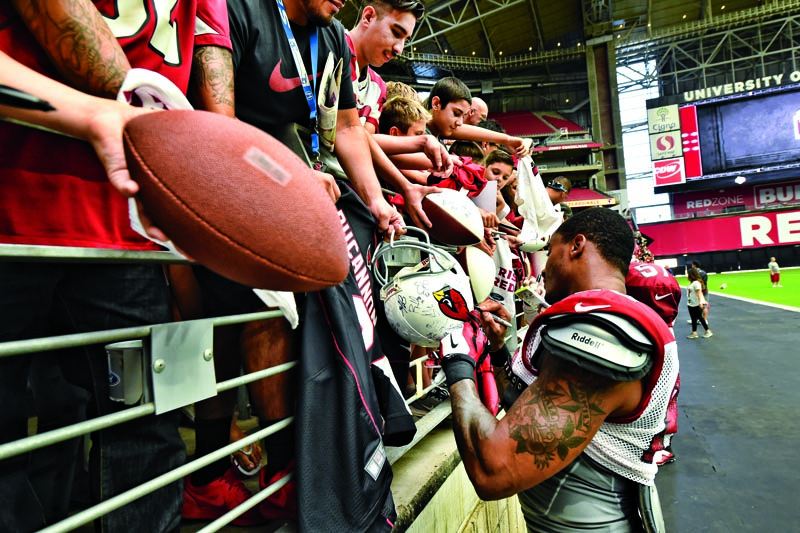 Arizona Cardinals GM Steve Keim makes himself available to the media before the NFL draft every year, but Wednesday’s conference was wildly different.

On a Zoom video conference with multiple reporters, Keim opened up on the challenges of working remotely and was less forthcoming on potential prospects he wants at No. 8 overall in the draft next Thursday night. Here are our top 5 takeaways from the presser.

Matt Johnson is the director of digital content at PHOENIX. He writes about local craft beer, sports and media. 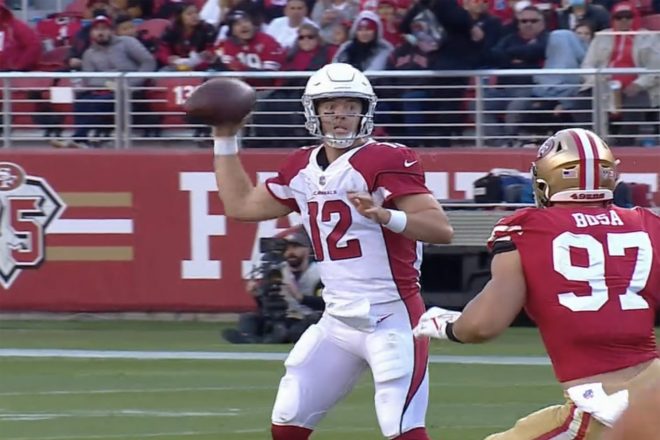 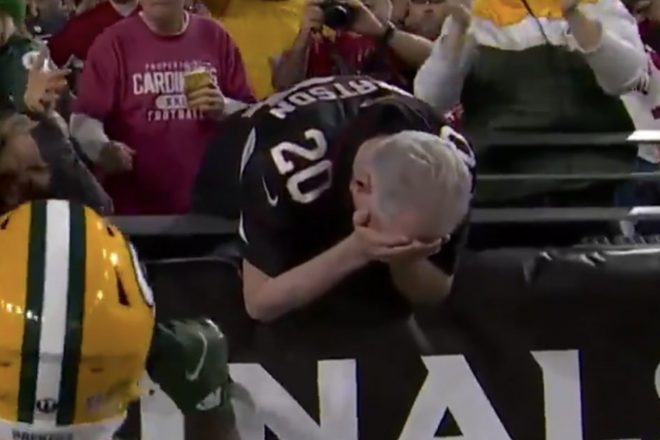