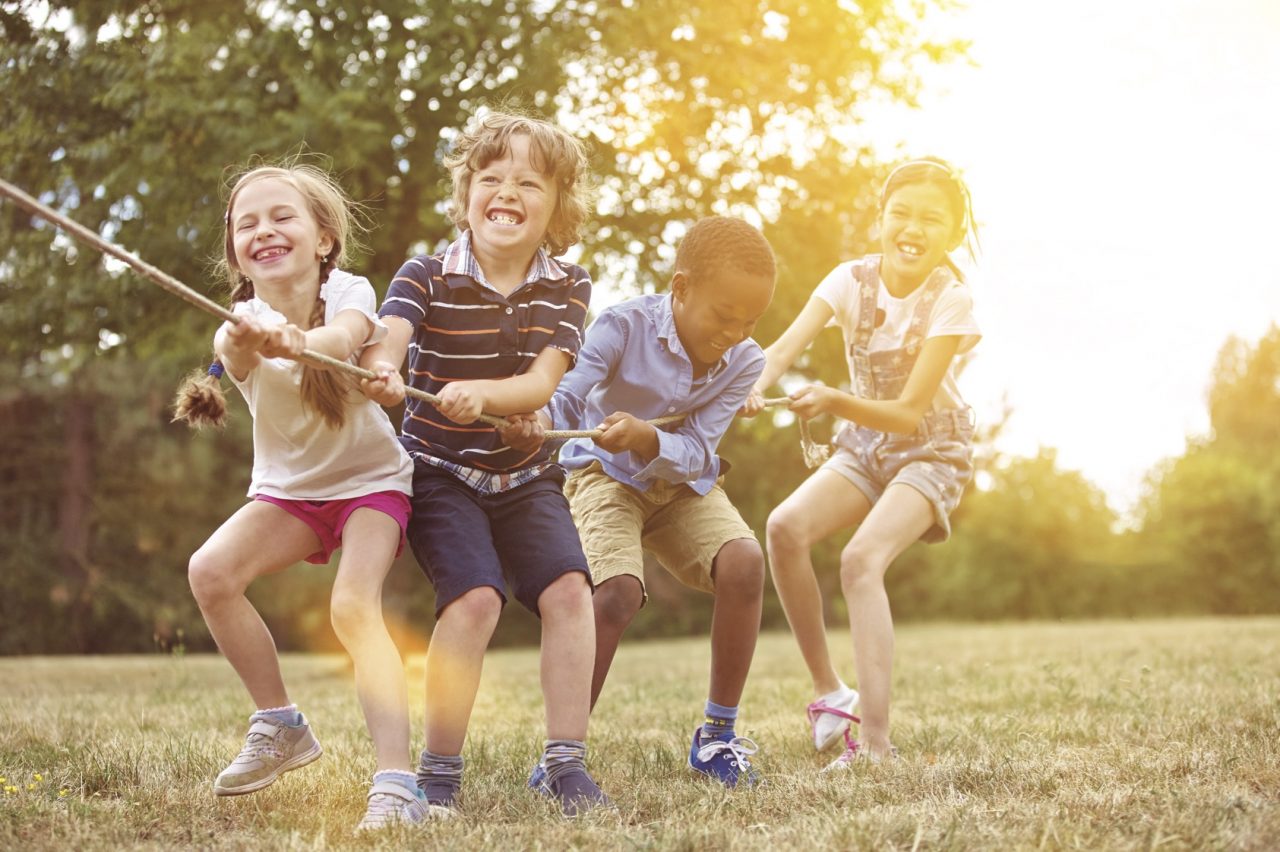 A new study by the Georgetown University Center for Children and Families tracked the rate of uninsured children nationwide, and found that between 2016-2018, the number of children without health coverage increased by 400,000 nationally. According to the report, Arizona is ranked third in the nation for the highest percentage of uninsured children. Some local officials are speculating if Arizona’s “public charge” rule on illegal immigration has caused a lack of participation in benefits such as Medicaid. The report itself mentioned delayed funding for the Children’s Health Insurance Program and poor supervision of Medicaid programming.