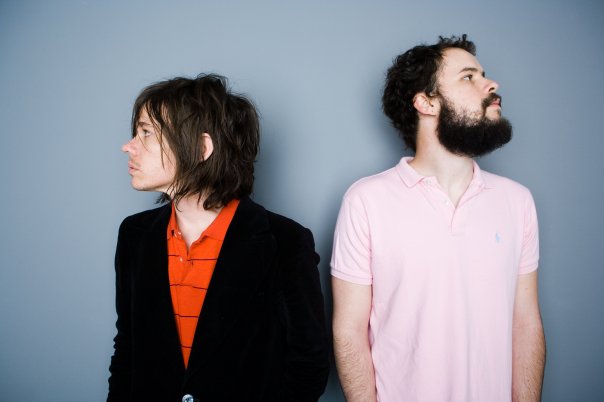 Before Glendale-raised Nate Ruess hit it big as the lead singer of Fun — the band behind “We Are Young,” “Some Nights,” “Carry On” and many more indie-pop bops — his Valley-based band The Format was making waves locally and beyond in the 2000s.

Now, 16 years since the release of their last LP, Ruess and the duo’s other half, Sam Means, are taking The Format back on tour this spring for a very limited run of three shows each (so far) in New York, Chicago and The Van Buren in Downtown Phoenix (April 3, 4 and 5).

Whether you were lucky enough to get a ticket to one of the gigs, or you’re just interested in getting into the band, here are a few of their tunes with Phoenix-inspired lyrics to check out:

Off the band’s debut album, Interventions + Lullabies, this is the ultimate Valley driving song, with bombastic energy worthy of cracking the window and turning up the volume so loud all the other cars can hear you.

Most Local Lyrics: “The 51 is backed up and too slow. Let’s tune out by turning on the radio.”

On the opposite end of the seriousness spectrum, “On Your Porch” exhibits the intensity that has defined Ruess’s career since.

Most Local Lyrics: “Cause these last three years, I know they’ve been hard. But now it’s time to get out of the desert and into the sun.”

The title track of the band’s second album, “Dog Problems” draws on jazz elements from decades past and the oh-so-emotional lyric themes that defined the aughts. It’s a blast of nostalgia all around.

Most Local Lyric: “I broke a girl’s heart and flew back to Phoenix to finish the year as it started.”