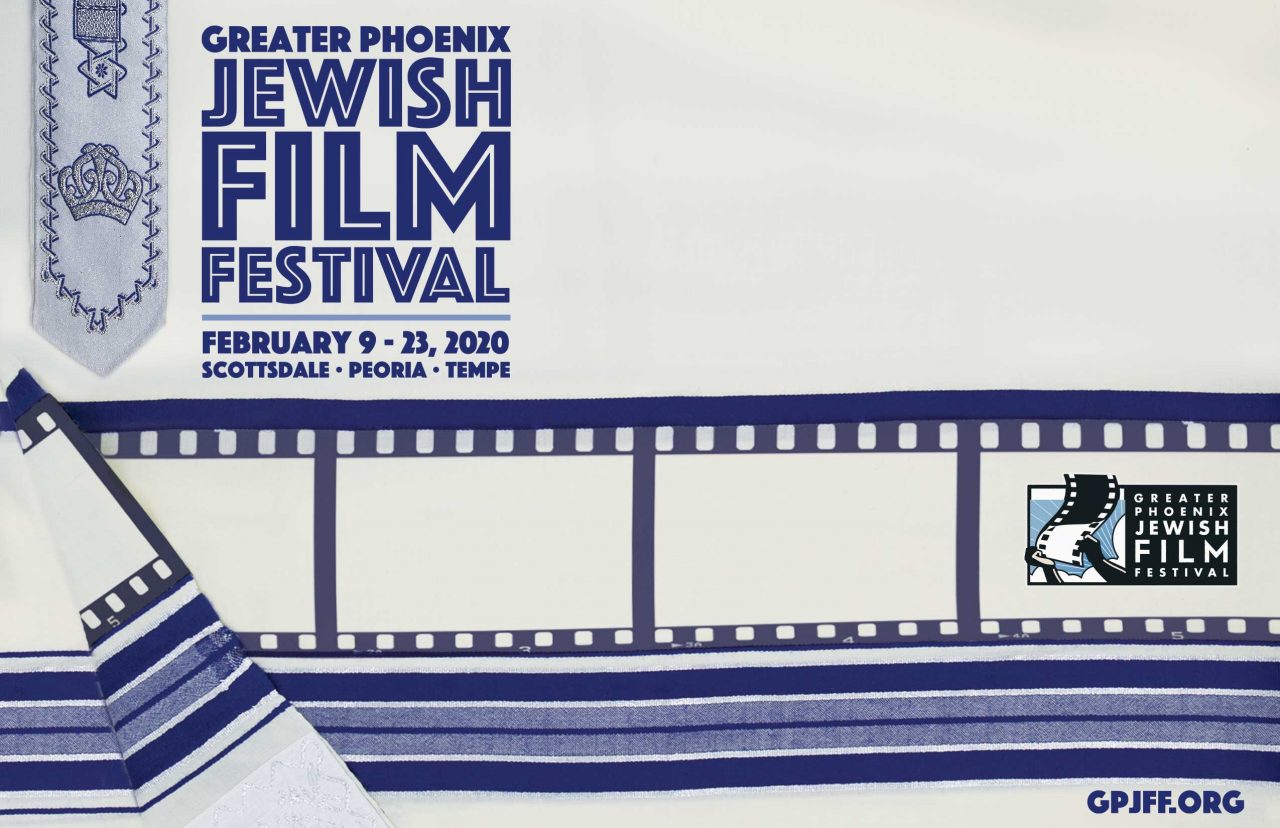 The Greater Phoenix Jewish Film Festival, which will return to the Valley for its 24th year from February 9 to February 23, is the longest running film festival in Phoenix.

The festival’s executive directors, Barry Singer and Jerry Mittelman, have been involved since the event’s inception and have seen it grow and evolve.

The festival will present 32 films across three different Harkins theaters in Scottsdale, Tempe and Peoria. Films from Brazil, Canada, Germany, Israel, Denmark, Austria, France, Russia, Hungary and the United Kingdom will be shown. In fact, two-thirds of the festival’s lineup are foreign films. They run the gamut from heavy dramas to comedies to documentaries to musicals.

“The main concept is to bring films with Jewish themes to the Valley,” Mittelman says. “We want to expose our values, our heritage and our traditions to the community as a whole.”

Highlights include a showing of the 1947 Oscar-winning opus Gentleman’s Agreement, a black and white film about anti-Semitism in the United States. King Bibi is a 2018 documentary that chronicles the life of Israel’s media-savvy prime minister, Benjamin Netanyahu. Working Woman is an Israeli film about sexual harassment in the workplace, and The Art of Waiting is an Israeli film about a couple with infertility issues.

Three small screening committees – one in each part of the Valley – choose the films for the festival. Mittelman says it’s a year-round process. Within a week or two after the festival ends, they are already scouting films for the following year. The festival is entirely volunteer-run and is “a labor of love” for everyone on the team.

“We’re showing a Saturday night film for the first time,” Singer adds. “We’ve not traditionally been on Friday night or Saturday night because of the Sabbath.”

Mittelman says some of the films contain contentious themes, but they’re “not afraid of controversial films,” as that’s what’s kept things interesting for the past two decades. 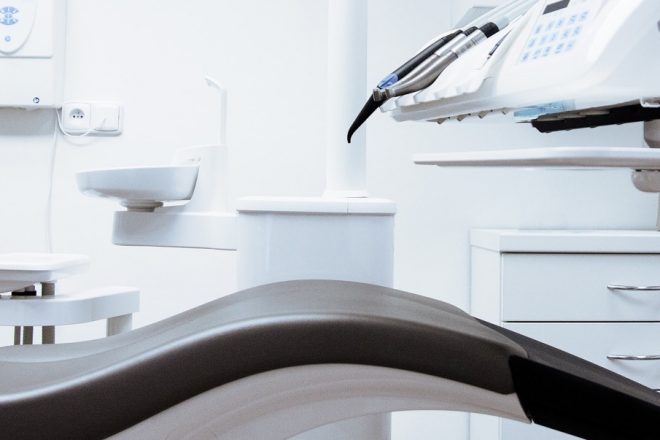 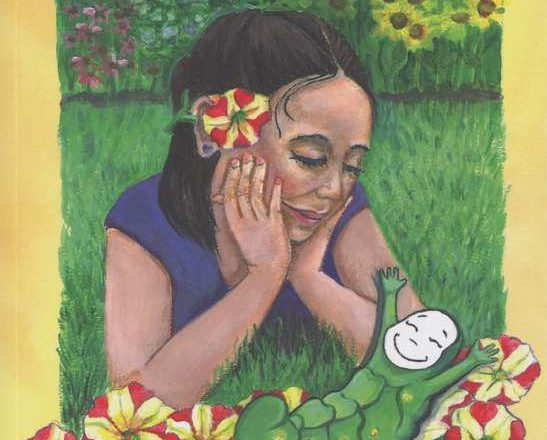