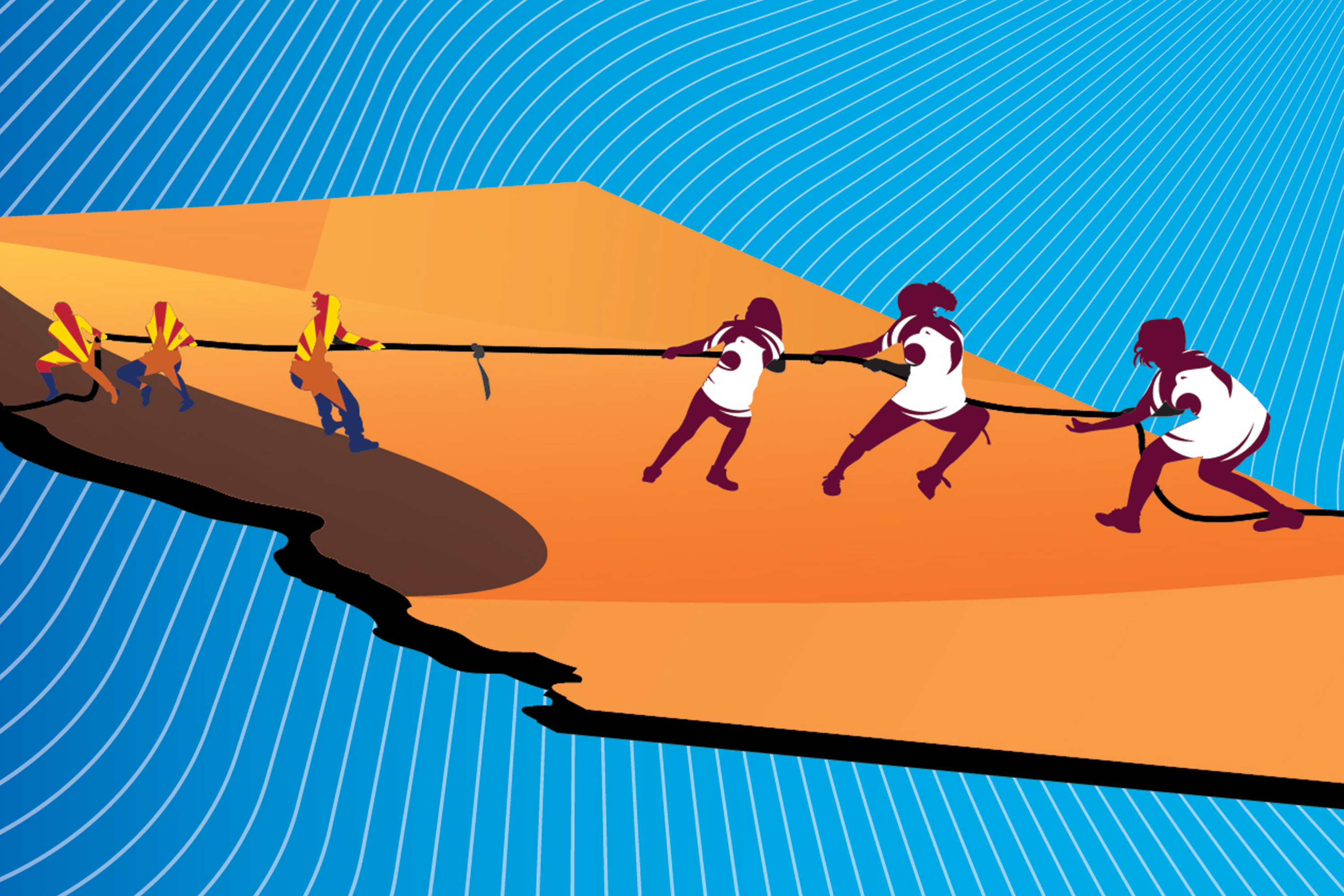 Regina Romero just started her job as Tucson’s first Latina mayor in December, but already she’s feeling stymied by the actions of Arizona state legislators more than 100 miles to the north. “For decades, Tucson has been a heavily Democratic city,” says the former Tucson City Council member, herself a Democrat. “So we like to take stances on issues that our community cares about, including protecting immigrants and refugees and asylum-seekers… But what we have seen, in the last 12 to 15 years, is that the state of Arizona has tried to micromanage Tucson.”

She’s referring elliptically to a bill pushed by State Representative John Kavanagh, a Republican from Fountain Hills, that would empower the state to withhold revenue from any municipality that voted to become a “sanctuary city” – i.e. refuse to enforce federal immigration law. Lost revenue was Romero’s official rationale for opposing sanctuary-city status in Tucson during her campaign – i.e., the ideology worked, the dollars didn’t.

It wasn’t the first time Old Pueblo progressives have felt rebuffed by state lawmakers. In 2013, Tucson, still recovering from its 2011 mass shooting, held a gun buyback drive that collected more than 200 weapons to be destroyed. Then-Governor Jan Brewer reacted by signing HB 2455, effectively prohibiting cities from destroying buyback guns. And in 2016, Governor Doug Ducey signed SB 1487, a bill that allows the state to withhold shared revenue from cities and towns that are found by the attorney general to have violated state law. Among the ordinances AG Mark Brnovich outlawed were a Bisbee ban on plastic grocery bags and Sedona’s attempt to limit Airbnb rentals, currently eating up 20 percent of its housing.

Kavanagh’s bill would give sharper teeth to SB 1487. As a city with a self-written charter, Tucson is allowed by the Arizona Constitution to contradict state law on “matters of local concern,” Kavanagh concedes. “[But] the devil’s in the details when it comes to figuring out what a local issue is.”

Romero would like to see SB 1487 repealed, and is hoping as mayor she can persuade the state Legislature to empower “more cities and towns throughout the state to be self-governing,” she says. “Which I think is actually a very conservative thought, in principle.”