We typically eschew big chain stores in favor of small local shops, but occasionally a company is a national success and a local legend. These hometown heroes frequently surprise Valley dwellers with their localist cred.

Scottsdale’s accessible spa and skin care chain was founded in 2002 and has ballooned to approximately 1,200 locations nationwide. It is now the largest employer of spa professionals in the United States.

The affordable hotel chain was founded in 1946 and now has more than 4,000 locations worldwide, including in Myanmar, Hong Kong, Austria and New Zealand.

Providing budget-friendly natural groceries since 2002, Phoenix-based Sprouts made Fortune’s World’s Most Admired Companies list in 2018 and 2019.

If you’ve listened to a podcast in the last year, you’ve heard countless ads for this employment marketplace. Founded in Santa Monica, California, it now has headquarters in tech-rich Tempe.

It’s a nonprofit, not a corporation, but its reach is vast: The Phoenix-based organization has granted last wishes to terminally ill children through 60 United States chapters and in 45 other countries. 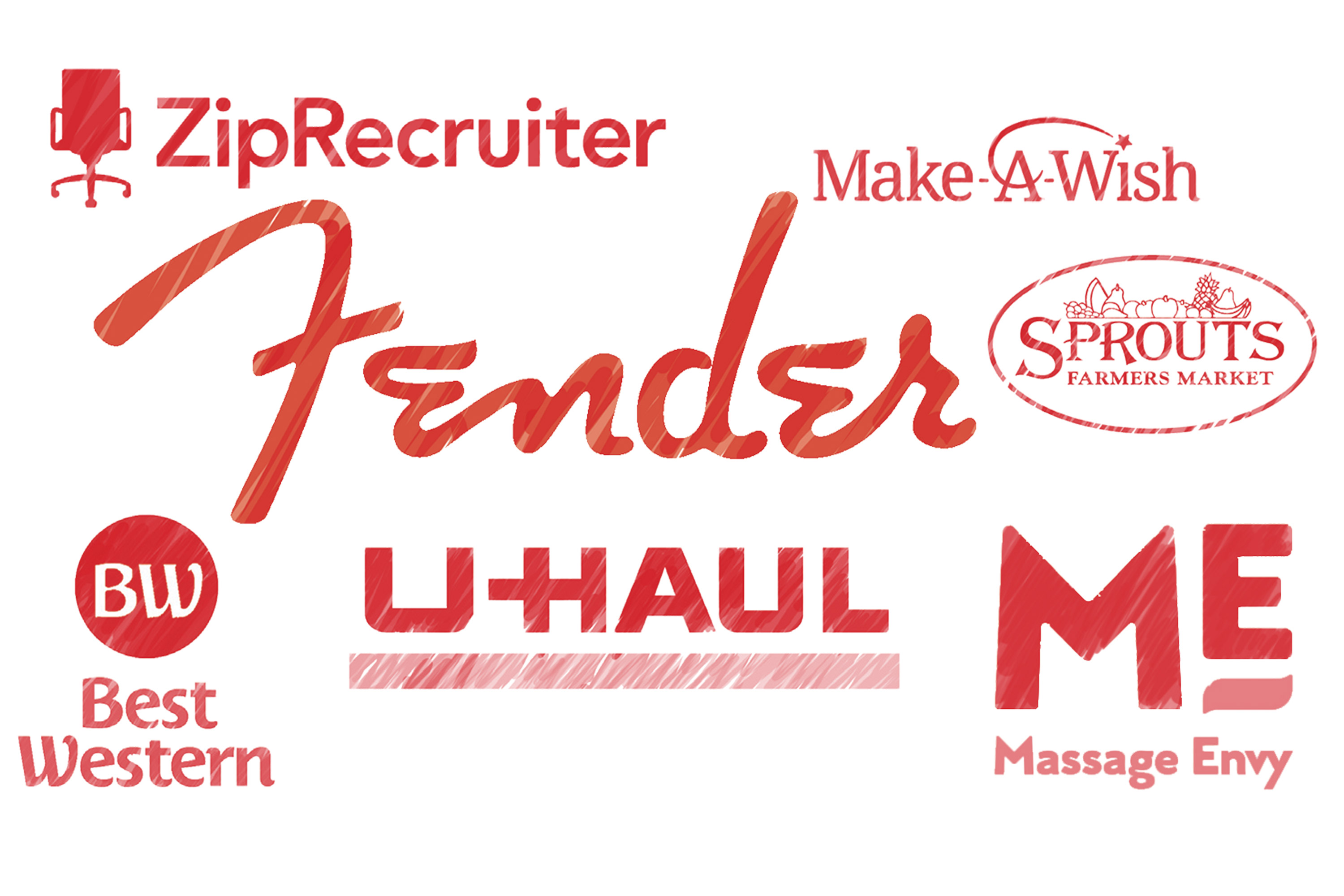