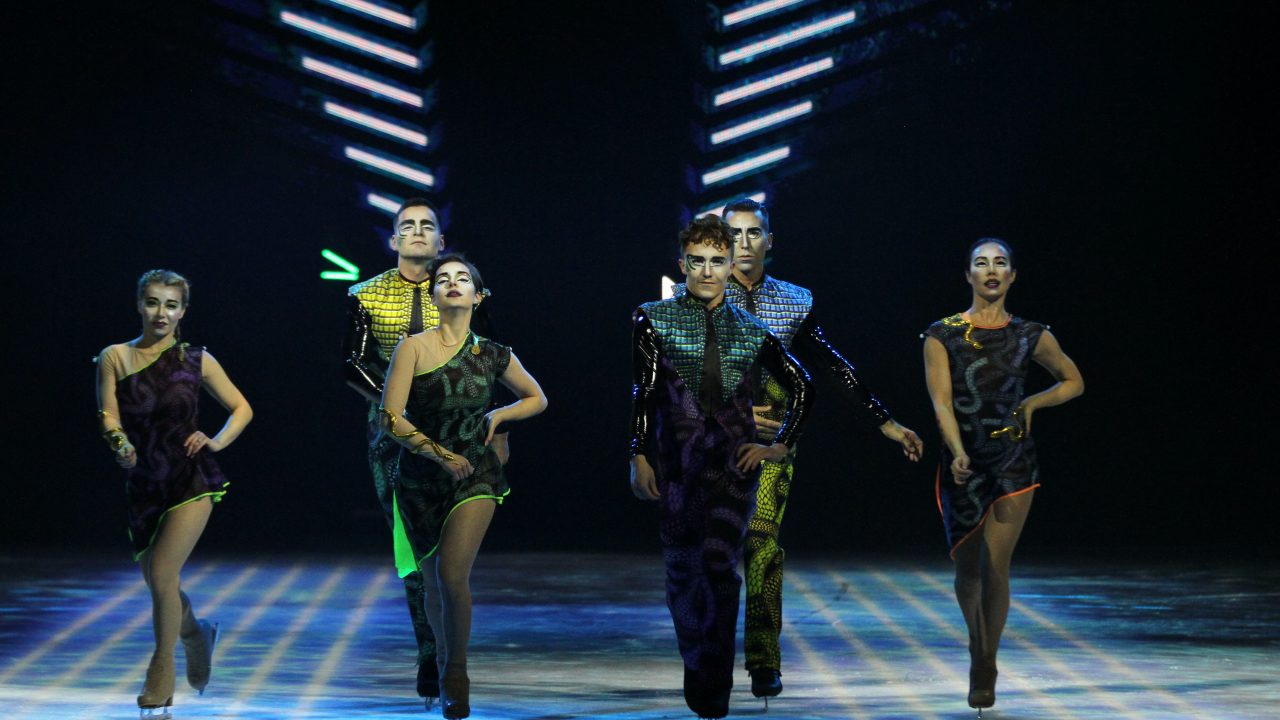 Figure skater Karina Manta has come a long way from growing up roller skating in her cul-de-sac in Chandler.

“I went to a skating birthday party at the rink that is now Ice Den Chandler and I fell in love with it and I begged my parents to take me to skating lessons,” she says. “Here I am now, 17, 18 years later.”

Manta went on to compete professionally with her partner Joseph Johnson. In 2019, she announced that she would be stepping away from competitive figure skating. Now, she and Johnson are part of AXEL, Cirque Du Soleil’s larger-than-life ice skating show.

“My partner and I actually weren’t sure if we were going to keep competing. We had a really good season last season, and so we were thinking maybe we’ll keep competing, but Cirque reached out to us and said, ‘Hey, we have this new show we’re building and we’d love for you guys to be a part of it,’” she says. “It was just such an incredible opportunity to work with all these other artists of different disciplines and learn new things, so we went for it.”

Manta is currently on tour with AXEL, which will come to Prescott March 19 through 21 and Tucson April 17 through 19.

“I’m still getting used to tour life,” Manta admits. “One of the best parts is getting to see a new place every week. I’m going to cities that I probably never would’ve gotten a chance to go to without taking this opportunity.”

“It’s different than any other show I’ve ever seen,” she says.

The diversity of the show’s cast also makes it unique. Manta says there are 22 different nationalities represented.

“So many different talents are brought to the team,” she says, “Getting to collaborate with all these different really special people who care a lot about their art and this show and the performance is amazing.”

To prepare for the show, Manta took acting and dancing classes. At one point during the performance, she’s flying overhead in a harness.

“A lot of those new things that were a little bit foreign to me before I started were a bit hard at first, but now they’re some of my favorite parts,” she says.

What’s next for the 23-year-old skating superstar? For now, she’s “just enjoying the ride.”

“Right now, we’re just in a place of wanting to really enjoy every performance and take in this opportunity on tour and enjoy that day by day,” she says. “It really is a dream job.” 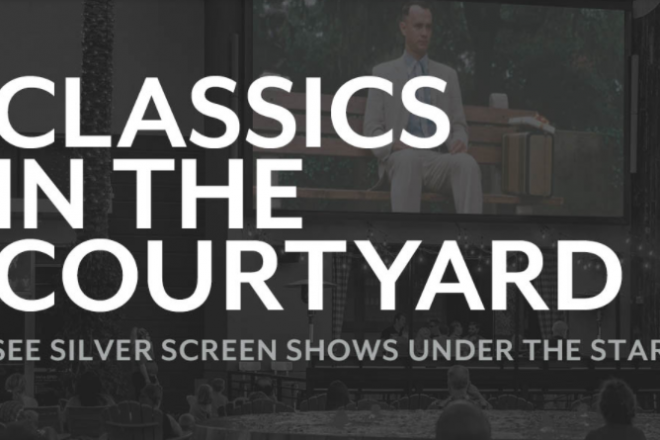 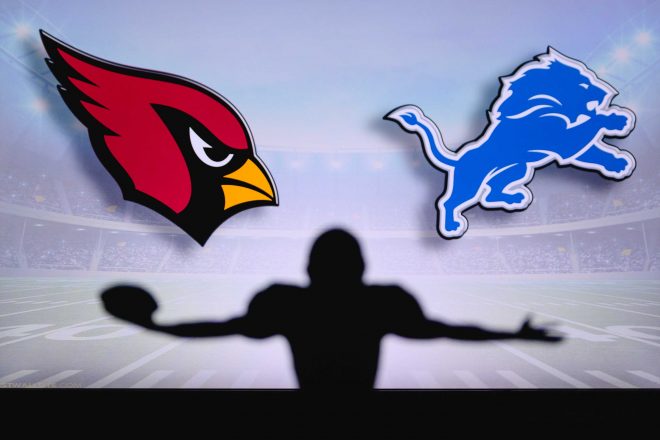 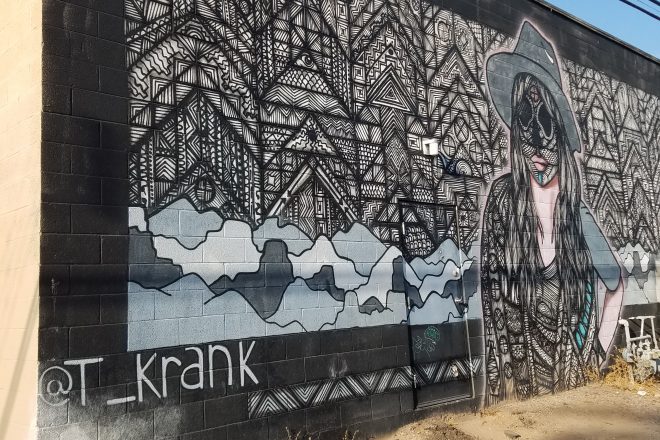