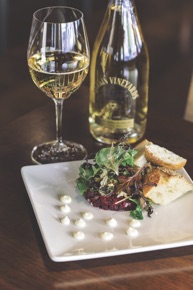 I finally got around to visiting Old Town Scottsdale’s latest Arizona wine-tasting room: Maynard James Keenan’s Merkin Vineyards, which opened last year. It was something of a nostalgic homecoming for me, because the space served as the first home of my restaurant, FnB. And, yes, I like what they’ve done with the place.

Just like Keenan’s Caduceus tasting room in Jerome, MV is posh and welcoming. General manager James Cunningham walked me through the offerings: a flight of three wines from the Chupacabra line for only $8 and a flight of the Merkin lineup for $12. I was pleased to find The Diddler, an aromatic tropical bomb with a thirst-quenching, crisp texture. Composed mainly of Malvasia, its aromas hint strongly of Arizona.

The Chupacabra Red is an inspired Rhône blend: mostly Syrah with highlights of Mourvèdre and Grenache. Though delicate and easy drinking, it still offers enough oomph to match well-curated charcuterie sourced from German Sausage Co. in Arcadia and Olympia Provisions in Oregon. Excellent Arizona produce, too, sourced from veggie guru Randee Larremore and Keenan’s dad, Mike, in their Verde Valley orchards, gardens and greenhouses.

In addition to Merkin, wines from Keenan’s Caduceus label were offered on one visit, and he carries producers like Four Tails Vineyard, which I wrote about last September. Overall, it’s a welcome addition to the neighborhood that gives you more than one reason to visit. Chin-chin! 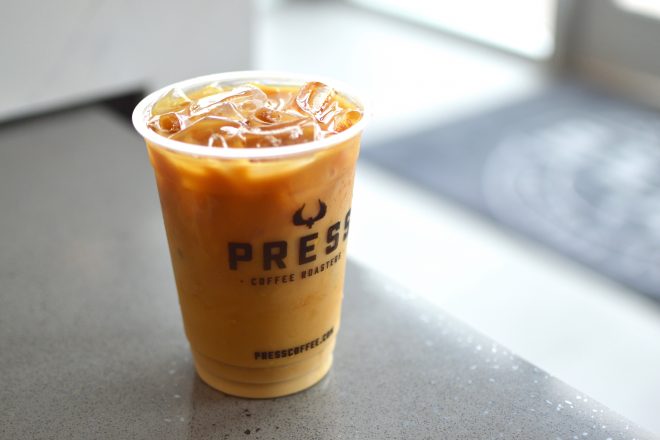 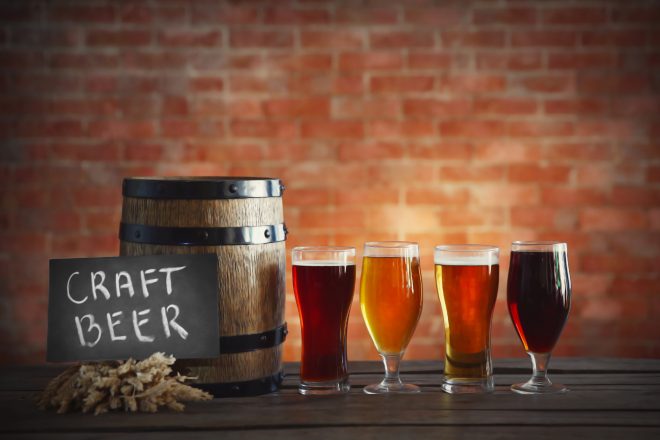 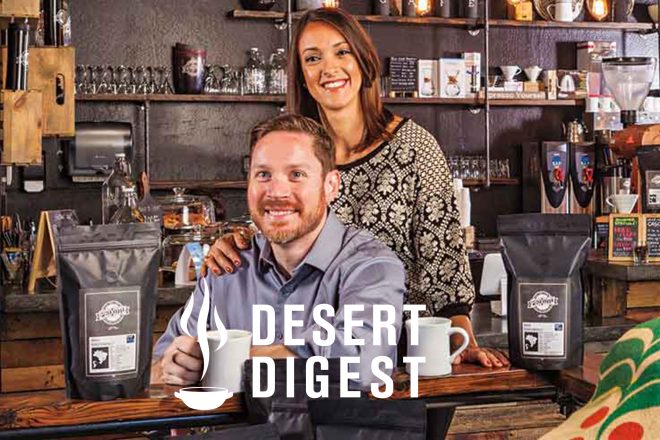