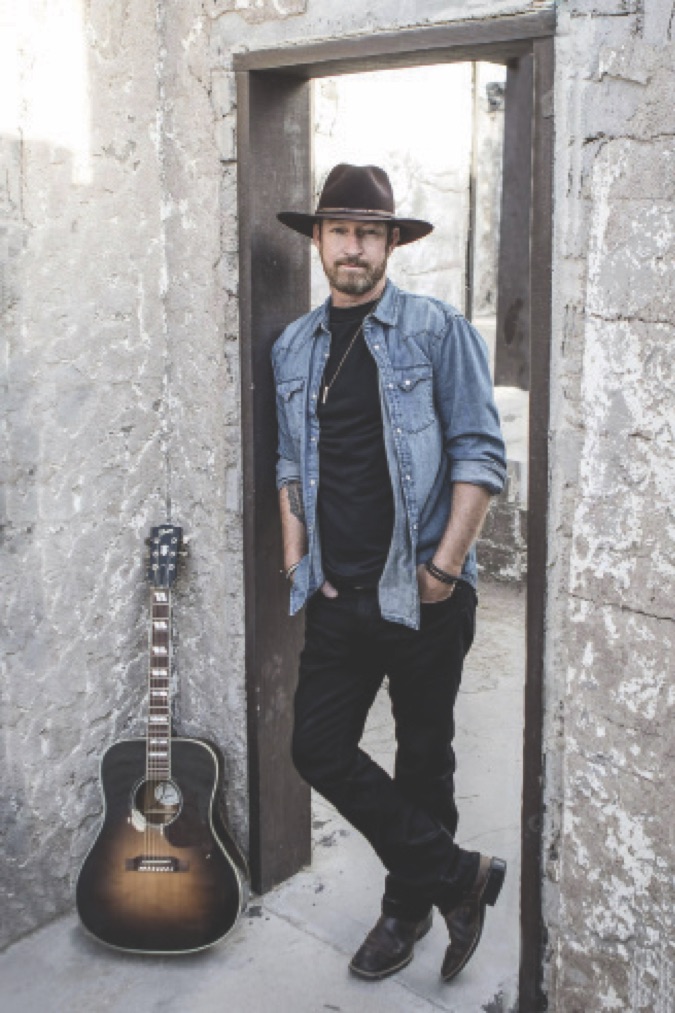 After a 20-year career as a golf professional that included a role on the Golf Channel reality show Big Break Mexico, Phoenix resident Rob West recently released his debut country music album, Arizona. West describes his music as “mainstream country with an old-school flair” and he’s performed all over the U.S. in the past seven years, including a gig opening for John Michael Montgomery.

Some might think it’s a stretch from swinging a long iron on a putting green to slinging a six-string in a Nashville bar, but there’s a strong link between the backroads and the fairways. Heck, the big headliners for this year’s Coors Light Birds Nest concerts for the Waste Management Phoenix Open (taking place January 27 through February 2 at TPC Scottsdale) are country superstars Miranda Lambert and Dierks Bentley.

More proof? Here are the top 5 best golfers in country music, according to their handicaps in Golf Digest (the lower the handicap, the better the player):

Joe Don Rooney (handicap: 6)
The Rascal Flatts guitarist/vocalist has said if he wasn’t a pro musician, he’d be an amateur golfer.