People tend to think of book publishing as a New York City-centric industry. No question, it’s still where many editors, publishers and agents call home. But these days, the ambitious literary type doesn’t require a Brooklyn address.

Case in point: Kirby Kim, an agent with the top-tier literary firm Janklow & Nesbit, has been operating out of Scottsdale since 2017, representing clients like the rapper Common, acclaimed novelist and Arizona State University writing professor Matt Bell and science fiction author Ted Chiang, whose novella Story of Your Life became the 2016 blockbuster Arrival.

“We’re seeing more and more agents decentralizing,” Kim says. “The idea of not being in New York is something that doesn’t feel so revolutionary.” Kim credits technological improvements for that change, along with the high cost of living in Gotham. But living outside of publishing’s biggest bubble can also be an asset. 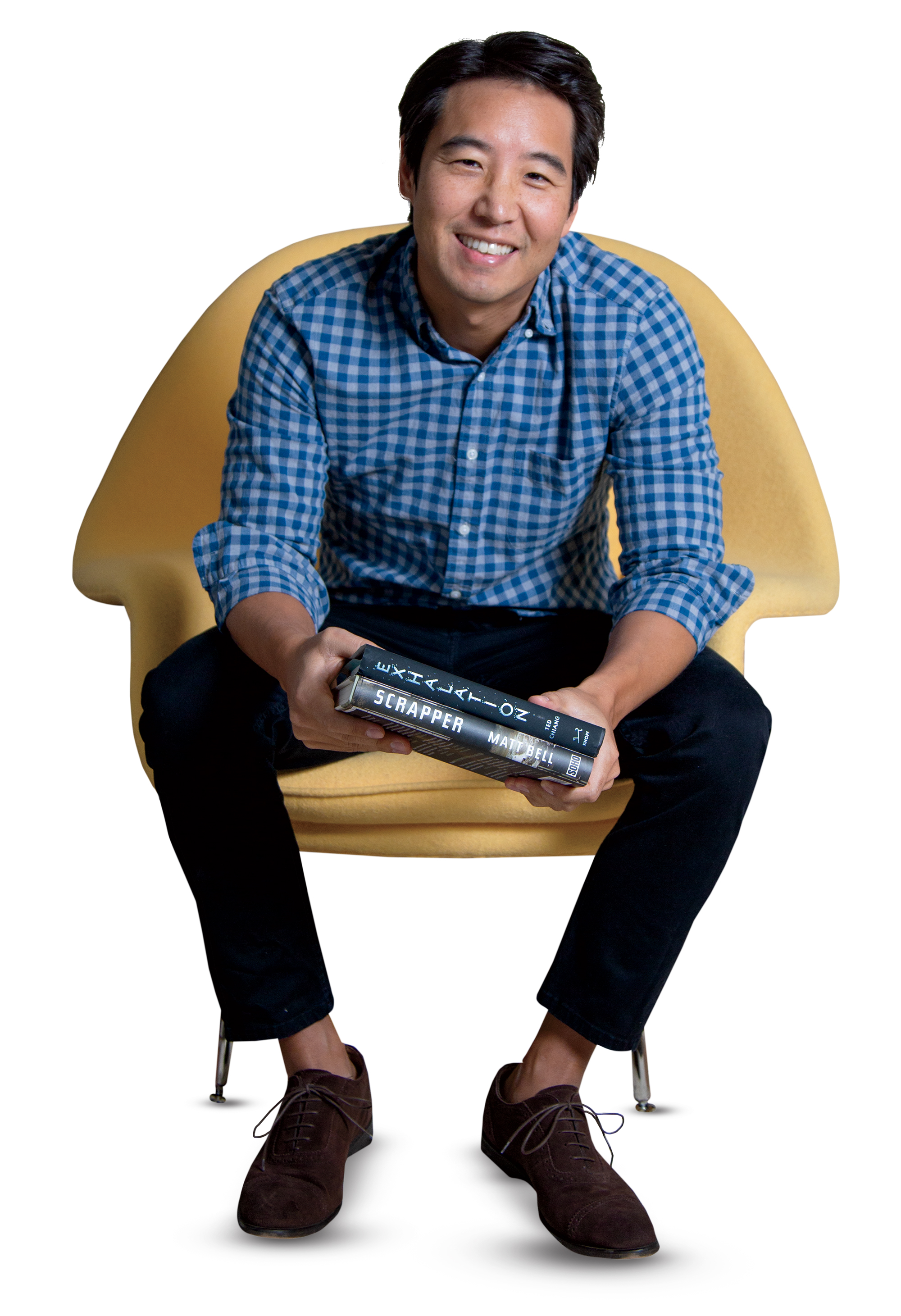 “I’m still looking for clients, and Arizona is definitely an interesting place,” he says. “It’s a swing state, a border state and a microcosm of a lot of the tensions across the country. LA and New York are kind of monocultures, which are comforting but also not real.”

Kirby launched his career as an agent in New York in 2005 after graduating from law school. His reading tastes back then were narrower, he says, focused on slacker-lit icons like Nick Hornby, and have since broadened to include science fiction and Asian-American writers (through his work on the board of the Asian American Writers’ Workshop). But he says genre types aren’t what he looks for in a query letter. Strong sentences and a good grasp of conflict are what really catch his eye.