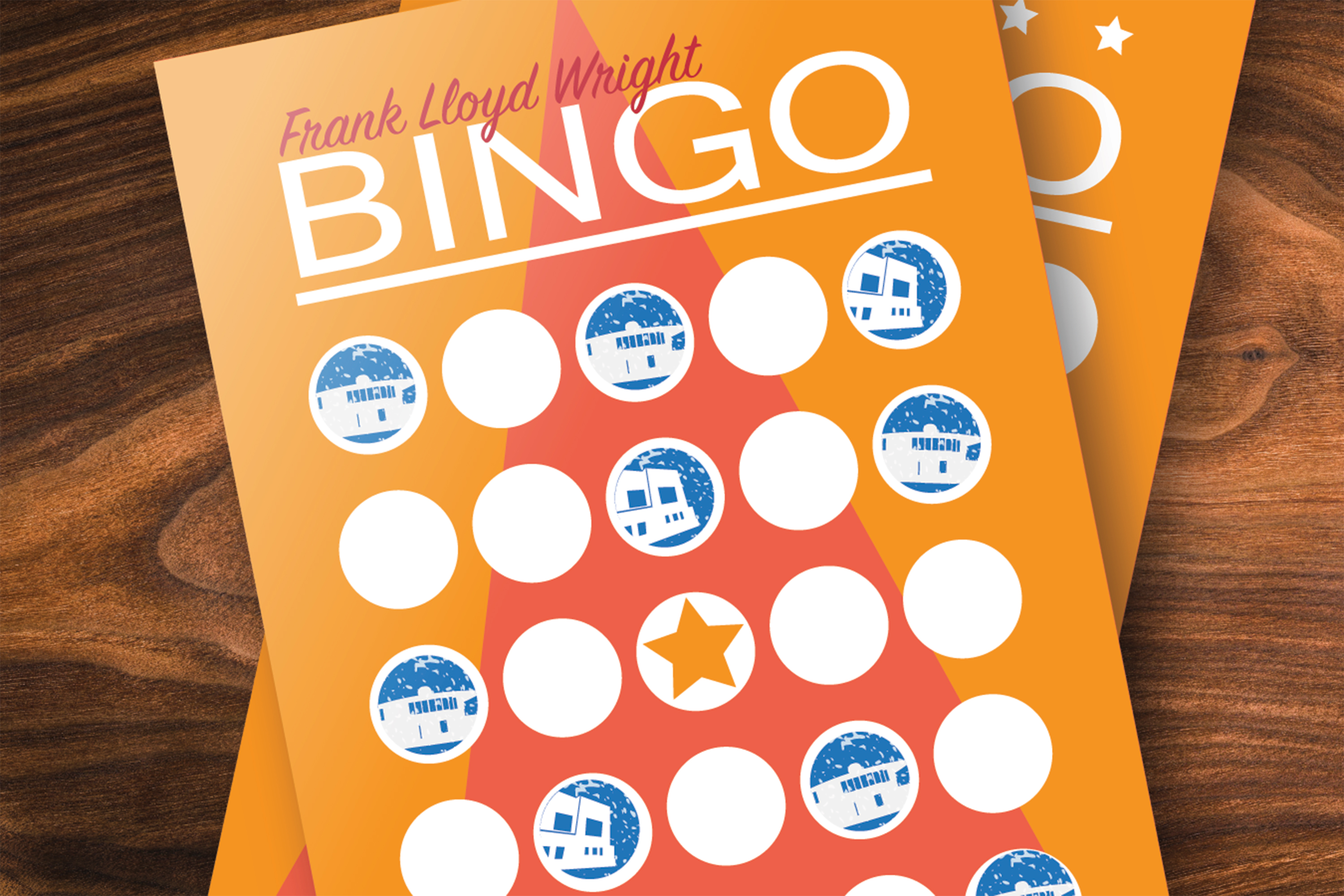 A rash of Frank Lloyd Wright-designed properties on the market begs the question: What is the “right” use for these homes?

If money were no issue, what would you pay to own a Frank Lloyd Wright-designed home? In October 2019, the Norman Lykes House at 6836 N. 36th St. sold at auction for $1.6 million – below the previous price of $2.6 million, but 70 percent over sales of comparable homes. It was Wright’s last residential design, completed in 1959. According to Heritage Auctions, the buyer plans to use it as a vacation home.

How would you use a Wright-designed home? Should those for sale be used as private residences or deemed public treasures and designated as museums?

Wright’s 1924 Ennis House in Los Angeles recently sold to an unnamed buyer for $18 million. Back in Phoenix, the 1952 David and Gladys Wright House at 5212 E. Exeter Blvd. in Arcadia is on the market (at press time). Wright designed the home for his son, whose grandchildren sold it in 2008 to a company with plans to develop the 2.2-acre lot. In 2012, preservationists started fighting for heritage designation, when Zach Rawling bought it for $2.4 million. Neighbors fought his proposals to allow public use: first, as a nonprofit museum; later, for use by the School of Architecture at Taliesin. Neither materialized, and by September 2018, the property was back on the market for $12.9 million, later reduced to $9.9 million. Rawling’s experience exemplifies the dilemma of finding the best and highest use of iconic architecture. What’s right?

“The Lykes House and the David and Gladys Wright House have served as single-family homes for decades, and still could continue to do that,” says Alison King, founder of ModernPhoenix.net, an organization dedicated to the Valley’s midcentury modern design. “But due to the exceptional design significance and siting of the David and Gladys Wright House, being open to the public would help draw Frank Lloyd Wright’s legacy deeper into Central Phoenix, where he performed most of his residential work.”

Perhaps the closest we may get to knowing “What would Wright have wanted?” comes from the Frank Lloyd Wright Foundation, which protects his legacy.

“Wright’s homes are designed to be lived in, and while some have been converted to public spaces, many serve as private residences,” says FLWF executive Jeff Goodman. “However a space is used, experiencing the architect’s vision inspires [us] to think and feel differently about how we build and live in harmony with the world around us.”