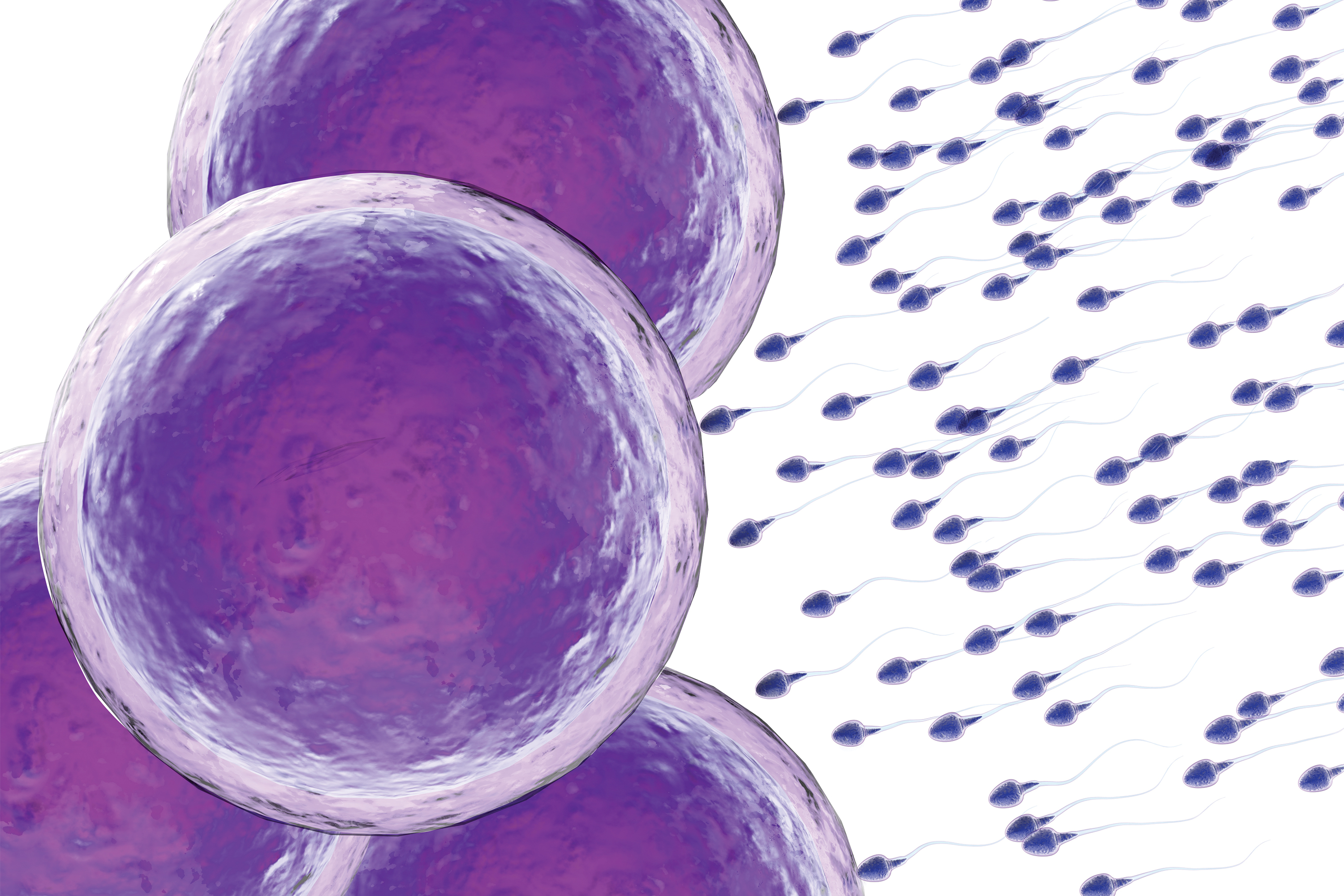 Advancements in fertility treatments are leading to fewer births of multiples and higher success rates.

Elizabeth Brooks is pregnant with a baby boy. Were this a decade ago, as a patient of in-vitro fertilization, Brooks might have tried to implant several embryos, hoping one would take, understanding the risk of having many take. Times have changed.

“The technology is so much better now than it was 10 years ago,” says Brooks, 32, who is due in May. Gone are the days when headlines buzzed with news of multiple births to the tune of five, six and seven babies at once. Who can forget Octomom? The Centers for Disease Control reports the birthrate for triplets or higher declined by 41 percent between 1998 and 2014, and experts are crediting life-changing advancements.

Scottsdale-based fertility specialist Dr. Ketan Patel has had a front-row seat to this reproductive revolution. “Previously, technology was limited where we couldn’t do good screenings of the embryos,” Patel says. “That has changed dramatically.” Screenings can detect chromosomal abnormalities and genetic diseases, allowing physicians and patients to rank fertilized embryos by viability, reducing chances of miscarriage, decreasing rates of multiple births and improving odds of success with fewer embryos.

“We used to hope that one would stick. Now we are separating normal versus abnormal,” Patel says. “It is not 100 percent. But it is a highly accurate test. And, the implantation rate has significantly improved.”

Brooks can quote every one of her stats from memory: number of eggs harvested, quantity of viable embryos, pills she needs to take every day, and the number of weeks she will have to take them. She and her husband have been on this journey for three years, trying different treatments and specialists. For her, it’s all been worth it.

“You go through this process, and you feel like every few weeks you get a curveball,” she says. “I’ve gone through hell and back to make this baby. And I’d do it again.”

The next frontier for fertility treatments, according to specialist Dr. Ketan Patel.

Egg Freezing
Embryo success is rapidly improving, along with the survival and pregnancy rates.