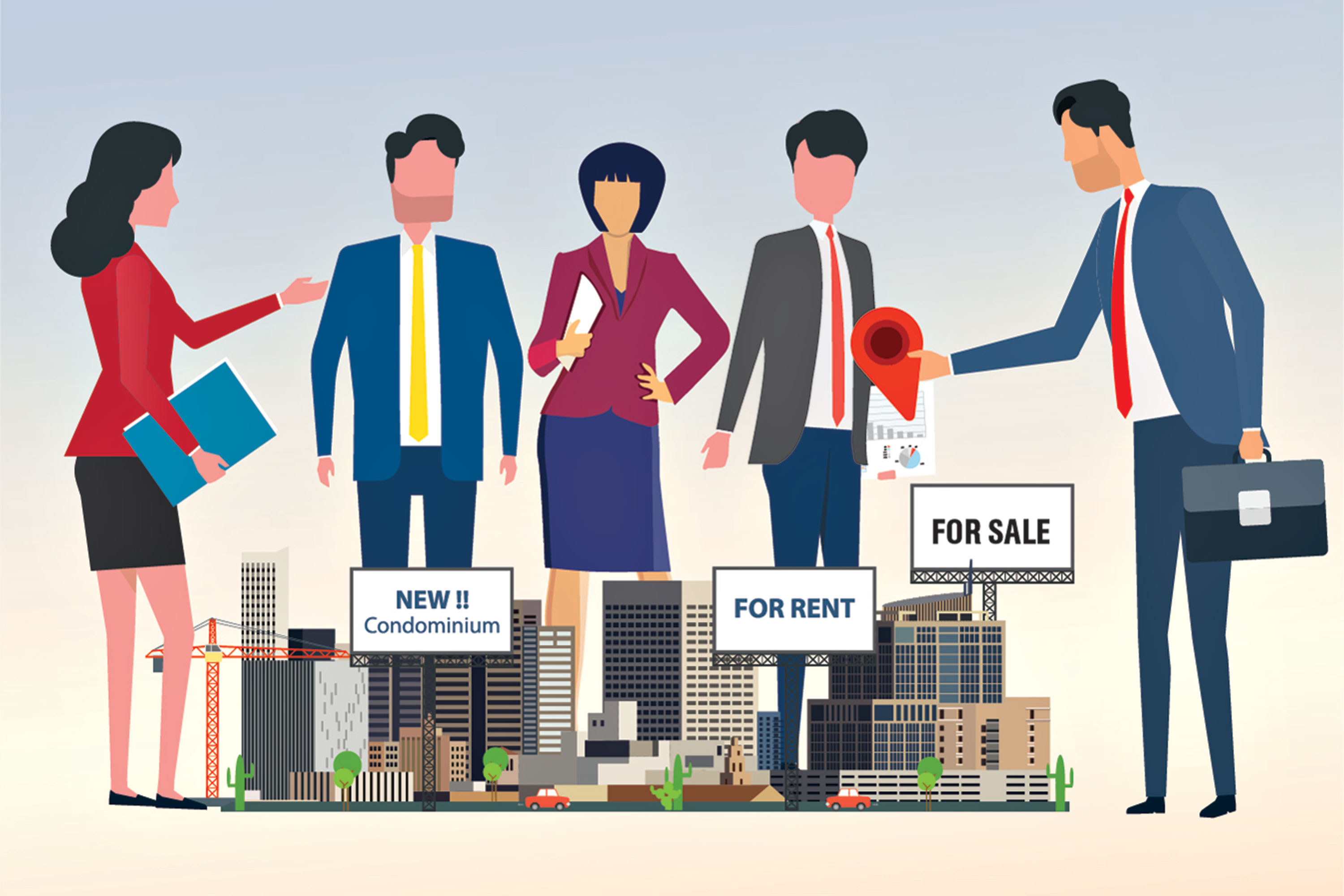 In recent years, the Valley has seen a steady rise in real estate agents. Can the market sustain them all?

In Arizona, there are only three requirements to become a real estate agent: be at least 18 years old, complete 90 hours of pre-licensing education and pass the Arizona Department of Real Estate examination.

“Literally, when you pass the state test and you get your license, you can walk into a brokerage the next day, register, hang your license and go to work,” says Shelly Lane, who founded Shelly & Ronda Real Estate Group in Phoenix.

The ease of obtaining a real estate license might be the reason everyone seems to be getting one. According to Arizona Association of Realtors president Patrick Lewis, there are 36,000 active real estate agents in Maricopa County, with 500 new licensees added every month. “There’s definitely been a bit of an increase,” he says. The biggest spike in the past 10 years was in 2014, when the Valley saw a 6 percent increase.

Meanwhile, there’s been a decrease in inventory. There are currently only 16,800 single-family homes for sale in the Valley. That number has been dropping drastically for the past decade. According to a report published by the Center for Real Estate Theory and Practice at Arizona State University, there were 97,500 single-family homes on the market in 2011.

While there’s a huge gap between the amount of available real estate and the agents trying to sell it, Lewis notes that not everyone who has a real estate license becomes a real estate agent or a realtor. “Not all of them are practicing every day… they may be licensed assistants, they may be leasing agents,” he says.

Does that mean everyone can have their slice of the cake in the real estate business? Lane says it’s contingent on experience and work ethic. However, even the most successful agents struggle when there is a sudden downturn in the market.

“When the market crashed back in 2007 to 2009, most of the realtors had to get second jobs,” Lane says. “Even in a good market, becoming successful is difficult.”

Austin Jones, who is a realtor at RE/MAX Professionals in Phoenix, says the influx of real estate agents in the Valley hasn’t created any personal competition because everyone has their niche.

“I’d say the saturation of people could cause competition, but the ones who stand out are always going to stand out of the crowd,” he says.