On August 31, Goodyear Fire Department veteran Austin Peck died after a four-year battle with cancer. Within the Valley’s tightknit firehouse culture, the 35-year-old was part of a smaller and sadder fraternity – firefighters who received a cancer diagnosis, only to have their workers’ compensation claim denied.

Arizona is one of 34 states that offers presumptive coverage for firefighters with certain cancers. In 2017, Arizona Governor Doug Ducey signed into law HB 2161, which lists several types of cancer as occupational diseases in firefighters and mandates health care. But over the past four years, at least five firefighters from various Valley departments have been diagnosed with cancer and denied workers’ compensation benefits. They include Goodyear firefighter Gilbert Aguirre and Glendale fire captain Kevin Thompson. Aguirre was diagnosed with chronic myeloid leukemia in 2015; Thompson with multiple myeloma in April 2019. The cities’ basis for denying the claims was that these particular cancers were not workplace-related.

Firefighters have responded with lawsuits. They say cities are breaking the law. Attorney General Mark Brnovich’s office released a letter stating it was “made aware of several troubling disputes… involving health care benefits for firefighters who suffer from various conditions, including certain forms of cancer.” Brnovich sent reminders to the city of Phoenix and the League of Arizona Cities and Towns about the law and urged the Industrial Commission of Arizona (ICA) to collect data about the disputes. That data is now available to view in an online portal at azica.gov/agency-information/data-statistics.

In August, the Arizona Supreme Court ruled it didn’t have enough information to uphold the decision that denied benefits to Aguirre. In September, Thompson’s claim was approved. Glendale mayor Jerry Weiers released a statement saying an ICA spokesperson had stated cities can override third-party administrator decisions regarding employees’ claims.

Governor Ducey told KTAR he believes a solution will be found at the next legislative session, and the denial of firefighters’ claims “angers” him. “We want to make certain… that this law is covering and protecting them.” 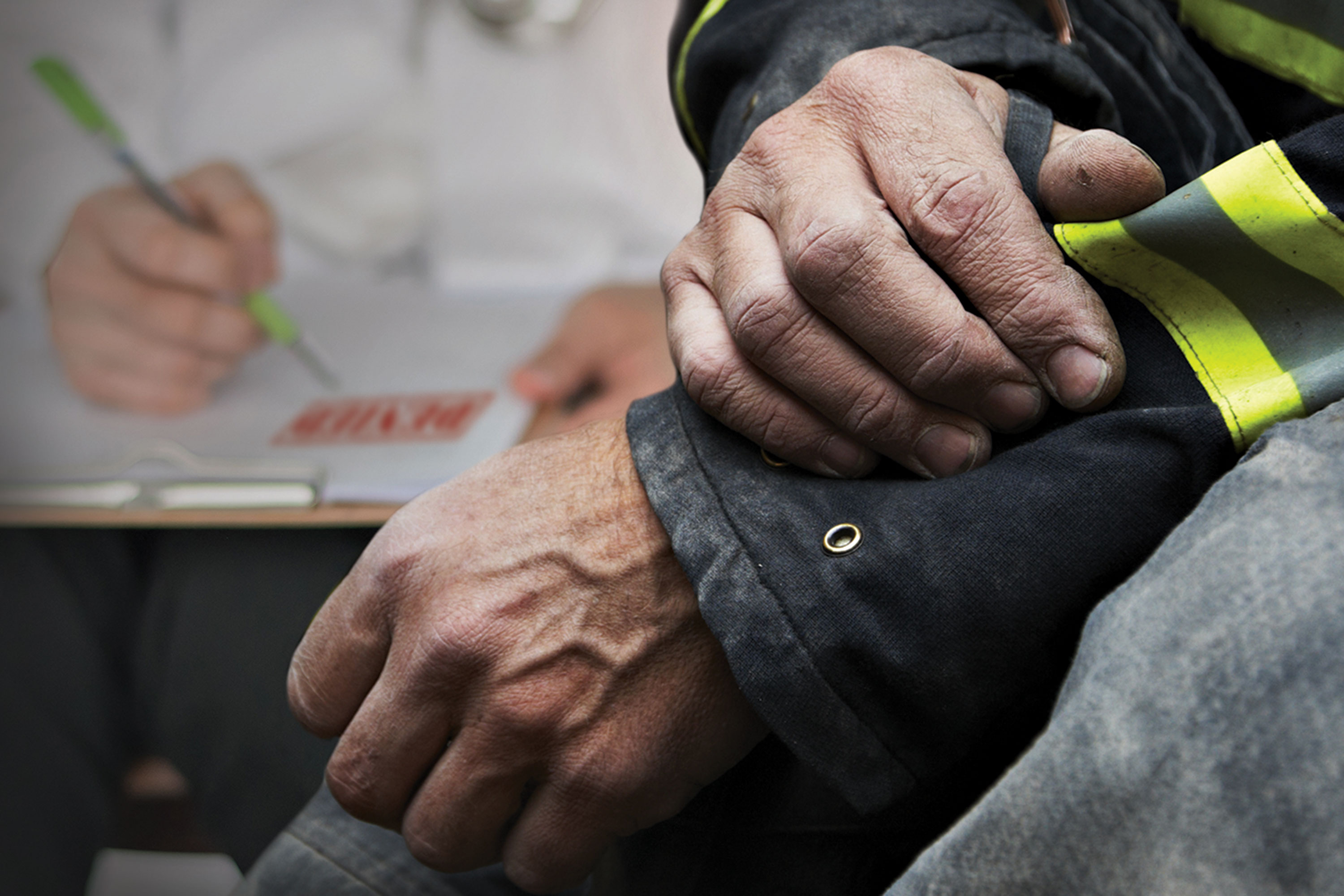