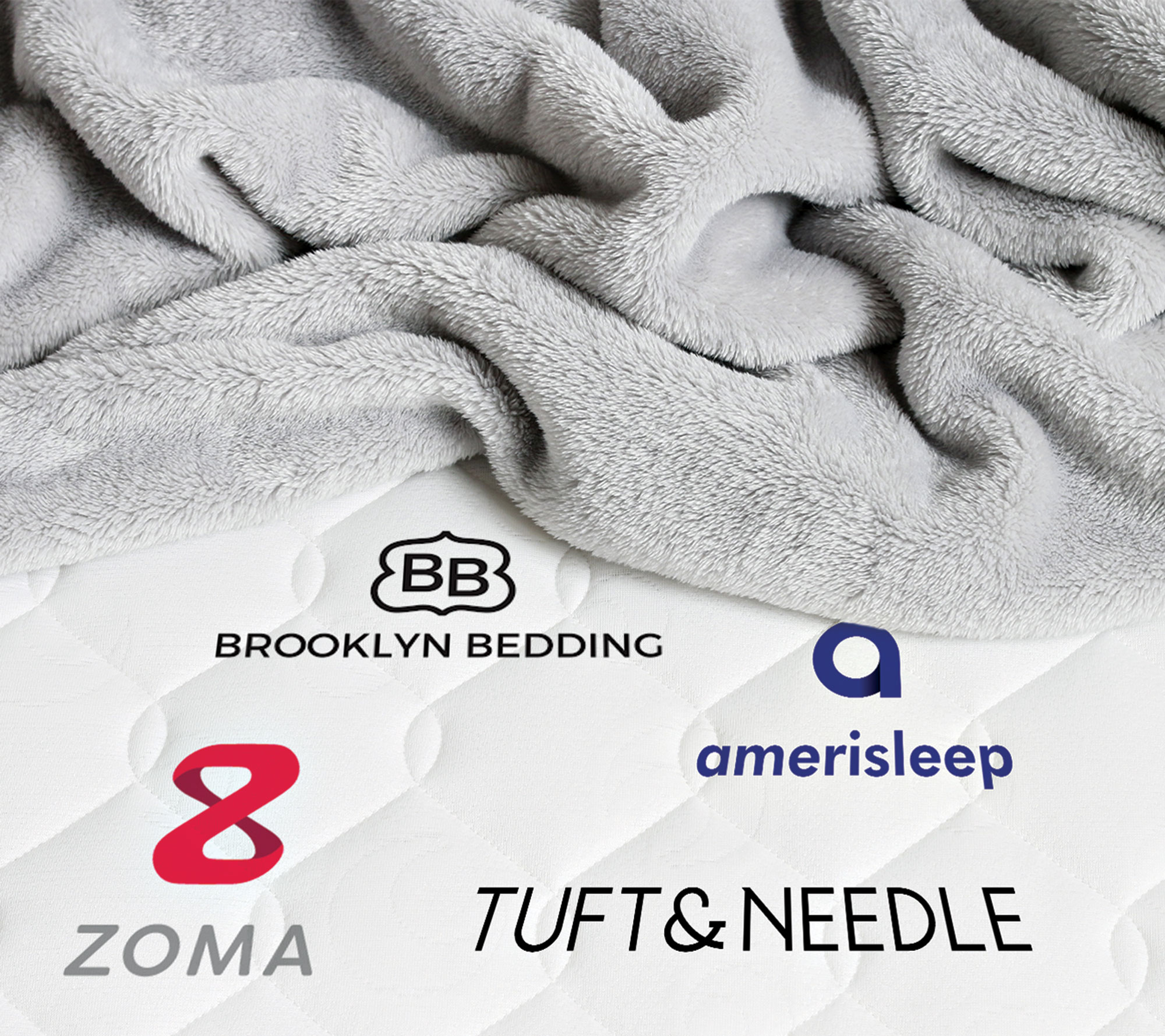 Why is the Valley’s bedding business booming?

Phoenix is not a city that never sleeps. Led by bedding-business heavyweights Amerisleep, Brooklyn Bedding and Tuft & Needle – the last of which reported revenue of $170 million in 2017 before merging with Serta Simmons Bedding in 2018 – the Valley claims more than its proportional share of the U.S. mattress industry, which grossed more than $14.3 billion in 2019, as projected by data-marketing firm Statista.

The Valley has a history as a buoyant base for mattress businesses. Before being acquired by Mattress Firm in 2015 and then subsequently shuttering amidst its new parent company’s bankruptcy proceedings, Sleep America was one of the most successful mattress companies in the country.

So, why are there so many mattress mavens here?

“Phoenix is one of the fastest-growing cities in the country, drawing retirees and snowbirds as well as families,” says John Merwin, owner and CEO of Phoenix-based Brooklyn Bedding, which recently opened five new “sleep boutiques” in addition to its 18 Valley showrooms. “When you consider the fact that everyone sleeps and households with more than one bedroom or customers owning more than one home will require multiple sleep solutions, Phoenix is a prime shopping destination for mattresses.”

Merwin adds the abundance and relatively low cost of real estate has allowed him to expand his brick-and-mortar empire.

JT Marino moved to Phoenix from Silicon Valley with fellow Penn State grad Daehee Park to co-found Tuft & Needle, launching the company’s groundbreaking concept of e-commerce, mail-order mattresses. He cites the reasonable cost of living and availability of skilled workers. “There’s a lot of talent coming from some of the country’s top schools in Arizona,” he says. “People in Phoenix are hardworking and have a long-term mindset of accomplishment, which you don’t always find in bigger cities.”

Amerisleep co-founder Joey Holt says innovation and mattress design will continue to drive the industry – and keep the Valley at its forefront. “Over the next few years, we believe mattress brands will create more specialized sleep products… and we’ll continue to find new ways to produce more innovative products for different audiences.”