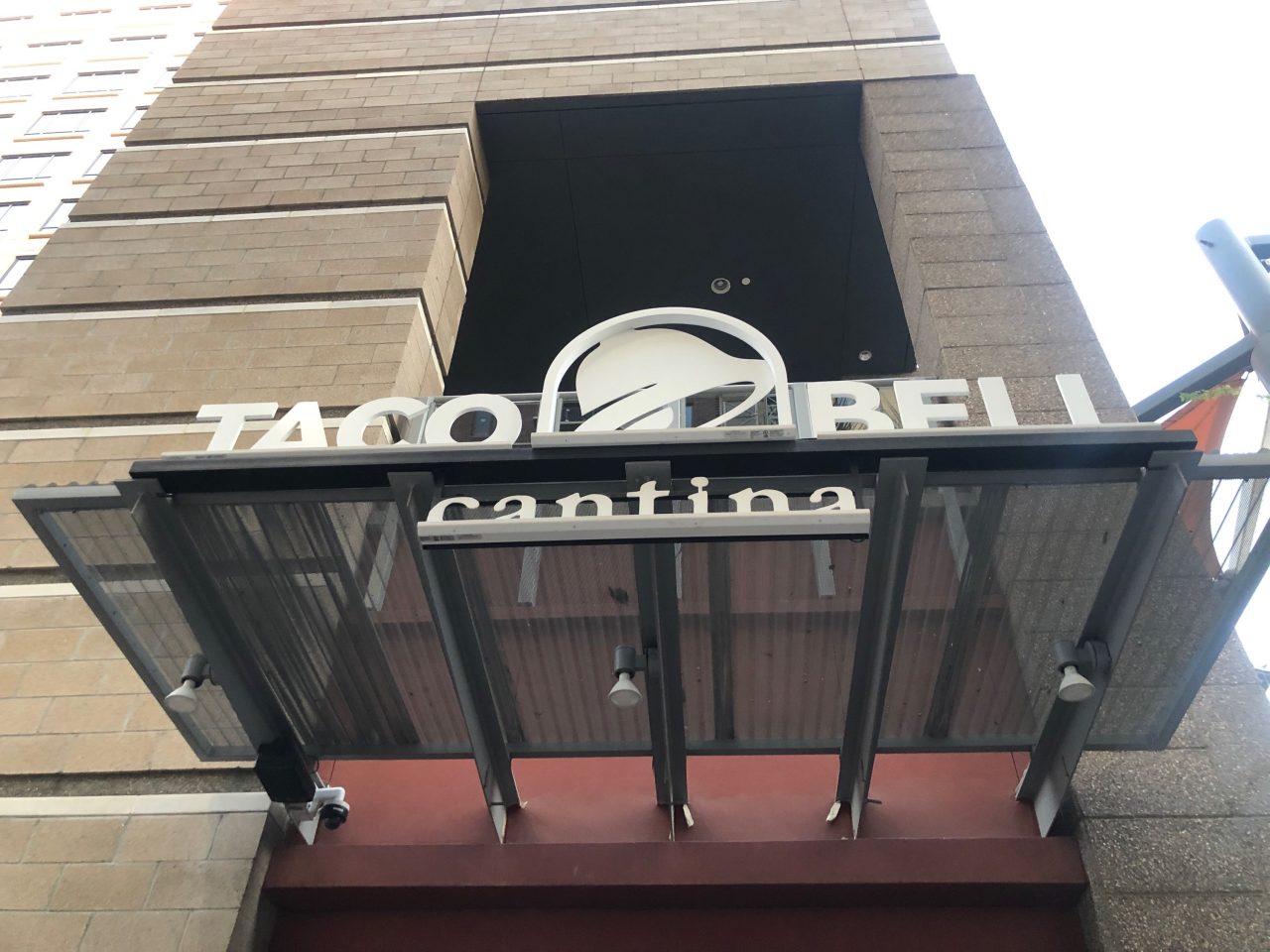 A Taco Bell Cantina is opening at the former Restaurant Mexico site on Mill Avenue in Tempe. A Taco Bell spokesperson confirmed that the cantina is set to open before 2020.

The site at 423 S. Mill Avenue previously housed Restaurant Mexico, which had been around for nearly four decades in four different locations. Its doors closed on August 15, as owner Carolina Chavarria, 83, was ready to retire from the restaurant business. The new Taco Bell Cantina will be the second one in Arizona, the first of which opened in Downtown Phoenix in 2018. The cantinas are built in areas where drive-throughs are impossible, which is what allows them the freedom to serve alcohol. Alongside alcoholic beverages including “Twisted Freezes,” a spin on their infamous freezes, they feature open kitchens, custom menus and modern designs. 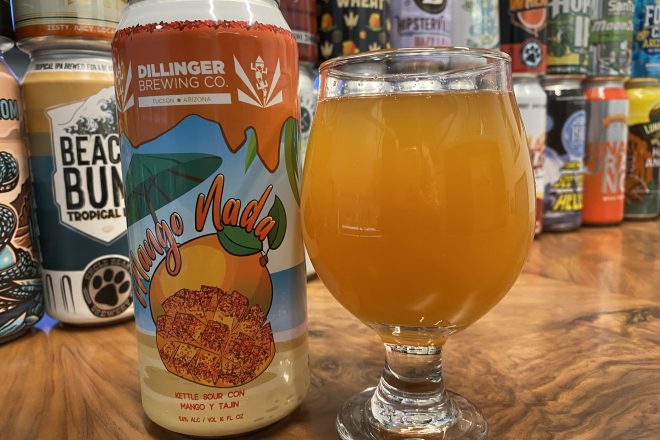 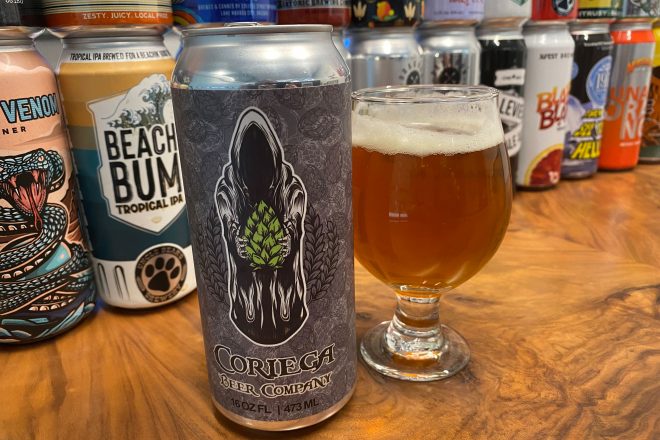 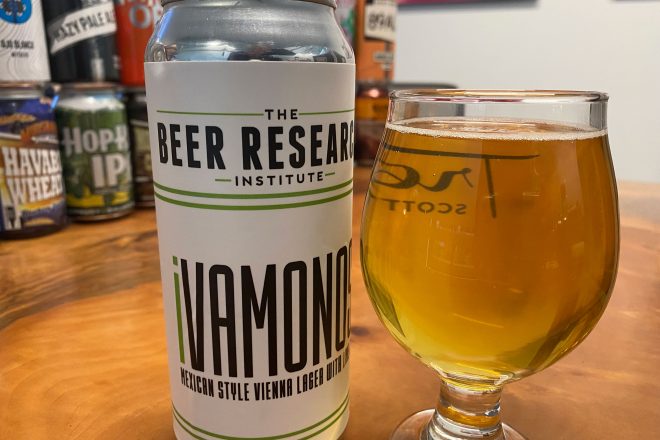