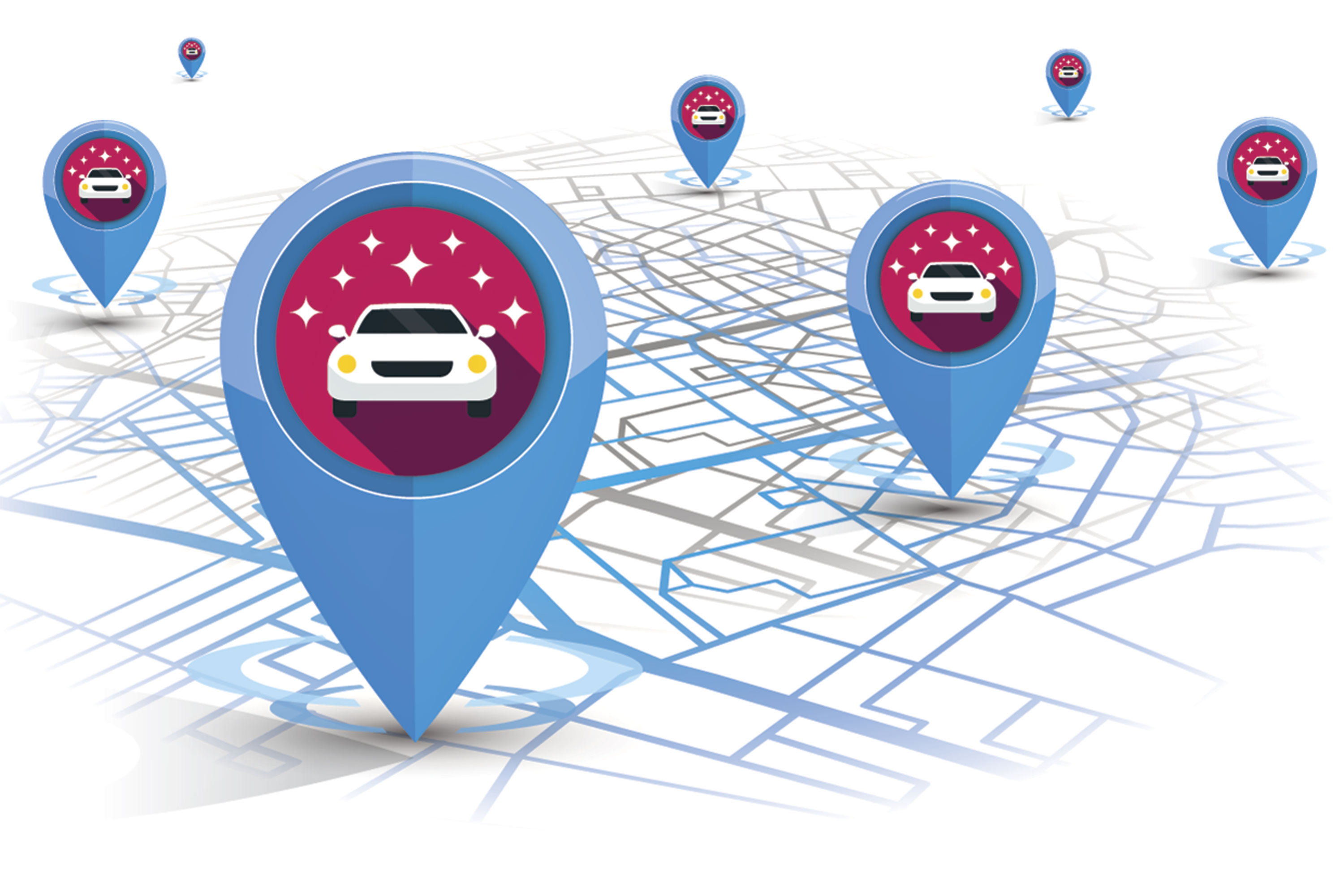 Car washes and storage facilities are springing up like Starbucks in North Phoenix and beyond. What do trends like this portend?

In the Bible Belt, there’s a church on every corner. In Boston, every block has a Dunkin’ Donuts. In North Phoenix, the trend seems to be self-serve car washes and self-storage. Why these businesses, and what do they mean for the community?

“There’s a huge net migration,” says Dave Kotter of the population growth in Maricopa County. Kotter, a loan broker and owner of Integrity Capital in Scottsdale, specializes in these businesses and finances the operations of Clean Freak, a local car wash chain with more than 20 locations in Arizona. “Here’s what generally happens, for developers and investors. You have what they call the three I’s. You have the innovators, the imitators and the idiots,” he says. “I don’t mean to belittle anybody, but… [Clean Freak] really set the stage for the foundation of the express car wash.”

Joshua Bednarek, deputy director of planning at the city of Phoenix, says the influx isn’t unique to North Phoenix. “We’re just seeing an uptick in permit activity across the board,” he says. Self-storage facilities have boomed along with apartments and condos, to serve residents living in smaller spaces. While the city oversees how land is generally used – commercial, residential, etc. – it doesn’t have the power to “restrict the types of uses that are developing under the confines of those districts,” Bednarek says. As long as the land is zoned for commercial use, car washes can be built right next to each other.

“We typically avoid selecting locations where there is already direct competition within a mile or two, but at the end of the day we are looking to cover the market,” says Travis Kimball, partner and chief marketing officer of Quick Quack Car Wash, the Sacramento-based company that opened four stores in the Valley this year and aims to have 12 by the end of it. “The locations we’ve acquired have just happened to fall in [North Phoenix],” says Quick Quack’s Arizona marketing leader Mike Bruce. “But it’s also been strategic in terms of the suburban homes in the neighborhoods, that we know that we can target families and individuals that own more than one car.”

As for what these businesses mean for the neighborhoods they pop up in – the Dollar Store effect vs. the Whole Foods effect – realtor Chris Altman says it’s contextual.

“Car washes and storage facilities have a little broader client base, so I don’t think they affect the surrounding area quite as directly,” says Altman, managing broker at Keller Williams Realty Biltmore Partners and a North Phoenix resident. “It’s more about what are they paired with. A car wash next to a Starbucks and a high-end nail salon lends to a certain client. A car wash next to a gas station and pawn shop has a slightly different effect.”