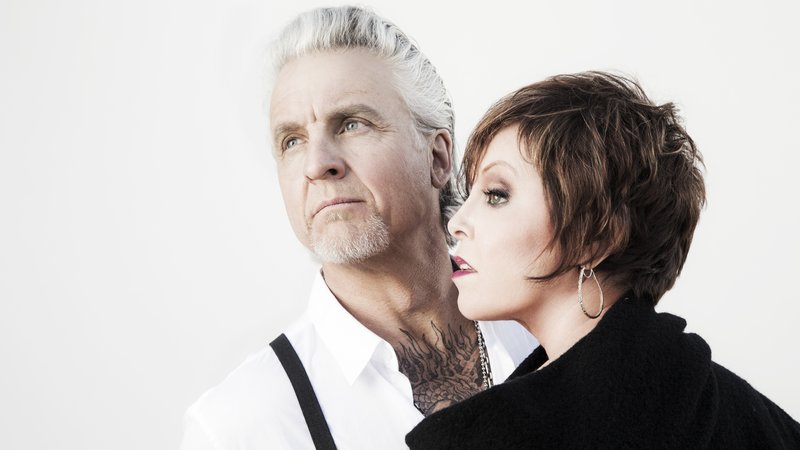 The Arizona State Fair has hosted concerts at Veterans Memorial Coliseum since the 1960s, including such vaunted performers as Willie Nelson (1976), The Police (1980), Johnny Cash (1982) and Neil Young (1988). This year’s 14-show concert series features brooding Brits, country boys and hammer pants. Here are our picks for acts that can help you wrap up a long day of roller coasters and deep-fried snacks on sticks.

Country Concerts
Various Dates
Billy Currington, Trace Adkins, Chase Rice, Lee Brice – together, their names sound a bit like a hip-hop lyric, but this is pure country. Currington, Grammy-winning singer of “People Are Crazy,” performs October 4. Brice brings his hits including “I Drive Your Truck” on October 12. Trace Adkins shakes his “Honky Tonk Badonkadonk” on October 17. Rice closes the country club on October 24.

Pat Benatar & Neil Giraldo
October 10
“Love Is a Battlefield” for some, but not for Benatar and Giraldo. Over the past 40 years together, the couple has sold more than 30 million records, created 19 Top 40 tunes, and won four Grammys.

Hammer’s House Party
October 25
Back when his pants were baggy enough to swallow a small dance troupe, MC Hammer was nailin’ a pair of hits called “2 Legit 2 Quit” and “U Can’t Touch This.” For this nostalgic night, C+C Music Factory is “Gonna Make You Sweat (Everybody Dance Now)” and help Hammer party like it’s 1990. 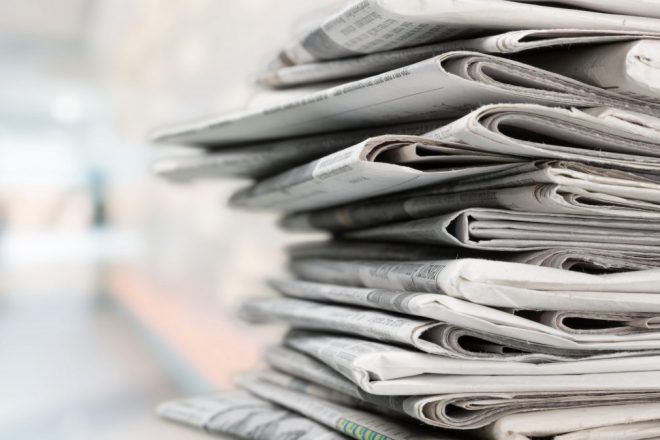 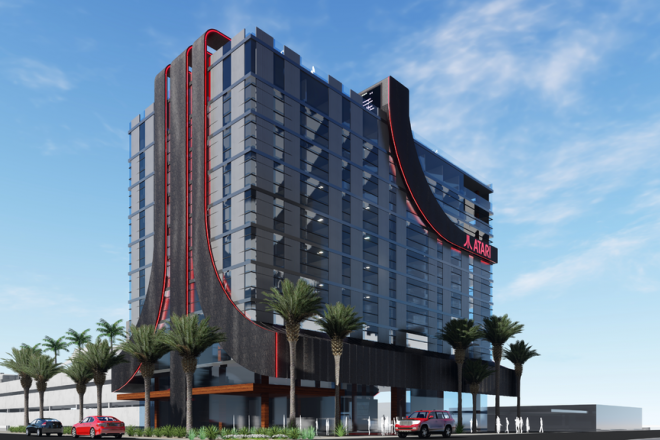