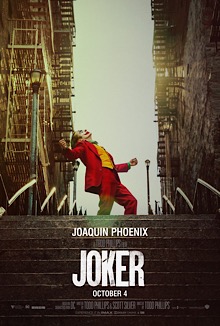 Joker—This is an origin story for Batman’s white-faced, green-haired original nemesis, probably the most famous of all super-villains. Debuting in Batman’s first adventure in 1940—his appearance is said to have been based on Conrad Veidt in 1928’s The Man Who Laughs—the character helped to popularize the “sinister clown” archetype that ultimately led to Pennywise.

But this new film, directed and co-written by Todd Phillips of the Hangover flicks, shows us the Clown Prince of Crime when he was just Arthur Fleck, a single man sharing a shabby apartment with his mother in a gray, unhappy version of Gotham City in the ‘70s. Arthur, who has an affliction that causes him to laugh uncontrollably and inappropriately, proudly works as a clown-for-hire and aspires to be a stand-up comedian. Alas, he’s generally the cosmic butt of the joke: Assaulted by street hoodlums, insulted by people on the bus, deceived by coworkers.

He even fantasizes about bonding with late-night talk-show host Robert DeNiro—that’s right, Gotham City is so down on its luck that Rupert Pupkin actually has his own show. This isn’t just a throwaway gag, either. Although the film seems to draw on influences ranging from Network to The Purge, the biggest inspiration is clearly Scorsese’s The King of Comedy, with Arthur in the Pupkin role.

The reason to see the film is the performance of Joaquin Phoenix in the title role. Like Renee Zellweger’s Judy Garland, it’s a stunt turn; Phoenix reduced his body to a gaunt husk, and his face has a hawkish, forbidding handsomeness; he looks like James Taylor on meth.

But he doesn’t play the character as a criminal genius, or as a comic genius, or as any kind of a genius. Arthur is just a victim; he suffers and suffers until at last he lashes out in violence. In that sense, Joker is another of those “Sympathy for the Devil” stories, like Dracula Untold or Maleficent or Laurence Oliver’s version of Professor Moriarty in The Seven-Percent Solution, giving us a softer take on a notorious pop-culture ne’er-do-well.

Phoenix overcomes the self-pity inherent in the material; he gives Arthur a sweet soul, and makes it hard not to like him, and to cringe when you see his next humiliation coming. In that sense, Joker is compelling.

But it’s also on the heavy, overambitious side. Its attempt at an epic social strand doesn’t come off, and the nods to the DC “universe” are (perhaps deliberately) perfunctory. But not everything about the Joker of the comics needed to be jettisoned. The movie would probably be more fun—albeit maybe less honorable—if, say, Arthur was genuinely funny, or if his crimes had a prankster’s panache. Whenever the film allows itself a little grim humor, you feel the audience stir to life a bit more.

It would definitely be easier going if somebody had knocked out and tied up the cello player. I thought the droning of low strings on the soundtrack was going to crack my skull open.

One more thought: Now that they’ve given the Joker this treatment, how about a similarly squalid, small-potatoes version of the Batman myth to match? That would be a really good joke. 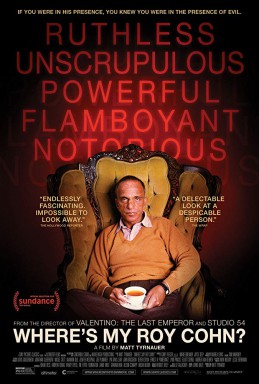 Where’s My Roy Cohn?—If anybody on the 20th-century American scene seems like a real-life super-villain, it’s Roy Cohn. This documentary chronicles the life and career of the defiantly amoral pitbull and fixer of the Rosenberg trial, McCarthy’s sidekick in the Red Scare and the Lavender Scare, the glowering loser in the Army-McCarthy Hearings, the mob lawyer, the early mentor of our current President. The title, by the way, is supposedly a wistful remark of Trump’s, in disgust at the perceived failure of AG Jeff Sessions to protect him.

Directed by Matt Tyrnauer, the movie is a quick remedial rundown of Cohn nastiness. There’s nothing much new here, including the implication that Cohn was a key factor in the introduction of the combative, zero-sum style of modern politics. The film does manage, however—maybe unintentionally—to evoke a certain pity for Cohn, especially the late footage of him, still half-heartedly non-denial-denying he was gay while he was dying of AIDs, a sad, boyish look on his face. The generational terror that Cohn’s expression hints at doesn’t mitigate his guilt, but it complicates it. 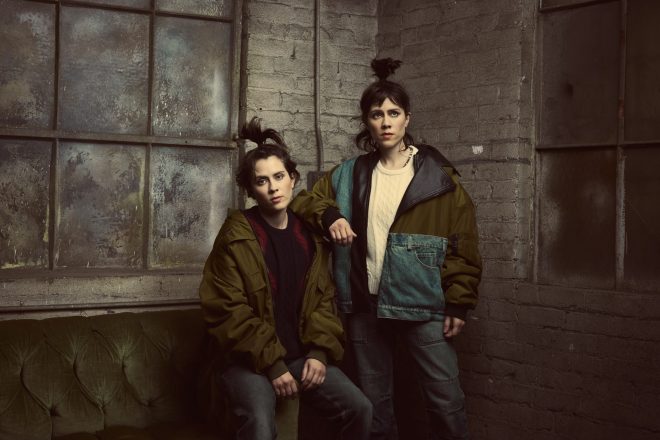 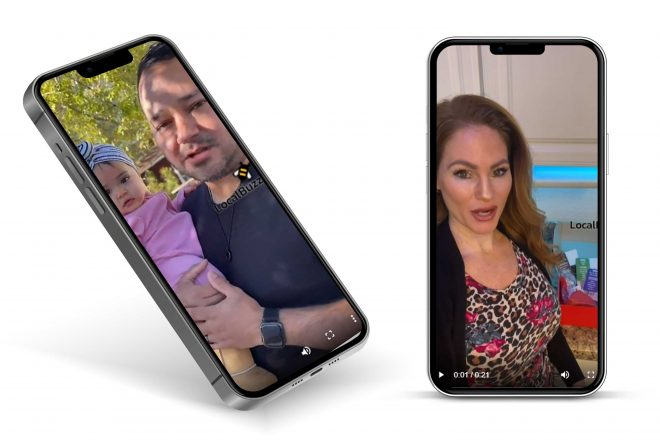 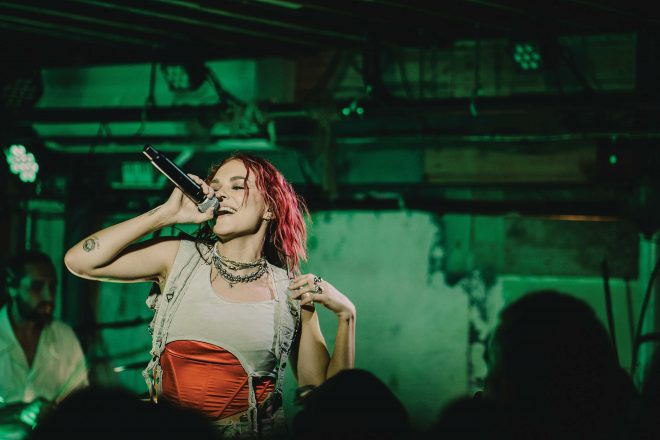