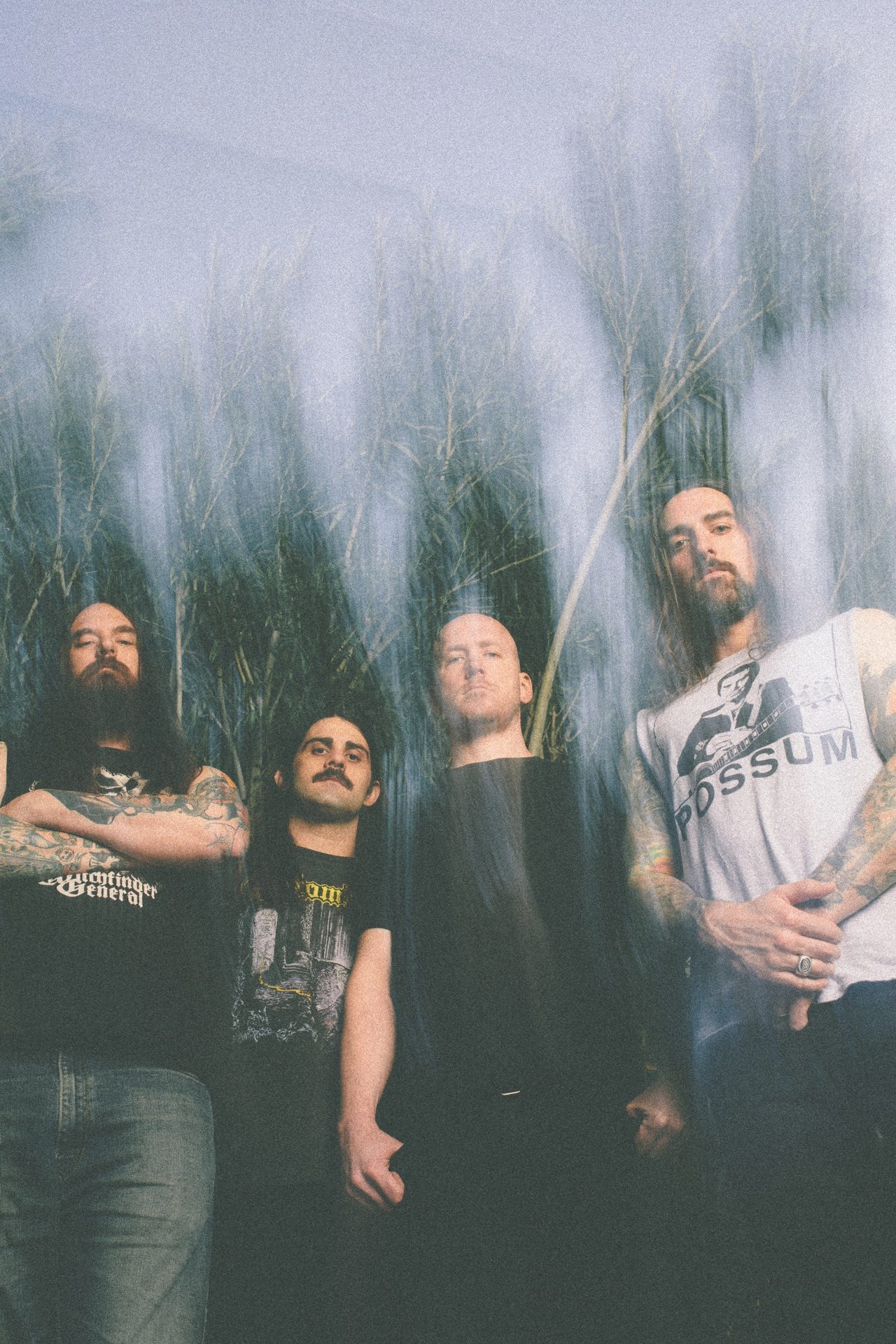 Nate Garrett devoted himself to metal after seeing a clip of Black Sabbath’s “Paranoid” on VH1 in middle school. More than two decades later, Divided by Darkness, the second album from his band Spirit Adrift, was awarded an 8.1 rating on Pitchfork (trust us, that’s good). The Phoenix-based guitarist and songwriter spoke with us about the record.

You grew up in Oklahoma and lived in Arkansas. How did you find your way to Arizona?

I worked for a few days in Phoenix. I went to a show and met Shane Ocell from Via Vengeance at Rogue Bar. A couple of friends had gone to recording school out here and had some opportunities come out of that. Based on that and this weird feeling I had, I decided Phoenix was the place to go.

Metal can be dark, but the lyrics on Divided by Darkness seem positive. Have you always found affirmation in the genre?

You have to. I think the dichotomy in life is what fuels the lyrics. I think with the way my life has been personally, there’s been a lot of negativity, but I’ve been able to overcome it.

How did your sobriety affect the sound and feel of the record?

Being sober makes writing music a lot easier. I feel much more inspired. I think when I was loaded I was trying to turn a lot of things off. I’ve done more musically in the last four years than I have the rest of my life combined.