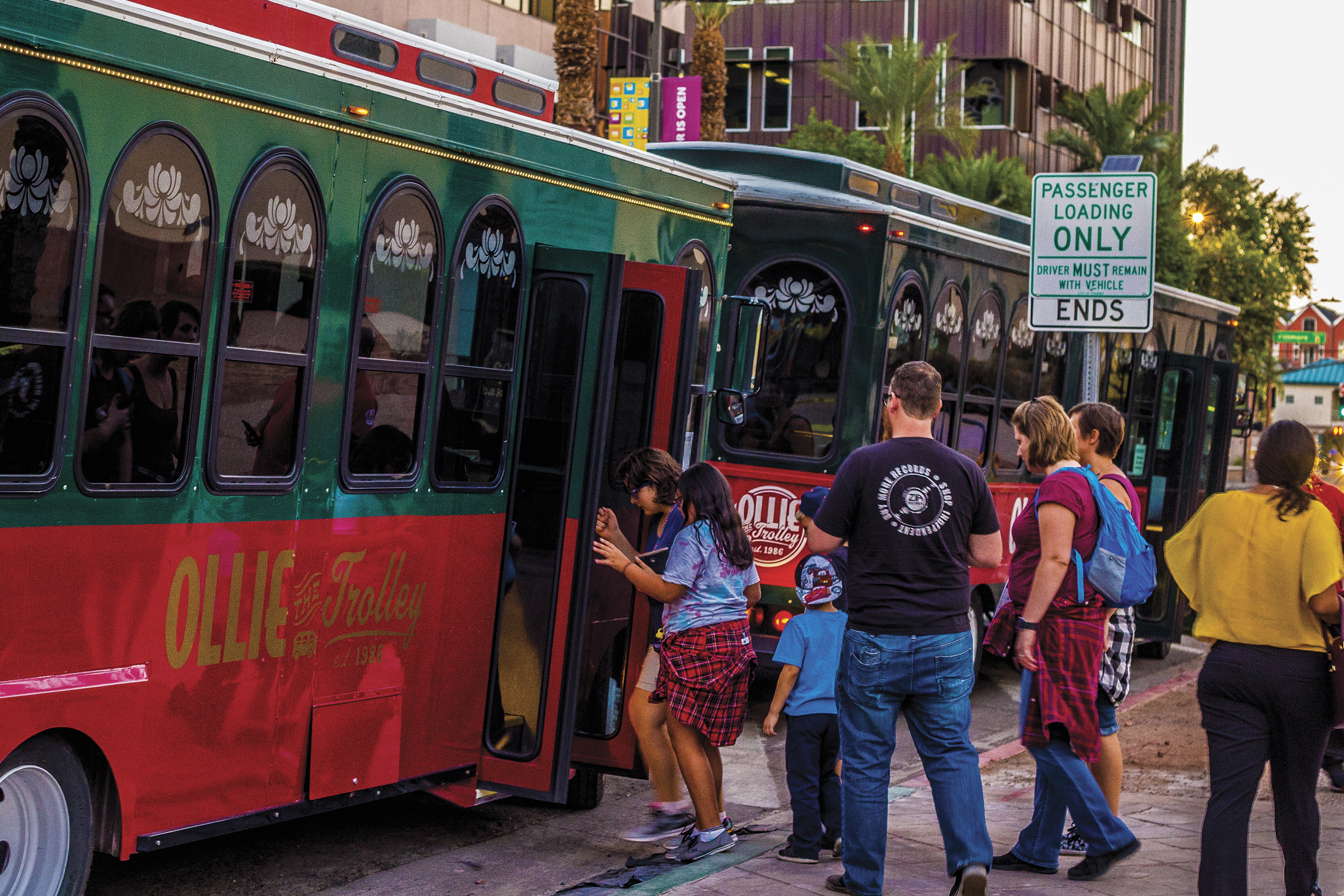 Artlink ups the ante on First Fridays with a connector hub for cars and a hotel art lab.

Artlink built First Fridays. And, as the old cinematic cliché suggests, people came. What began as an effort 15 years ago to draw people into Phoenix has now evolved into a thriving celebration of arts and culture that attracts up to 20,000 people every month.

And those people need somewhere to park among all the other people who have recently discovered Downtown for its restaurants, sports teams and performing arts venues.

So, as it has since its inception in 1989, Artlink has evolved again to meet the needs of the art-loving community by partnering with True North Studio to offer a Connector Hub near Central Avenue and Roosevelt Street. The new hub will offer First Fridays visitors validated parking and it will serve as a stop for Artlink’s complimentary shuttle service. “This is based on what is convenient for patrons,” Kahler says. “It’s a seamless process for an arts patron to experience First Fridays.”

Kahler says the new hub is designed to make First Fridays attendance less intimidating for those who don’t frequent Downtown Phoenix. It will also help with the sprawl: The monthly art walk has expanded over the years, spreading to Calle 16, the Garfield Historic District and Midtown. In June, Artlink launched a partnership with Hotel Palomar, bringing a pop-up art lab to life with artist rotations every six weeks.

“When the shuttle service started, the activity for First Fridays was solely in Downtown Phoenix, throughout Roosevelt and historic Grand Avenue and the warehouse district,” Kahler says. “Now, First Fridays is very organic and has an opt-in nature. People can experience First Fridays beyond Downtown.” 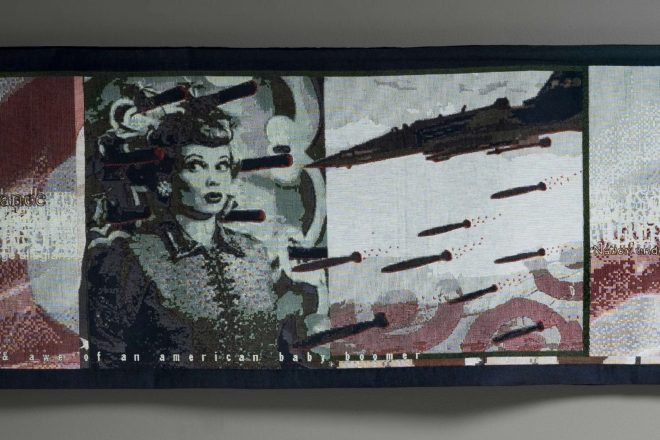