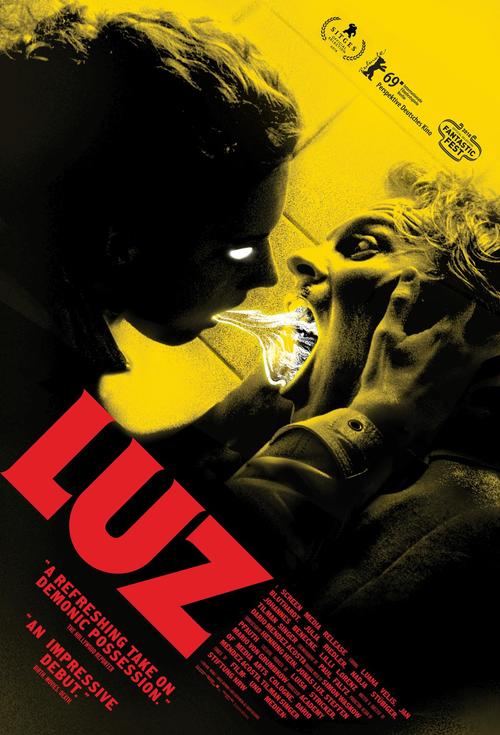 Once Upon a Time…in Hollywood—Leonardo DiCaprio is an emotionally fragile, slightly down-on-his-luck TV Western star; Brad Pitt is his easygoing stunt double, best friend and man Friday. The once upon a time of the title is 1969, and DiCaprio’s frazzled fellow has a house on Cielo Drive next door to Roman Polanski and Sharon Tate, played here by Margot Robbie as a heartbreakingly happy, breezy Tinseltown angel.

With his latest, Quentin Tarantino lovingly creates late ‘60s Hollywood, not only through visual period detail but perhaps even more potently through the soundtrack, packed almost wall-to-wall with music and overheard radio and TV advertising. 1969 is the first year that I can remember with any real clarity, and this movie conjured it up intoxicatingly.

Of course, Tarantino also doodles his own fictional flourishes onto it. Since the story involves the tragedy of the Manson Family, his presumption could certainly be seen as offensive, in the same way that some critics found his kids-playing-war riff on WWII offensive in Inglourious Basterds. That said, the childlike daydreams that produced these facetious fantasies are also understandable.

As usual with Tarantino, he’s given us a long, discursive grab bag of a movie, freely mixing eccentric, good-natured buddy comedy and dreamy nostalgia with psychological realism and over-the-top, exploitation movie violence and horror. He’s not afraid to poke fun at pop-culture sacred cows, depicting Bruce Lee (Mike Moh), for instance, as a vain, preening ass. But despite his anything-goes approach, Tarantino isn’t just a cheap showman; the tense, spooky scene in which Pitt’s unflappable stuntman visits the Spahn Ranch shows how subtle and skillful his direction can be.

He gets excellent work both from his stars and his supporting players, ranging from Kurt Russell as a harried stunt coordinator to Dakota Fanning as “Squeaky” Fromme to Luke Perry, in his swansong role, as Wayne Maunder, to veterans like Nicholas Hammond and Clu Gulager in smaller roles. Opposite Pitt, Bruce Dern has a memorable scene as crotchety, blind George Spahn, and at the other end of the age spectrum, Julia Butters has a memorable scene, opposite DiCaprio, as a startlingly precocious child actor.

Some quotient of your liking for the stars and the subject matter divided by your previous tolerance for Tarantino’s nervy high jinks will tell you if Once Upon a Time…in Hollywood is for you. It isn’t on the level of his very best work—for me, that remains his 1997 Jackie Brown—but it’s still a one-of-a-kind movie; fascinating, funny and tacitly poignant.

At FilmBar this weekend:

Luz—Luana Velis plays the title character, a beautiful Chilean taxi driver, in this brief, weird and unnerving German horror movie, the feature debut of Tilman Singer. Years earlier, when they were at Catholic school, Luz and two classmates were caught up in some ritual involving the recitation of an angry, blasphemous prayer.

It invoked a demonic presence that could be passed from person to person, and is apparently still stalking Luz. This backstory is reenacted, elliptically and never with perfect lucidity, while Luz is under the hypnotic trance of a sinister shrink, Dr. Rossini (Jan Bluthardt) who is assisting two detectives with their investigation at a police station.

The story probably makes perfect sense to Singer; it didn’t, always, to me. But the brooding atmosphere of dread, touched at times with a clammy eroticism, is powerful. And the supernatural manifestations, accomplished, as far as I could tell, via low-tech effects, had a hair-raising, matter-of-fact suddenness and believability. It’s a freaky movie.