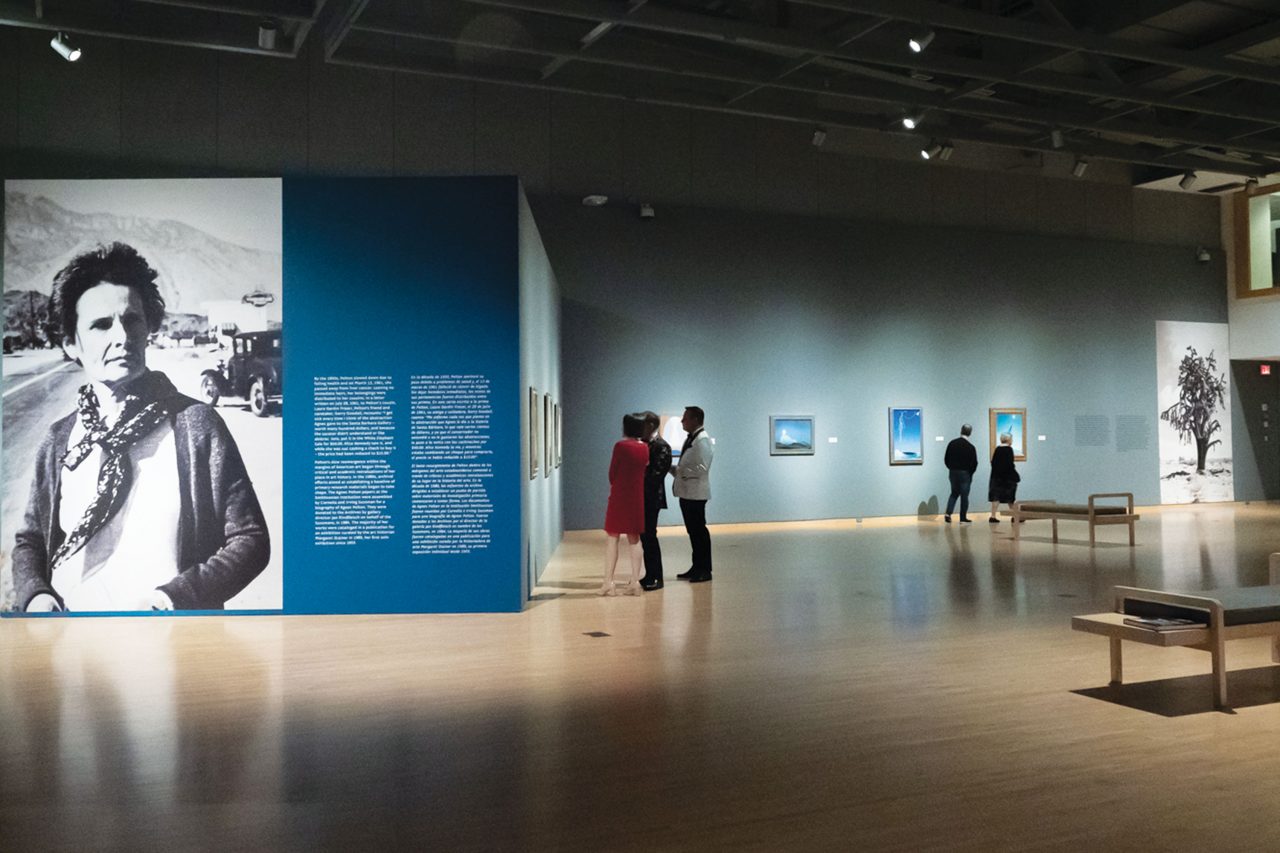 When Amada Cruz signed on as the Sybil Harrington Director and CEO of the Phoenix Art Museum four years ago, she was tasked with raising the visibility of the museum and expanding its identity on a national level. Part of her vision was to create traveling exhibitions, Cruz told PHOENIX before she resigned on June 10 to take a position as the Illsley Ball Nordstrom Director and CEO of the Seattle Art Museum. “It elevates the standing of the museum nationally and internationally. It’s also a way to highlight the scholarship of the curators.”

Selig Family Chief Curator Gilbert Vicario says PAM will further Cruz’s work. “Originating exhibitions that travel to other institutions will continue to be a priority for the museum,” says Vicario, who will assume the role of deputy director of curatorial affairs. Chief Financial Officer Mark Koenig will assume the role of interim director and chief administrative officer on July 11, after Cruz’s departure.

The first traveling exhibition organized by PAM, Agnes Pelton: Desert Transcendentalist, is on display at the museum until September 8, and will then travel to New Mexico Museum of Art in Santa Fe, the Whitney Museum of American Art in New York City and finally, Palm Springs Art Museum. The exhibit of abstract paintings was organized by Vicario, who was inspired by Pelton’s work in the museum’s permanent collection. “We’re very proud because the Whitney Museum is the museum of American art in this country,” Cruz says.

In addition to any traveling exhibit, the curator creates an exhibition catalog with scholarly information about the artist and the artwork. After the exhibit tours, the catalog lives on and adds academic and intellectual prestige to the museum, Cruz says.

Exhibitions can also be co-curated, as is the case with the upcoming exhibit of contemporary artist Teresita Fernández. Teresita Fernández: Elemental is co-organized by Phoenix Art Museum and Pérez Art Museum Miami (PAMM), and curated by Cruz. The first stop for the exhibition, which includes 50 large-scale sculptures, installations and mixed-media wall works, will be in Miami in October. It will then travel to Phoenix in March. Cruz will return to Phoenix for the opening.

Traveling exhibitions not only raise the museum’s visibility, but also help with fund-raising and securing grants, Cruz says. “When you travel an exhibition to another museum, they pay you a rental fee, so it also helps generate revenue for the exhibition.”

The only downsides are the logistics of packing and shipping, which are minimal compared to the benefits, according to Cruz. “Sending exhibitions on the road means you’re exporting your scholarship and making your museum visible. This is what museums do.”