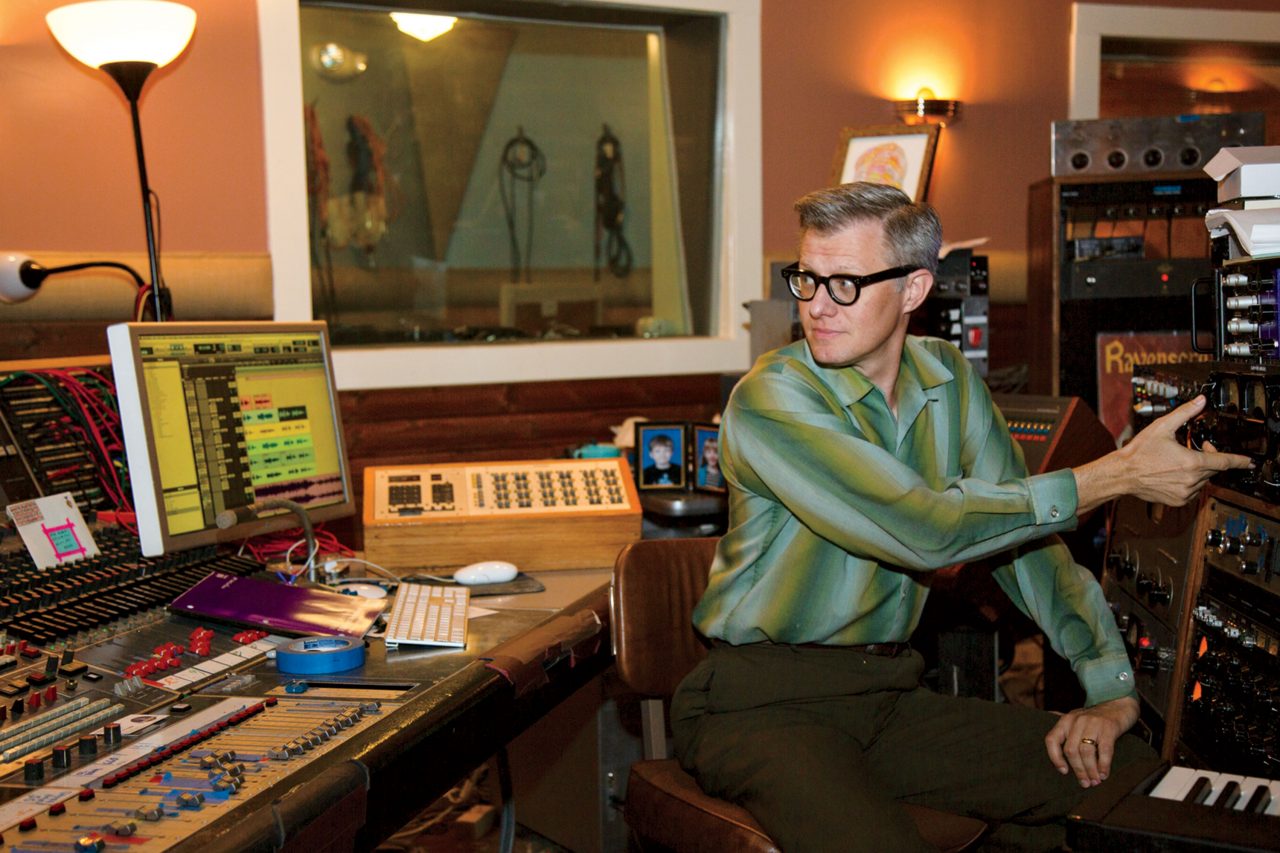 Recent changes in Mesa have champions of the sleepy burg thinking big.

“I’m telling you, they want to turn this place into a mini Nashville. Music, nightlife, food, all that. It has the history, and people are bringing the energy,” says Alexander Phillips, sales director of Grand Canyon Brewing + Distillery, which has plans with Valley brewer 12 West Brewing Co. to open a joint brewery in town.

It’s an optimistic but not baseless comparison. Mesa does have country music roots – Buck Owens lived there, Jessi Colter graduated from Mesa High School and Waylon Jennings is buried there. In the mid-aughts, the city became an incubator for bands like Jimmy Eat World, Eyes Set to Kill and Scary Kids Scaring Kids, which played many a show at The Nile Theater, a Mesa music venue open since the 1920s.

In late 2012, Visit Mesa underwent a rebranding that focused several of its strategies on music. The bureau hired local musicians to record original songs for its marketing efforts. It has also sponsored the Mesa Music Festival, which is (oddly) put on by a New Jersey-based entertainment company. “We believe in their vision,” says Michelle Streeter, Visit Mesa’s senior vice president of communications and partner relations.

“Mesa would have a much better chance of being a music destination if they worked a little harder toward having more concert venues and nightlife,” Hoag says. “I love music and art, [but] I do not love the commercialization of it… being a giant tourist destination thing is not my cup of tea,” he says.

Whether it’s authentic or not, Mesa – namely the downtown area – is growing. Oro Brewing Company, Chupacabra Taproom and Cider Corps are boosting the city’s nightlife scene. Worth Takeaway has become one of the Valley’s best places to get a sandwich. Mesa City Council’s approval to lease a downtown building to Arizona State University for a satellite campus is sure to bring an influx of young people. There’s even a rumor that music producer Randy Jackson has purchased a property downtown.

With all of these pieces coming together, Mesa may be Arizona’s Nashville soon enough.