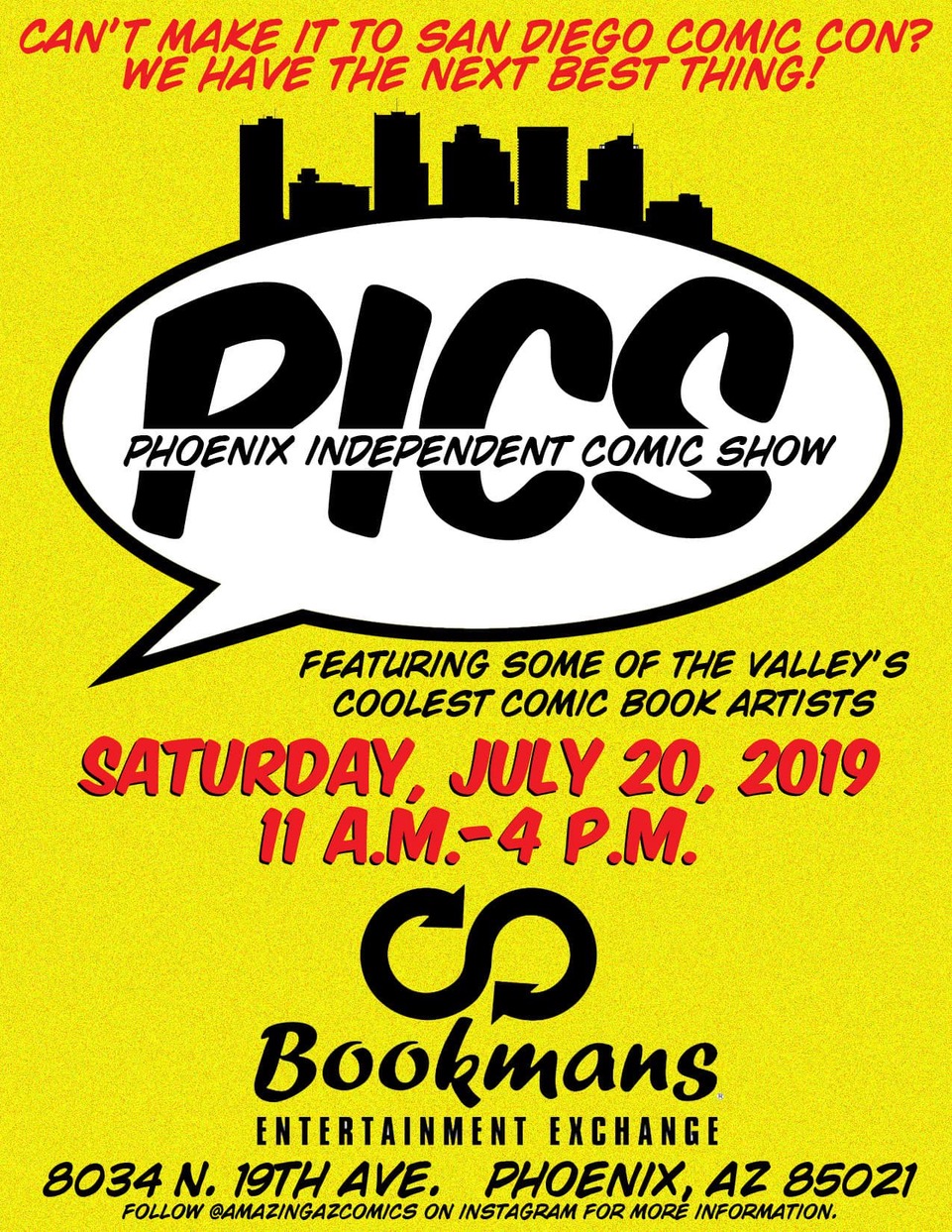 The comic-book community is thriving in the Valley. Bookmans Phoenix (8034 North 19th Avenue) will host a diverse array of local artists at the Phoenix Independent Comic Show on Saturday, July 20, between 11 a.m. and 4 p.m. We’re taking a closer look at who will be appearing.

Russ Kazmierczak (@amazingazcomics)
For the last five years, Russ Kazmierczak has set aside the third weekend in June to sit behind a storefront window and make a 24-page comic book in 24 consecutive hours for charity. The man behind the self-published satirical Amazing Arizona Comics, which retells the history of the Copper State through superhero culture, will debut his work at this event.

Nick Cagnetti (@fudgy1nick)
This local artist has been contributing solid work to Radical Realm Comics, the indie label he co-founded. Pink Lemonade, his latest project due in October, is on an entirely different level. Critics are awed by the bizarre, colorful imagery that fills each page and the lovable and curious titular protagonist.

Jessica Dzielinski (@jessica.dzielinski)
You may have seen Dzielinski’s work at Modified Arts or last year’s Phoenix Zine Fest where the mixed media artist tabled Chachke Land, which resembles a twisted version of a religious pamphlet. She described her work to Phoenix Zine Fest’s blog as “an amalgamation of drawings, comics, and collages founded on half-baked ideas, momentary whims, everyday observations, and a penchant for occultism and absurdity.”

Coop Bolton (@coopscomics)
It’s clear when checking out the online comics on Bolton’s Mechanerfer label that he’s having a tremendous amount of fun putting out parody comics. His creations include Porky Pine, who takes down bad guys with his needles of justice, and Sewerside Squad, a league of heroes that include Deadpoop and Poop-A-Chu. Don’t worry-his creations are for all ages. 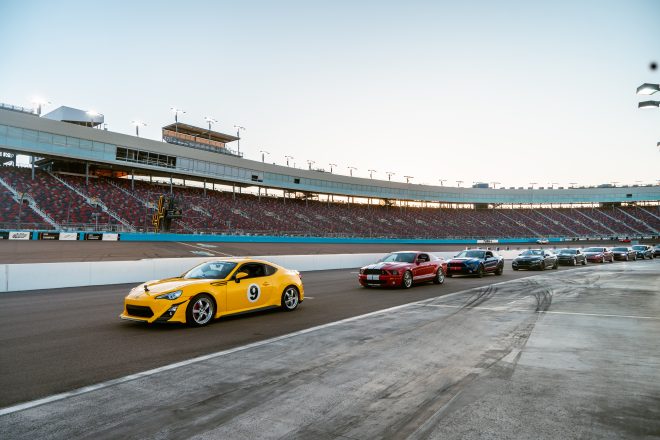 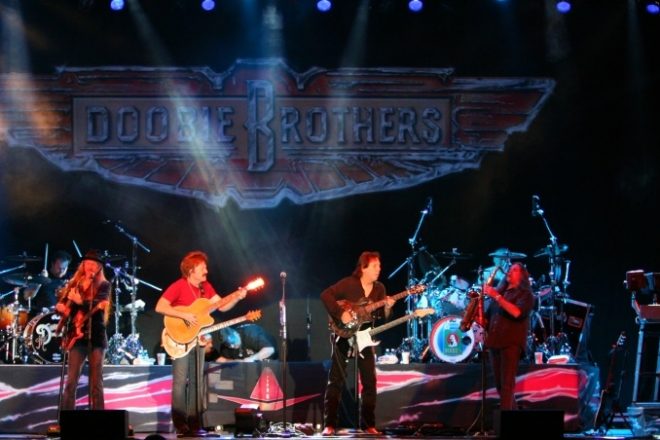