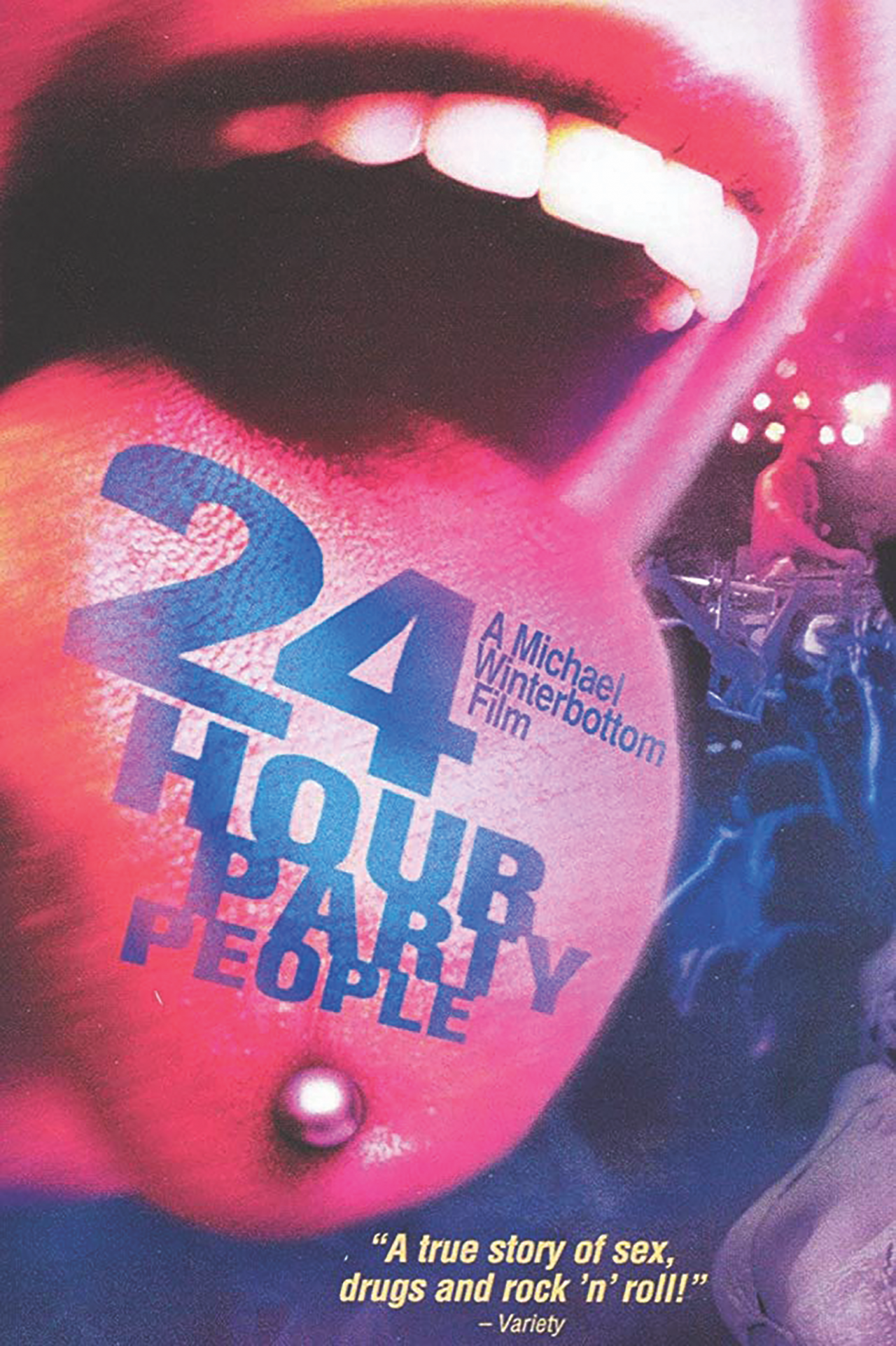 Queen + Adam Lambert, a collaboration between the British band and the American vocalist, is coming to Talking Stick Resort Arena on July 16, capitalizing on the success of last year’s Bohemian Rhapsody, the hit biopic of late Queen frontman Freddie Mercury. The movie won four Oscars, including one for Rami Malek’s portrayal of Mercury, but it was also divisive, as many saw it as formulaic. We humbly suggest these three inventive but overlooked musical biopics.

Love & Mercy (2014)
The story of The Beach Boys’ co-founder Brian Wilson’s struggles with mental illness was praised by the man himself for being “very factual,” according to the Chicago Tribune. The film alternates between the 1960s, when young Wilson (Paul Dano) is suffering anxiety while finishing Pet Sounds, and the 1980s, when a psychotherapist has wielded an abusive, controlling influence on the middle-aged songwriter (John Cusack).

Get On Up (2014)
Before he suited up as Black Panther, Chadwick Boseman trained for two months to sing and dance like funk legend James Brown. Many complained that the script played it loose with the facts, but Boseman captured the spirit of “the hardest working man in show business.”