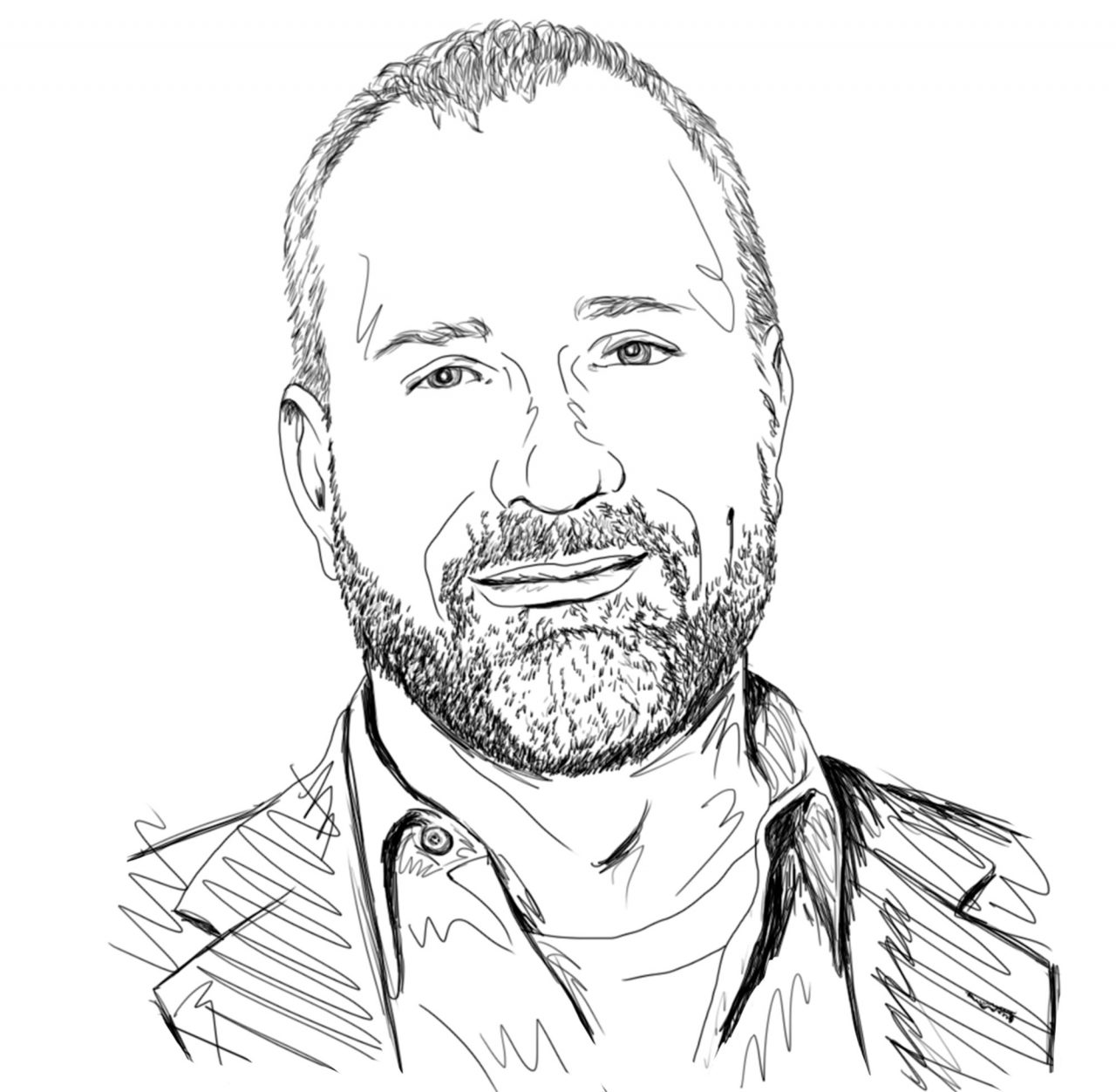 A WHILE BACK, The Arizona Republic posed this question: “Is Phoenix a big city?” It was really more of a consideration of our culture and whether we felt like a big city rather than whether or not we really are big.

I’d like to address the first question from a purely statistical vantage. Then, I’d like to try to answer two other questions: Can we sustain the remarkable growth we are experiencing, and can we ever get over the idea that we need to compare ourselves to everybody else?

If you look at the raw numbers, Phoenix is not only a big city, it anchors a major metropolitan area – otherwise known as the Valley – that’s on the verge of becoming gargantuan. Between July 2017 and July 2018, more than 25,000 people moved to Phoenix – the most for any American municipality over 50,000 people, and, Maricopa County added more than 81,000 people. The U.S. Census Bureau estimates there are now more than 4.8 million human souls in metro Phoenix. We are the 11th largest metro (and fifth largest city) in the U.S. and look to overtake Boston soon to join the top 10 – only about 20,000 people currently separate us. According to my calculations, that means we should surpass Beantown by next Tuesday.

Alright, we’re big. But can we sustain getting bigger? Having seen lots of booms and busts through the years, I should be concerned. But I’m not, because we continue to have a business-friendly environment, and our focus has shifted a bit. Consider what Brenda Richardson just wrote in Forbes:

“The Great Recession was a wake-up call for Phoenix. Service-sector jobs in hospitality, retail and construction were hit particularly hard. The downturn accelerated the growth of a strong technology-based market in the last decade that has revitalized the metro area’s economy… [the] workforce in bioscience increased by over 100,000 people from 2007, a near doubling of the manpower.”

We just have to make sure that the people who keep flooding into Phoenix – many from California – don’t import their high-tax, regulation-heavy politics along with their rear ends.

Finally, the inevitable question: “Does Phoenix have culture?” I’ve heard this question so many times, I think I’ve actually developed repetitive motion disorder from all my eye-rolling. Ballet Arizona is one of the most respected troupes in the country. The Heard Museum arguably has the greatest collection of Native American art anywhere. And have you been to the Roosevelt Row Arts District recently? Awesomeness abounds.

So when people come to the conclusion that Phoenix isn’t a big city, what they’re really saying is, “Are we enough like an East Coast or West Coast city?!” So, may I make a suggestion? Please stop. Because the more you ask that question, the more people in other cities don’t think we are.

Not that I care what their opinions are – they’re not smart enough to live here.