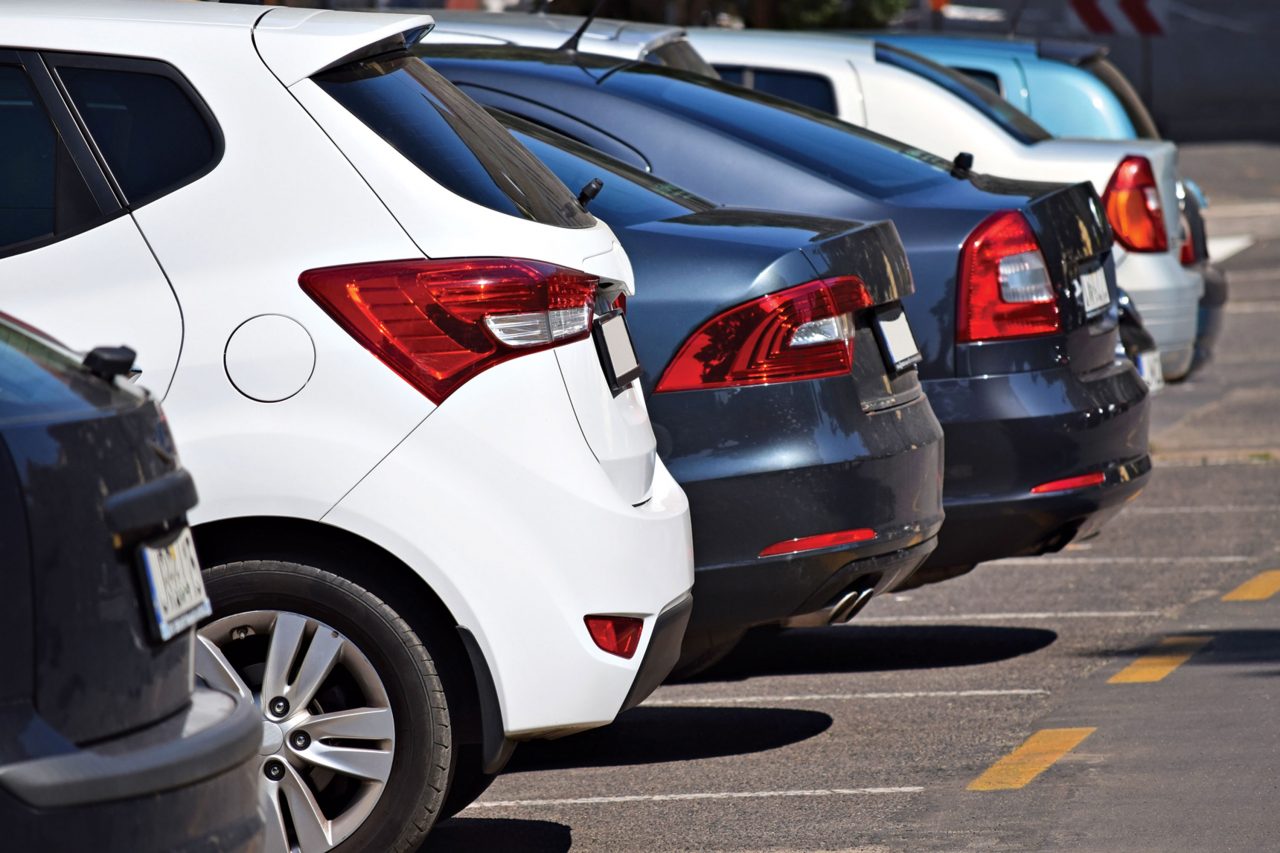 Cities generally suck at planning for parking. One day, you’ll pull up to a Costco Wholesale lot that could accommodate the population of Rhode Island. A few hours later, you’ll be on your third lap around Downtown Phoenix, thinking the guy holding the $15 parking sign looks like an increasingly attractive option.

To address the problem, researchers at Arizona State University recently completed a quantitative analysis of parking in the Valley to help city planners better divvy up land. They calculated that 10 percent of metro Phoenix is covered with parking lots. Drivers can choose from a total of 12.2 million spaces – roughly four spaces per vehicle and three spaces per person. Since 1960, the Valley has added an average of nearly 200,000 spaces per year. That’s a total of 10.9 million spaces to fulfill the needs of an extra 3.4 million people.

How do we compare to other cities? A 2018 study by the Research Institute for Housing America measured parking spaces in five cities. It found Seattle has 5.2 parking spaces per household, New York City has 0.6, Des Moines has 19.4, and Jackson, Wyoming, has a whopping 27. (Given that the average household size in Arizona is about 2.5 people, the Valley has roughly 7.5 spaces per household.) This is significant because land devoted to parking is expensive. In just Seattle proper (not metro Seattle), the 1.6 million parking spaces have an estimated value of $35.8 billion. Parking spaces cost $20 billion in New York and $17.5 billion in Philadelphia.

Allotting valuable land to cars instead of homes jacks up housing prices. And when stores build huge black slabs of asphalt to accommodate Black Friday shoppers once a year, it exacerbates the Valley’s urban heat island effect. According to the authors of the study, quantifying parking spaces is an important part of addressing how Phoenix can grow more sustainably, become more walkable, and reduce air pollution and heat. Then maybe we can smugly stroll past that dude with the $15 parking sign.