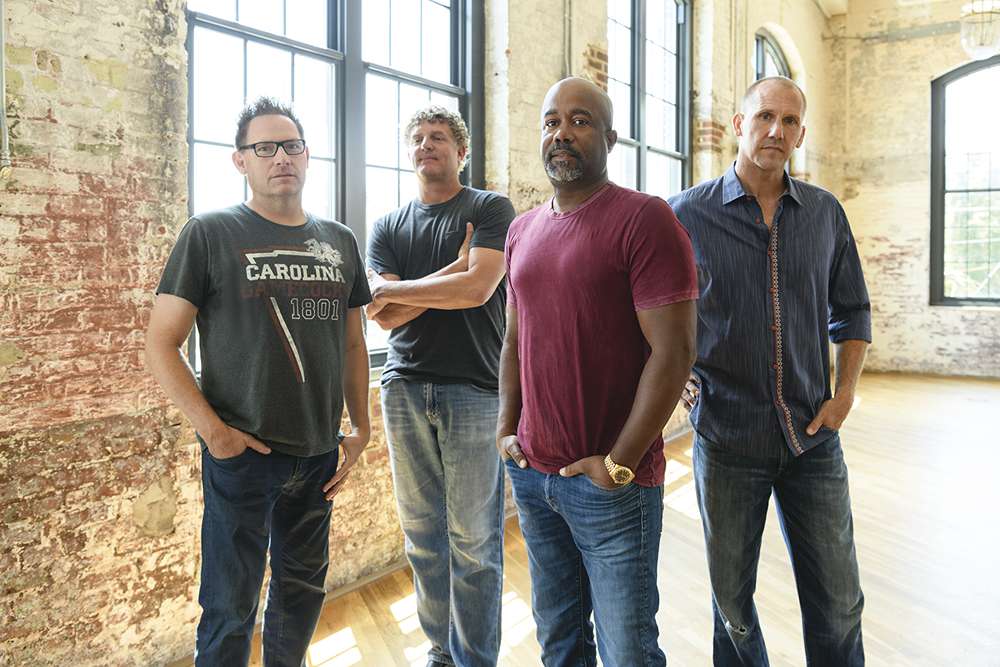 Boo-yah! Phoenix will be hosting some totally ’90s bands this month. Time to break out your Discman and check out these radical shows.

Still Holding Onto Your Hacky Sack: Hootie & the Blowfish with Barenaked Ladies

Cracked Rear View, the debut album of Hootie & the Blowfish, was so popular it was probably sent in the mail along with America Online discs. The “Hold My Hand” band is touring after being absent from the stage for more than a decade.

Have you received your “save the date” for J-Lo and A-Rod’s wedding? If not, you can watch her onstage instead. The On the 6 singer is turning 50 this year, and her It’s My Party tour promises to be an eye-popping show with stunning dance moves and lavish costumes.

It’s a little poetic that Sebadoh will be playing Valley Bar. The lo-fi rock pioneers were never meant for the mainstream, so catching the indie trio in a basement venue is a great (and safe) way to relive your college days.

Chances are you haven’t been looking for the Indigo Girls since their ’90s heyday, but they’re still going strong. The folk duo’s 2015 album One Lost Day was released to critical acclaim and their political activism was celebrated by Out magazine in 2017. 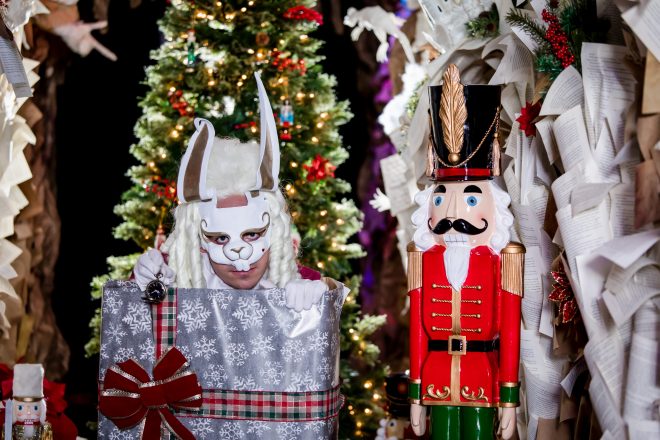