The title is a Russian idiom roughly analogous to what we would call, rather less glamorously, an “odd duck.” The term was applied, justly, to the young Rudolf Nureyev, played by Oleg Ivenko in this drama, directed by Ralph Fiennes from a script by David Hare. The focus is on the ballet legend’s fateful visit to Paris in 1961, leading up to his defection in June of that year.

Fiennes, who also plays Nureyev’s wearily patient teacher Pushkin, handles the period flavor well as he hops about in time, from Paris to Leningrad to Nureyev’s gritty Siberian childhood. Ballet fans may be disappointed; the focus is on psychology over footwork. And as a psychological study, the central character comes across as pretty neurotic; a sullen, petulant, tantrum-throwing diva, apolitical but infatuated with Western pleasures and liberties.

But in the last half-hour, at just about the point that you’re as sick of Nureyev as his KGB chaperones must have been, the movie takes off irresistibly as a thriller. The scenes of the defection are tense and exhilarating and believable; melodramatic in the best sense. Fiennes even gives Nureyev’s Soviet handler (Aleksey Morozov) his due; we see the rising desperation and panic as the man sees his charge slipping away.

It all points to the same moral as that of Ernst Lubitsch’s Ninotchka: If you don’t want to lose your Communist subjects to the decadence of the West, keep them away from Paris.

Next weekend, from May 9 to May 12, Phoenix film buffs may want to go west to Palm Springs to check out my favorite film festival in the country, the Arthur Lyons Film Noir Festival at the Camelot Theatre on Baristo. This year marks the 20th anniversary of the fest, named for the author of the Jacob Asch detective novels. It features cool black-and-white crime films from the ‘40s and ‘50s, opening this year with The Night of the Hunter, the unforgettable James Agee-scripted, Charles Laughton-directed tale of two kids menaced by murderous minister Robert Mitchum and defended by saintly old lady Lillian Gish.

As in previous years, there are selections on the schedule that may strain the usual definition of “noir”—like the 1947 screen version of Arthur Miller’s All My Sons or the terrific Elvis Presley flick King Creole—but who cares; they’re cool old movies worth seeing. True noir buffs will want to check out the obscurities that make up the morning and afternoon shows, with stars like John Hodiak and Carol Ohmart and Lloyd Bridges and Barbara Payton, and titles like Somewhere in the Night and The Scarlet Hour and Trapped. It’s monochrome bliss. 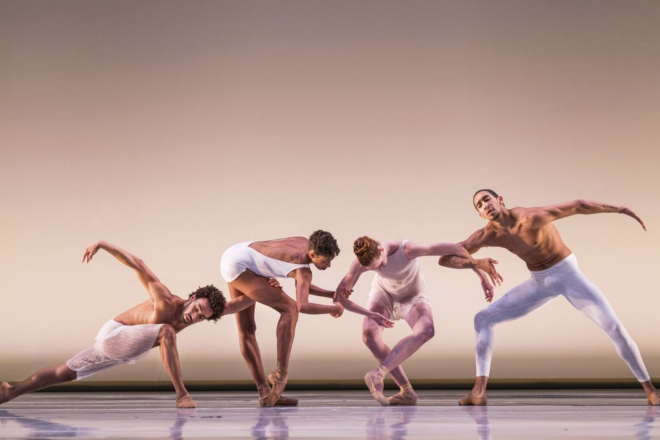 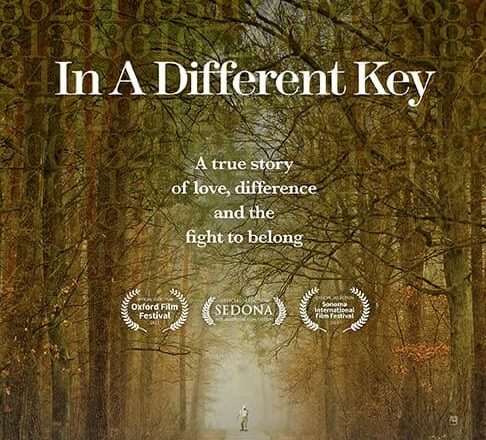 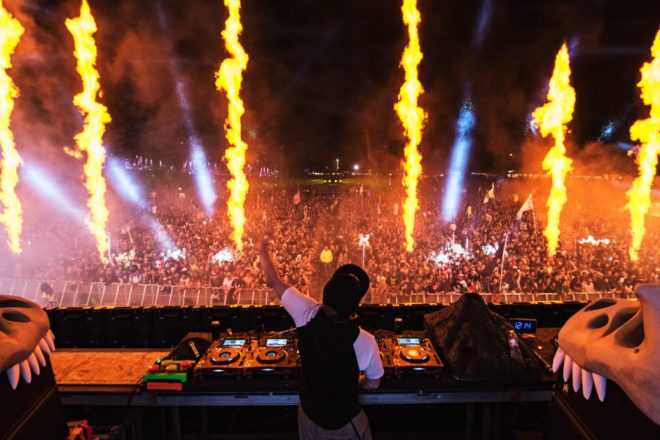