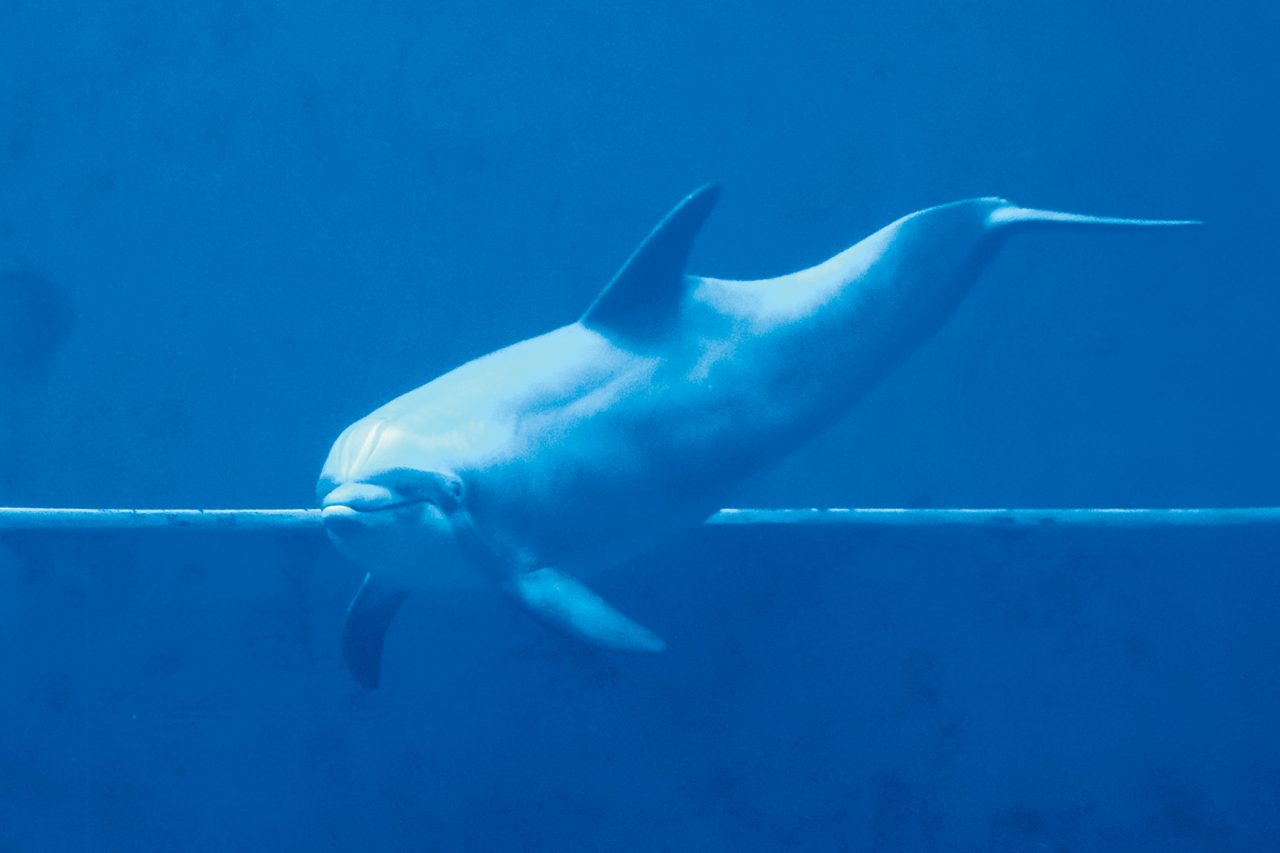 Social and environmental pressures are changing wildlife in Arizona, for better or worse.

Arizona’s animals are as captivating as its landscape: Gila monsters, jaguars and more call the desert home. But it’s also home to four dead dolphins and 50 dead racehorses – a sobering death-count that’s changing the dialogue about animals in captivity in Arizona.

Part of a $22 billion tourism industry, Arizona zoos and animal experiences have lately drawn dubious media coaverage. In March, a woman at Litchfield Park’s Wildlife World Zoo crossed a barrier for a selfie with a jaguar. Surprise: She was attacked. (The cat was not euthanized.)

In 2016, Mexico-based Ventura Entertainment opened Dolphinaris Arizona, a “swim with the dolphins” experience. It initially saw an average of 80 visits daily, but following criticism from advocacy organizations, and the deaths of four of its eight dolphins, Ventura Entertainment closed the facility in March. Keeping dolphins in the desert surprised even those in the animal entertainment industry.

“I don’t see why anyone would bring dolphins here,” says Rory Goree, vice chairman of the Arizona Racing Commission, which monitors horse racing. “Maybe a swimming pool with rattlesnakes would have been better.”

But the $91 million industry Goree oversees in Arizona hasn’t had a clean slate. During the 2017-2018 season, the Arizona Department of Gaming reported 50 racehorses were put down, most due to ankle and leg injuries. According to the Equine Injury Database, there was a national average of 1.61 deaths per 1,000 race starts during that same time, compared to a 3.41 average in Arizona.

The contrast between a horse’s 1,000-pound body and fleet, spindly legs means rehabilitation is rare and euthanasia is common. In Los Angeles, there were 22 equine deaths at Santa Anita Park between December 2018 and March 2019, which led to an investigation from L.A.’s district attorney’s office.

Horse racing isn’t facing certain death in Arizona. Prescott track Yavapai Downs – which closed in 2010 due to debt – is reopening as Arizona Downs. Phoenix’s Turf Paradise, home to the bulk of the equine deaths, is hiring veterinarians to examine horses more thoroughly. Northern Arizona University is studying the frequency of these deaths. “Once they come back with data, we’ll know how to decrease these issues,” Goree says.

Ventura Entertainment changed its approach, too. Whatever opens next in the former Dolphinaris space “will not involve animals of any kind,” according to a press release.

Despite recent failures, the way Arizona oversees animals may be better than other states’ operations, says Linda Searles, director of the Southwest Wildlife Conservation Center. “I think [Arizona’s] ahead of the curve,” she says.

Searles points to the state’s independent game and fish department that oversees wildlife conservation, comparing it to states that lump in wildlife with natural resources or parks departments. She highlights the Arizona department’s best-known effort: its partnership with the U.S. Fish and Wildlife Services to reintroduce the Mexican gray wolf. “We have 16 Mexican gray wolves we’re helping to rehabilitate. We’re working with the department’s species survival plan.”

Arizona’s zoos and wildlife organizations usually house endangered species too, since they look for accreditation from the Association of Zoos and Aquariums.

“[It’s] all the more important to protect what we have left,” Searles says.

The biggest risk for Arizona’s animals in captivity: the heat. Arizona organizations’ plans to address sweltering days for animals: 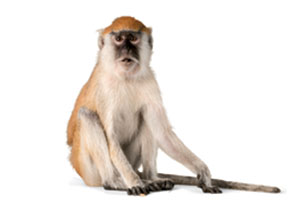 Phoenix Zoo provides misting systems for these playful primates. They also get icy treats during the zoo’s annual Winter in July fest. 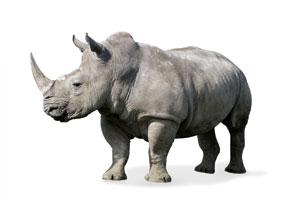 Rhinos at Phoenix Zoo cool off with soaks in a mud bath, which may get a flurry from the “blizzards” of Winter in July. 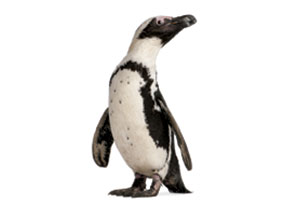 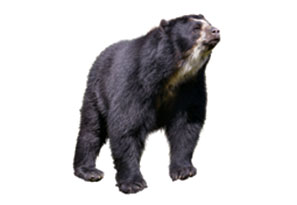 Oja the bear got her own artificial tree – to simulate her lush Andes Mountains natural habitat – for climbing and shady naps at Tucson’s Reid Park Zoo.