In September 2018, Nationwide successfully bid $83 million for 134 acres of Arizona state trust land in north Scottsdale for regional headquarters. The company wasn’t the only winner – Arizona schools enjoyed a windfall, too.

Historical context is crucial in understanding state trust land sales. When Western states received statehood, the federal government couldn’t fund amenities like schools and hospitals. State trust land – in Arizona’s case, 10.5 million acres – was set aside to benefit these institutions. These lands aren’t technically public lands, as parks or national forests are; they’re intended to generate funds for public institutions, not to be used for recreation.

The Arizona State Land Department still manages 9.2 million acres – 8.5 million through agriculture, grazing and mining leases – and sells land to private entities. Funds from leases go directly to the beneficiary for each plot. Funds from sales take a winding route through Office of the Arizona State Treasurer (for education, specifically through the Permanent State School Fund), where monies are invested and eventually distributed. 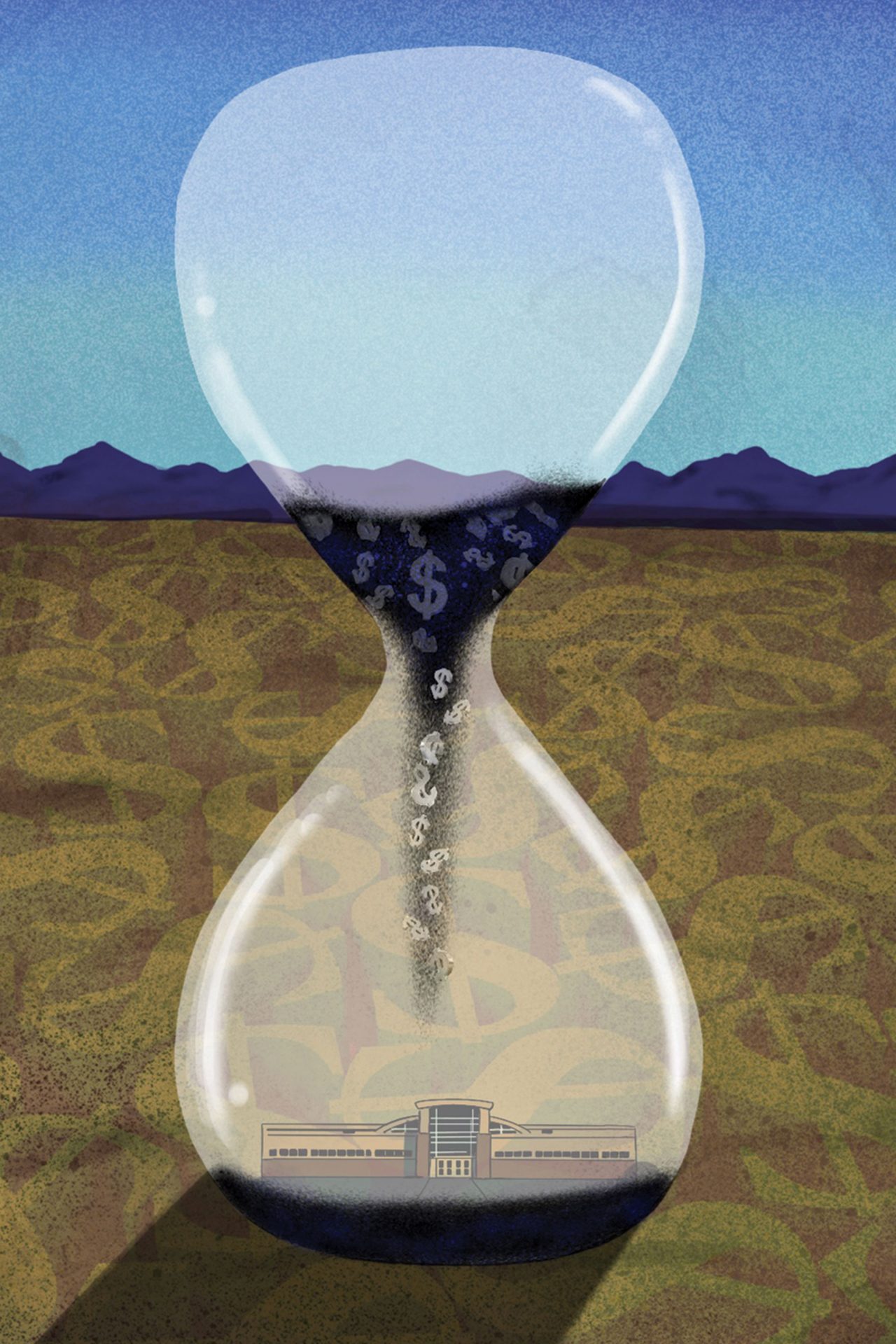 “We base our business decisions on the asset [e.g. the land]. We’re not manipulating our work based on the beneficiaries,” Atkins says. For the first time, Proposition 123 empowered the state to pay schools by drawing down the fund’s principal assets, rather than through interest and investments.

Last year’s sales were the fourth highest since the department started keeping track in the 1980s. Its highest was 2005, before the housing bubble popped. Atkins says 2018’s sales reflect the market’s health and the department’s new tactics. It has focused on identifying lucrative land parcels and making purchasing more attractive, working with local governments to create zoning banks for a variety of purposes, from apartments to office buildings. They entice potential buyers and drive up prices.

In a bullish real estate market, this tactic has worked, doubling the fund’s year-over-year land sales in 2018 to 1,092 acres. Of course, these were prime urban parcels – most of the fund’s 9.2 million acres are not so viable. So what happens if the department runs out of profitable land? An overblown fear, officials maintain. Desert Ridge, now the department’s most valuable parcel, was considered a rural parcel a few decades ago. Atkins says the state trust lands were distributed across the state so “beneficiaries could always take [advantage] of where the development was occurring.”

Atkins expects the upward sales trend to continue. The department already has a half-dozen auctions in the pipeline for 2019. 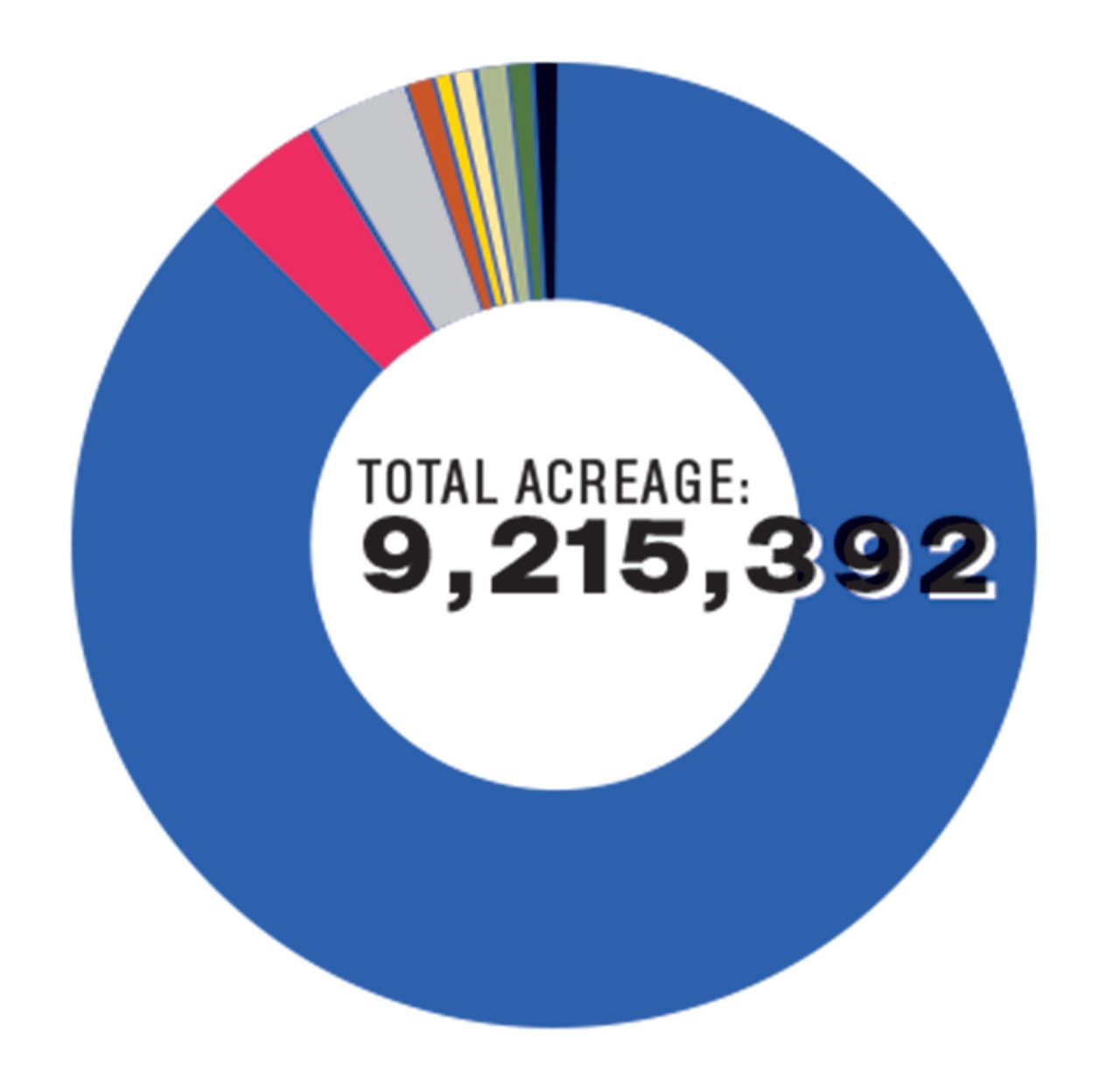