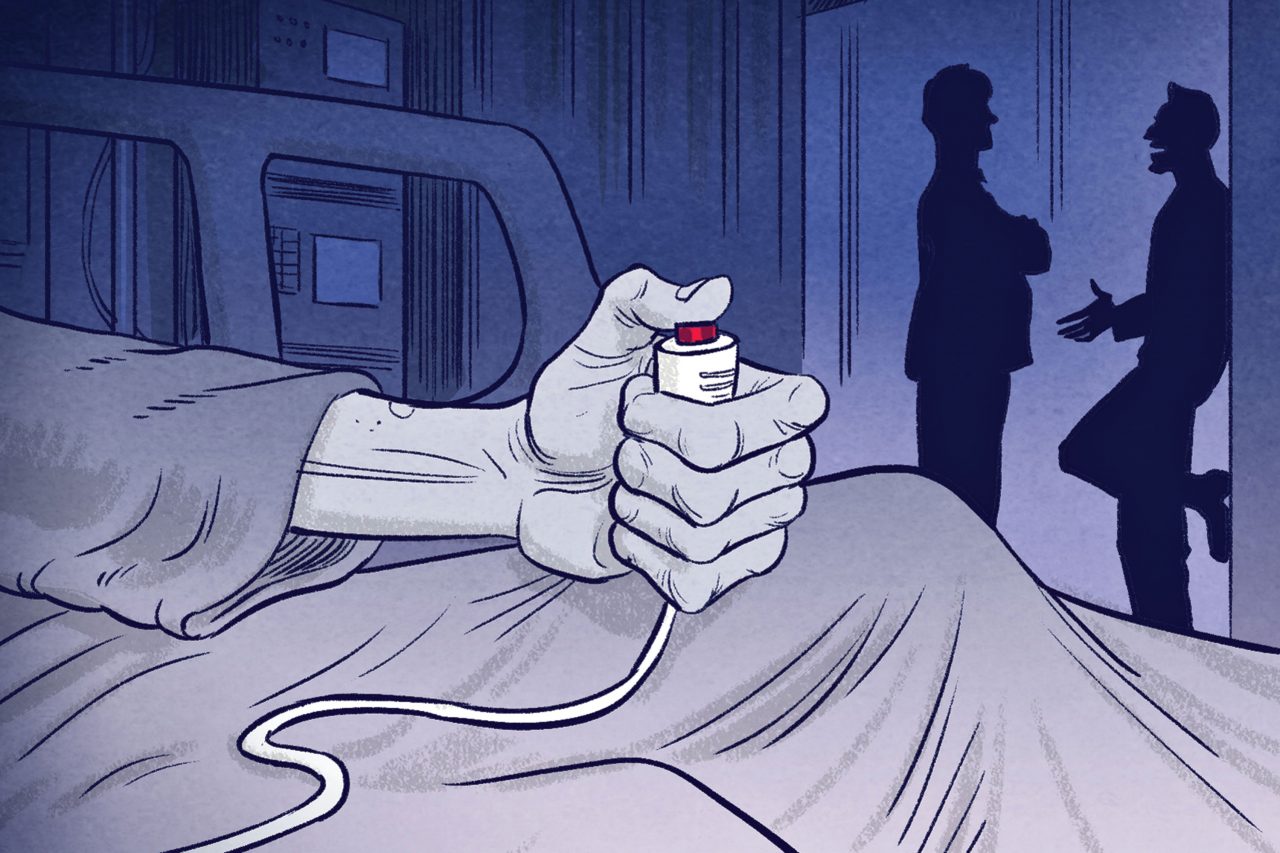 After unthinkable patient abuse at a Phoenix care facility, lawmakers and activists look at reforms.

Hacienda healthcare made national headlines last December when an incapacitated patient gave birth at the Phoenix intermediate care facility – raped, as it turns out, by a man employed there as a licensed practical nurse. The scandal prompted the resignation of Hacienda’s CEO and triggered a police investigation that nearly closed the center.

“It brought public attention to sexual abuse and overall neglect in residential facilities, and kind of lifted the cover off of this issue that we in the disability community have known about for some time,” says Longdon, who joined that community in 2004 when she became paralyzed after being shot in the back in a drive-by shooting. “This is a nonpartisan issue. I’ve not heard from anyone who doesn’t want to do everything they can to protect individuals who rely on us for their care.”

Longdon’s legislation sprang from recommendations by the Arizona Developmental Disabilities Planning Council, which began looking into glaring shortfalls in the system about two months before the Hacienda case and released its report in January. House Bill 2665 would mandate that people who work with vulnerable adults receive annual training on abuse and neglect, and HB 2666 would strengthen Arizona’s “duty to report” law by making the failure to report sexual abuse of a vulnerable adult a class 6 felony (it’s currently a misdemeanor).

The council’s report outlined five other recommendations, including requiring intermediate care facilities (ICFs) like Hacienda to be licensed by the Arizona Department of Health Services, which Hacienda agreed to in lieu of closing. Currently ICFs need only be certified by the Centers for Medicare & Medicaid Services, a status that exempts them from inspections that determine compliance with state licensing standards.

Asim Dietrich, a staff attorney at the Arizona Center for Disability Law, believes the measures are a “positive step,” but would like to see even more oversight.

“The thing that I would like to see happen is a requirement that Adult Protective Services investigate every allegation of abuse and neglect,” he says. Dietrich, whose muscular dystrophy makes him dependent on caregivers, also hopes reports of abuse from people with disabilities will be given more credibility. “People with developmental or intellectual disabilities must also know their rights and know how to speak out when they believe their rights have been violated.”

“In Arizona, you can hire a caregiver off the street and have them caring for your mom or dad with Alzheimer’s or dementia tomorrow,” says the former education and outreach director for Banner Research. He says Arizona is one of the few states that doesn’t require training for employees at ICFs. “It creates a tremendous amount of risk.” He recommends a minimum of eight hours of classroom training and at least 90 minutes of continuing education every other month. HB 2665 has no hours requirement.

Browne also advocates for better caregiver pay. “The bulk of the labor force at assisted living and memory care facilities are the lowest paid people,” he says. “Most are only getting minimum wage.” According to job-search websites, the average hourly pay for a caregiver in the Phoenix area is between $10.50 (ZipRecruiter) and $12 (Indeed). “These facilities have to invest in their employees at least as much as they invest in their aesthetics and marketing, and that’s just not happening,” Browne says. “It’s a perfect storm for a lot of things to go wrong.”

Adds Longdon, “At this point, every one of these facilities realizes that they’re just one bad actor away from becoming the top story in the news cycle.”

7x – Greater likelihood of a person with cognitive disabilities (male or female) becoming a victim of sexual assault, compared to the general public

12x – Greater likelihood of a female with cognitive disabilities becoming a victim of sexual assault, compared to the general public