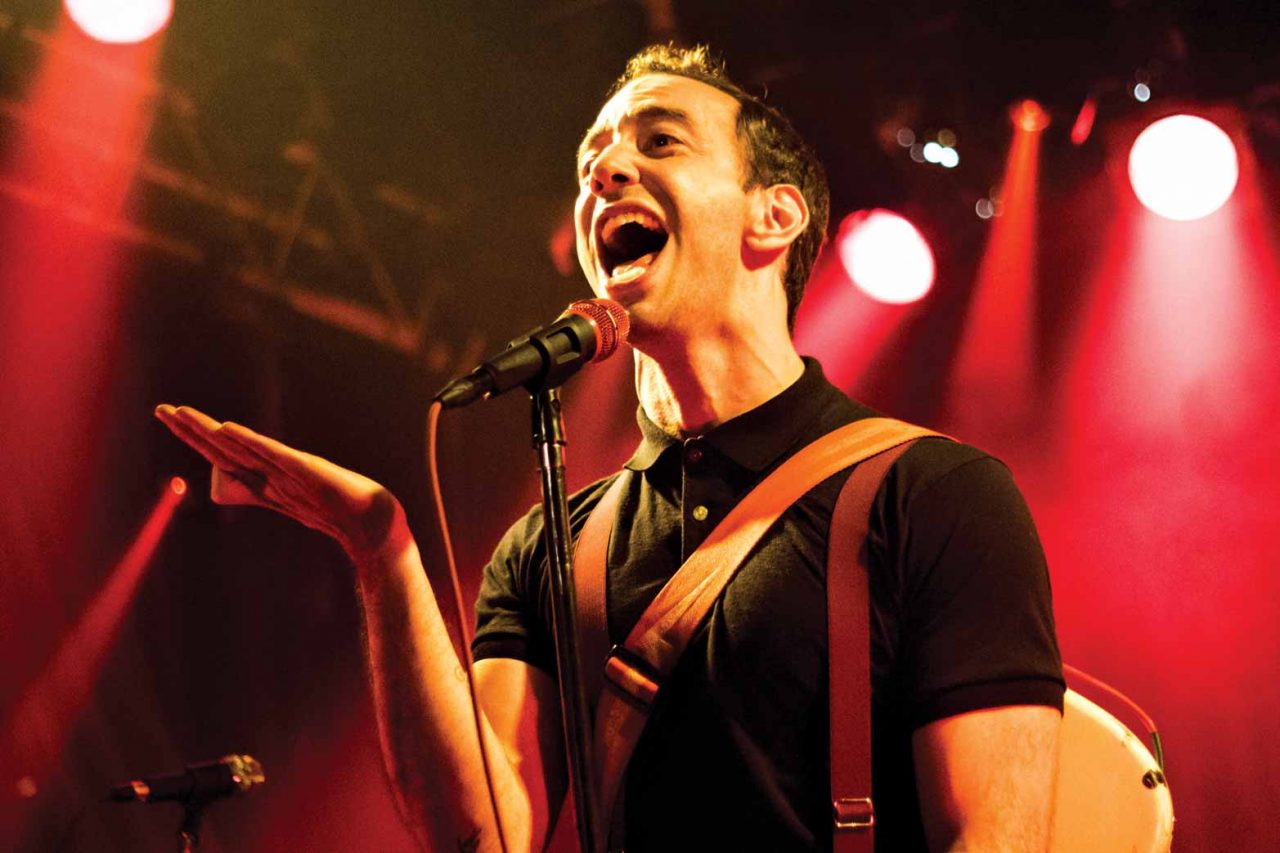 A look inside what the individual Strokes have been up to since their early aughts heydey.

In the early 2000s, The Strokes rolled out of New York City with a garage rock sound distinct from the nu metal and Swedish-engineered pop à la super producer Max Martin dominating the airwaves. Their guitar-heavy jams and throwback threads made them seem instantly “classic,” but multiple hiatuses and some odd stylistic departures may have prevented them from securing the classic rock designation. That may change this year, with the band plotting a “global comeback,” per Spain’s Bilbao BBK Live festival literature from last summer. In advance of guitarist Albert Hammond Jr.’s March 7 gig at Crescent Ballroom, here’s a look at what the individual Strokes have been up to since their early aughts heyday.

The Strokes frontman has cut synth-pop solo efforts, teamed with Daft Punk and Andy Samberg’s The Lonely Island, and formed the wildly experimental group The Voidz.

The second-generation musician (his father, Albert Hammond, had his singer-songwriter heyday in the 1970s) and Strokes guitarist has released four solo albums. His latest, 2018’s Francis Trouble, sounds more than a little like The Strokes.

The Strokes guitarist has worked with an eclectic cast of musicians, including electropop diva Sia and new wave icons Blondie and Kate Pierson of The B-52s. In 2013, he founded the hard rock group CRX.

In 2009, The Strokes bassist recast himself as a moody singer-songwriter. In 2016, he formed a new band, Summer Moon, with members of Jane’s Addiction, Uh Huh Her and Airborne Toxic Event.

The Strokes drummer’s highest profile appearances have been in tabloids for dating celebs, but his 2008 album as one-third of supergroup Little Joy is a sleeper hit, a blend of garage pop and Brazilian folk.