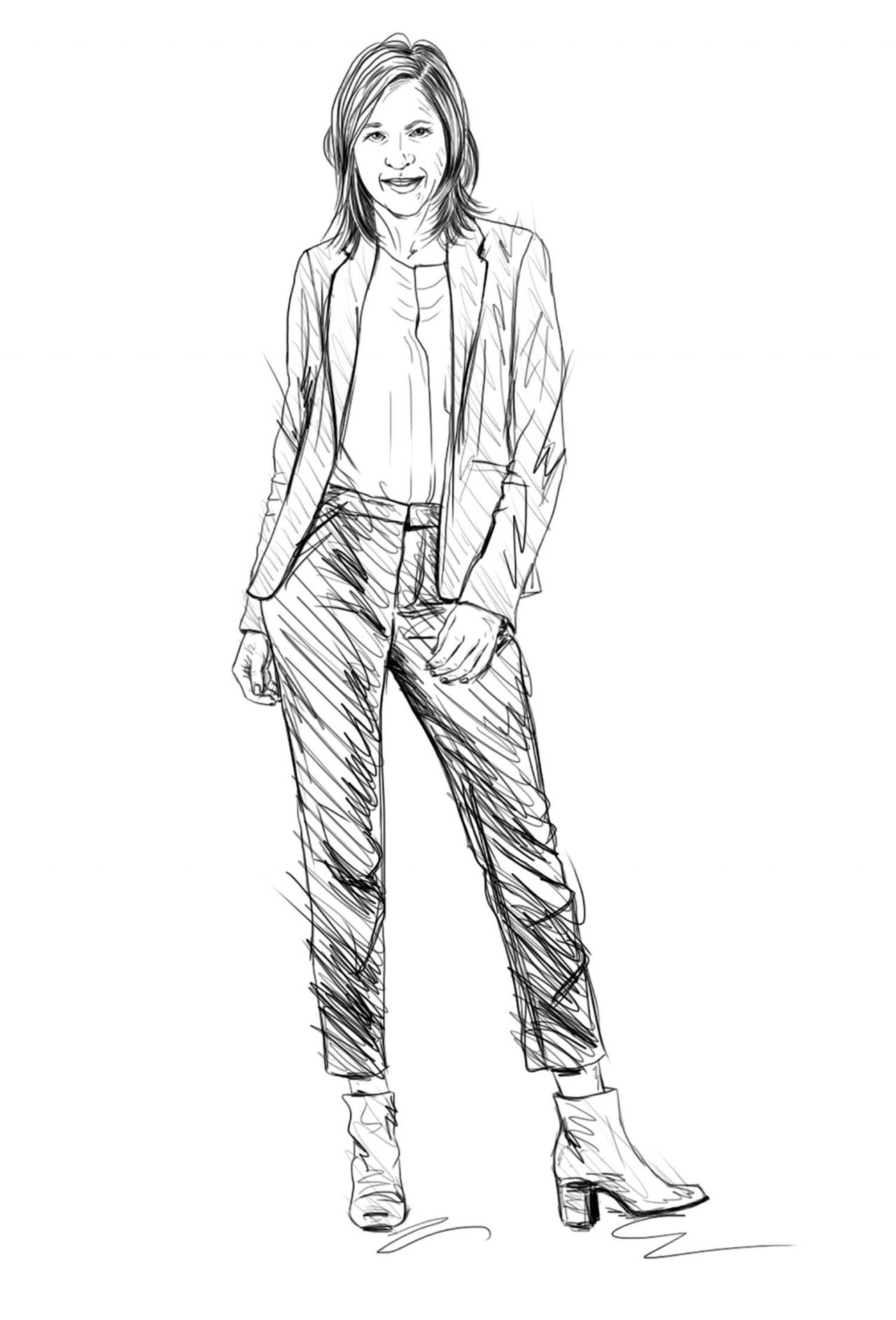 Kimber Lanning is always doing the most. After spending her 20s playing drums in the Valley band Half String, the small business owner – she opened seminal Central Phoenix record shop Stinkweeds in the late ’80s, and artist collective Modified Arts a decade later – dug her teeth into policy to establish Local First Arizona, a consortium dedicated to the advancement of local, independently owned businesses. It’s the largest such coalition in the country, with around 3,300 member businesses. Local First is also the primary organizer of the Devour Culinary Classic, which has grown into Arizona’s most illustrious chef-driven food festival since launching a decade ago. In 2019, Devour is happening in February for the first time – both to leverage the month’s dependably cool temperatures and give her roster of local artisans a more opportune weekend to engage the home audience. “[The Valley] has a lot of culture as well as a lot of soul,” Lanning says.

What prompted you to start Local First Arizona?
“Being a small business owner, I inherently had a network of locally owned businesses. So I started to formulate my theory, which is that interacting with local restaurants and business owners, actually knowing your accountant or your graphic designer, rather than just randomly hiring somebody from elsewhere or online, you tend to feel differently about your place when you have those relationships… Everything that Local First [Arizona] did in the early days was around building hometown pride and connecting people to the local enterprises.”

What are three accomplishments you are most proud of?
“In 2014, I won the Citizen Leader of the Year by the International Economic Development Council. I think another one is serving as chair of the National Board for the Business Alliance of Local Living Economies (BALLE). [The third] is watching Local First grow from me in my living room to 30 people across the state.”

What was it like evolving from musician and small-business owner to policy advocate?
“I have to imagine it’s kind of like growing up in public. You realize that you’re held to a different standard, which is not necessarily a bad thing, but going through that realization is an awakening moment where you recognize that you’re influencing people even when you think no one’s watching, and you have to be very mindful of that.”

Who is your drumming hero?
“He’s kind of super random, but he actually inspired me to play. His name is Tristram Sayer. He’s the drummer for an English band called Breathless.”

The Devour Culinary Classic is coming up on February 17-24. What part of the event are you most excited for?
“What we’re trying to do with Devour is put Phoenix on the national culinary scene, and so what I’m most excited about is the coming together of the Valley’s best chefs to show off for the national media.”

The festival shifted from the Phoenix Art Museum to Desert Botanical Garden in 2018. What tweaks did you have to make for that move?
“It enables us to breathe. We have more breathing room, and we are getting the chefs the ability to spread out. We don’t have to make any tweaks, it allows us to make those tweaks.”