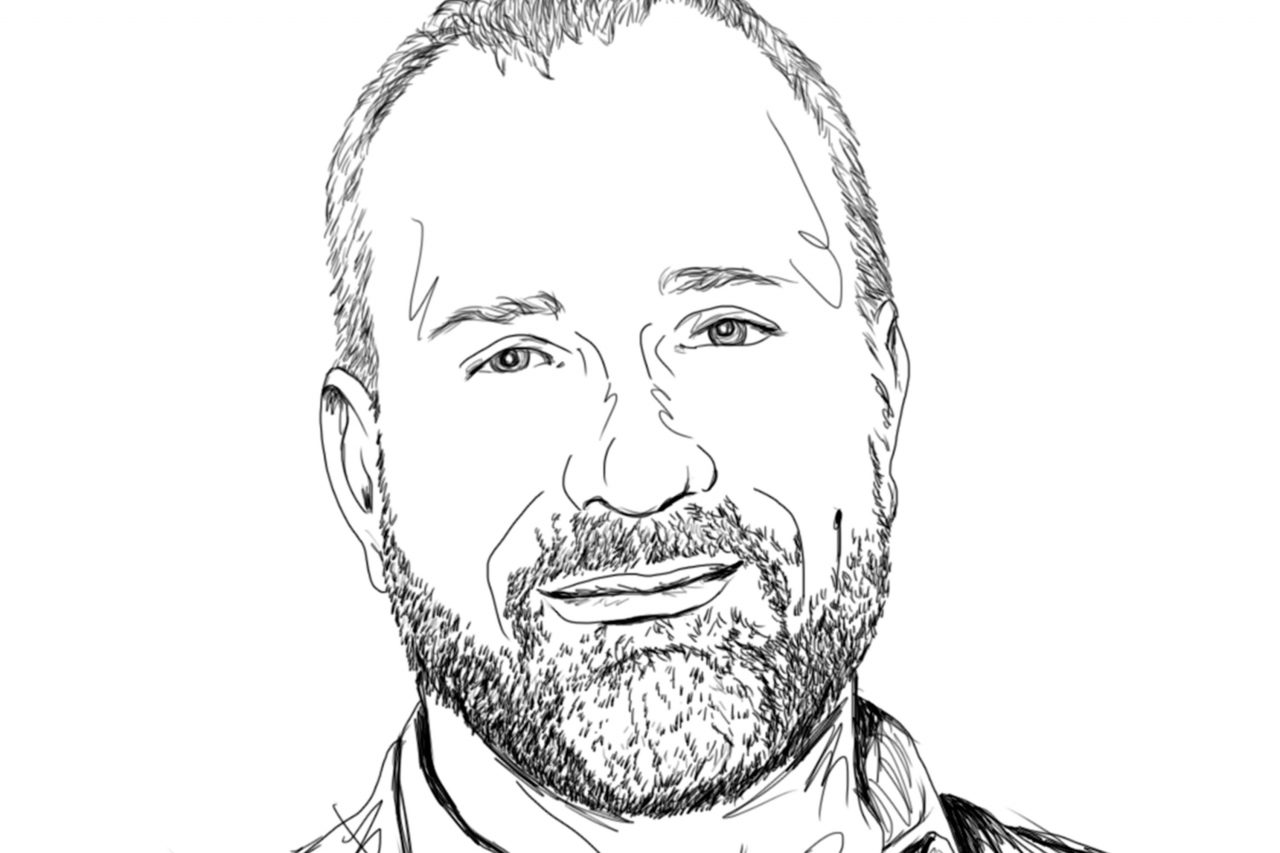 Like many of you, I use this time of year to reflect on important issues and create a list of New Year’s resolutions. The difference: I create them for other people.

Telling everyone what they need to change is a convenient way for me not to look at what needs to be fixed in my life – like why I’ve gained 40 pounds since getting married, why I never get enough sleep and why I’m in a perpetual state of confusion. But there’s a perfectly logical explanation for my annual lack of self-reflection: It’s because looking at oneself in a hard, uncompromising, dispassionate way is, like, soooooo boring.

Meanwhile, doing it to other people is fun. So here you are:

Resolution No. 1: Phoenix should resolve to re-introduce partisan city elections. Pretending that political parties don’t exist in America’s fifth largest city is just dumb. Democrat (Kate Gallego) vs. Democrat (Daniel Valenzuela) in the March runoff election unfairly robs both campaigns of evil, racist, uncaring, non-recycling Republicans to rail against. My R&D folks say it’s time to put the (R) and the (D) back in the P-H-O-E-N-I-X.

Resolution No. 2: TV stations need to make a resolution to remain calm when a small amount of water falls from the sky. Sure, when the Phoenix Fire Department is rescuing people from the river that was Tatum Boulevard just moments before, TV news teams can go ahead and cue up their animated “MONSOON 2019!!” graphic that comes complete with lightning bolts and Satan’s face formed by a haboob. But if we get less than an inch of rain, please just let Royal Norman fill me in at his usual time in the newscast.

Resolution No. 3: The Arizona Republican Party needs to not rehash 2018’s midterm election all the way into 2019. The party claims to be conducting an “independent audit” of Maricopa County Recorder Adrian Fontes’ handling of the election. GOP state chair Jonathan Lines told KTAR News that they want to make sure that “voters know that their vote matters.” Really? Because repeatedly raising questions about an election’s integrity doesn’t restore confidence – it erodes it.

Resolution No. 4: Motorists, please make a resolution to use the correct side of our freeways. Wrong-way drivers really screw things up for those of us who use the I-17’s southbound lanes to actually go south. But if they can’t go the right way, these drivers need to resolve to have a great excuse, like one 37-year-old Steven Michael Telles gave to DPS back in November to dodge an aggravated DUI: He’s from California, so Arizona laws don’t apply to him. Hmm… how much time in Florence before he becomes an Arizona resident?

Resolution No. 5: Valley police agencies need to resolve to get the number of officer-involved shootings to a level that makes social justice warriors comfortable. If Phoenix PD had just let 24-year-old Timothy Odell Leon keep driving the third vehicle he’d carjacked in five days (shooting at the drivers in each case) back in November, he wouldn’t have pointed a gun at them and they wouldn’t have shot and killed him. Activist group Poder in Action sensibly responded by unfurling banners reading “STOP PHX POLICE VIOLENCE” on freeway overpasses the next day. Let’s give cops hockey pucks instead of guns. Otherwise we’re just “propping up the patriarchy,” I think the saying goes.

Final Resolution: Arizona Governor Doug Ducey needs to resolve that he won’t waste a perfectly good election win by vacating the governorship a few days into his second term. Some suggest he’ll appoint himself to the U.S. Senate to take the late John McCain’s seat. I don’t think it’ll happen, but we are in the Trump Era – so anything’s possible. Just in case, I’ll remind Ducey that he won handily with 56 percent of the vote. (Does the GOP want to audit those votes?) If he’s not swayed by the will of the voters, I’ll also remind him that Democrat Katie Hobbs is Arizona Secretary of State-elect and will take over if he makes the jump to Washington.

But if he still decides he’d make a better senator than anybody else he could appoint, at least the single vote he’ll cast for himself won’t lead to a recount, an audit or any other election tomfoolery.