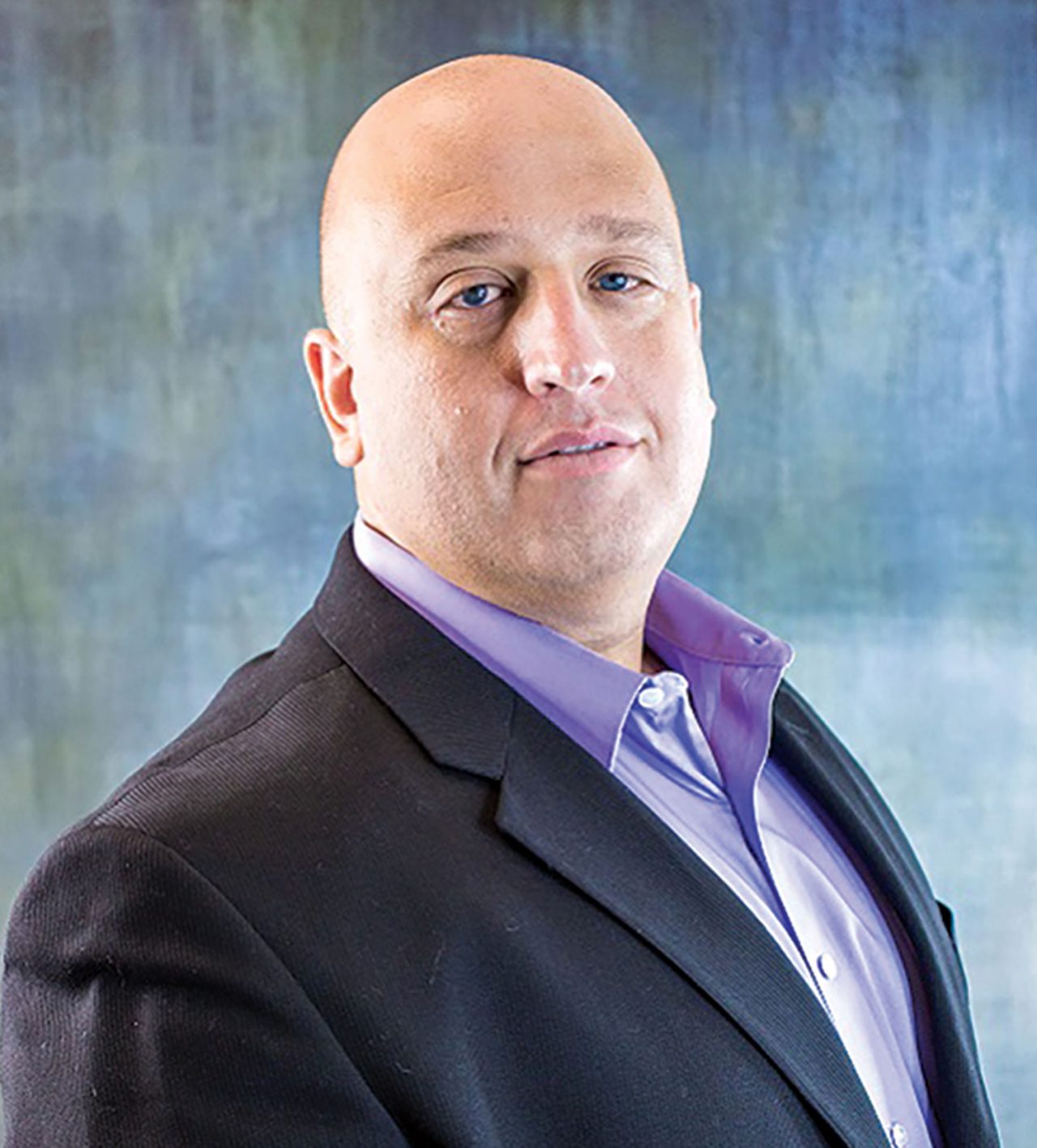 By the time people seek Gordon Newton’s counsel, they’re between a rock and a hard place – or a slime ball and a slimy place, he says.

Newton, co-founder and president of Phoenix’s Newton Group Transfers, is the author of The Consumer’s Guide to Timeshare Exit (myexitguide.com), a free resource for people who have “come to the end of their lifecycle of timeshare ownership,” he says. While he acknowledges plenty of people enjoy their timeshares and that the industry is booming – “[resorts] sold $9.6 billion worth of new timeshares last year” – he says it gets tricky when people want to leave them. And a lot of people do: A recent study by Dr. Amy M. Gregory at the University of Central Florida’s Rosen College of Hospitality Management found that 85 percent of timeshare owners regret their purchase. Newton’s company helps people exit timeshares, but it also helps them evaluate other timeshare-exit services to circumvent fraud.

Property owners (usually resorts) make it difficult for timeshare owners to extricate themselves, Newton says, and “the resale market, as it’s known, is virtually nonexistent.” Cue predatory “timeshare exit experts” who make a mint off their hollow promises.

“The fraud in this industry [is rampant] – timeshares in general, but the timeshare-exit industry is no different,” Newton says. “There are plenty of bad actors out there telling people what they want to hear – not necessarily what they need to hear.”

After working in software and call centers in the industry, Newton turned watchdog and founded Newton Group Transfers in 2003. “We were the first in the industry to document every process [of timeshare ownership and exit] and put it online,” he says. “Our consumers’ guide actually has a checklist. At the end, you can actually vet us against ourselves or against anybody else in the industry… You need to go to a place where you can see through and navigate these murky waters.”

It’s working so far – at press time, NGT was nominated for a Better Business Bureau Torch Award for Ethics.

“It only took 15 years to prove to them we weren’t con artists, but, hey, we’re there,” Newton says, laughing.