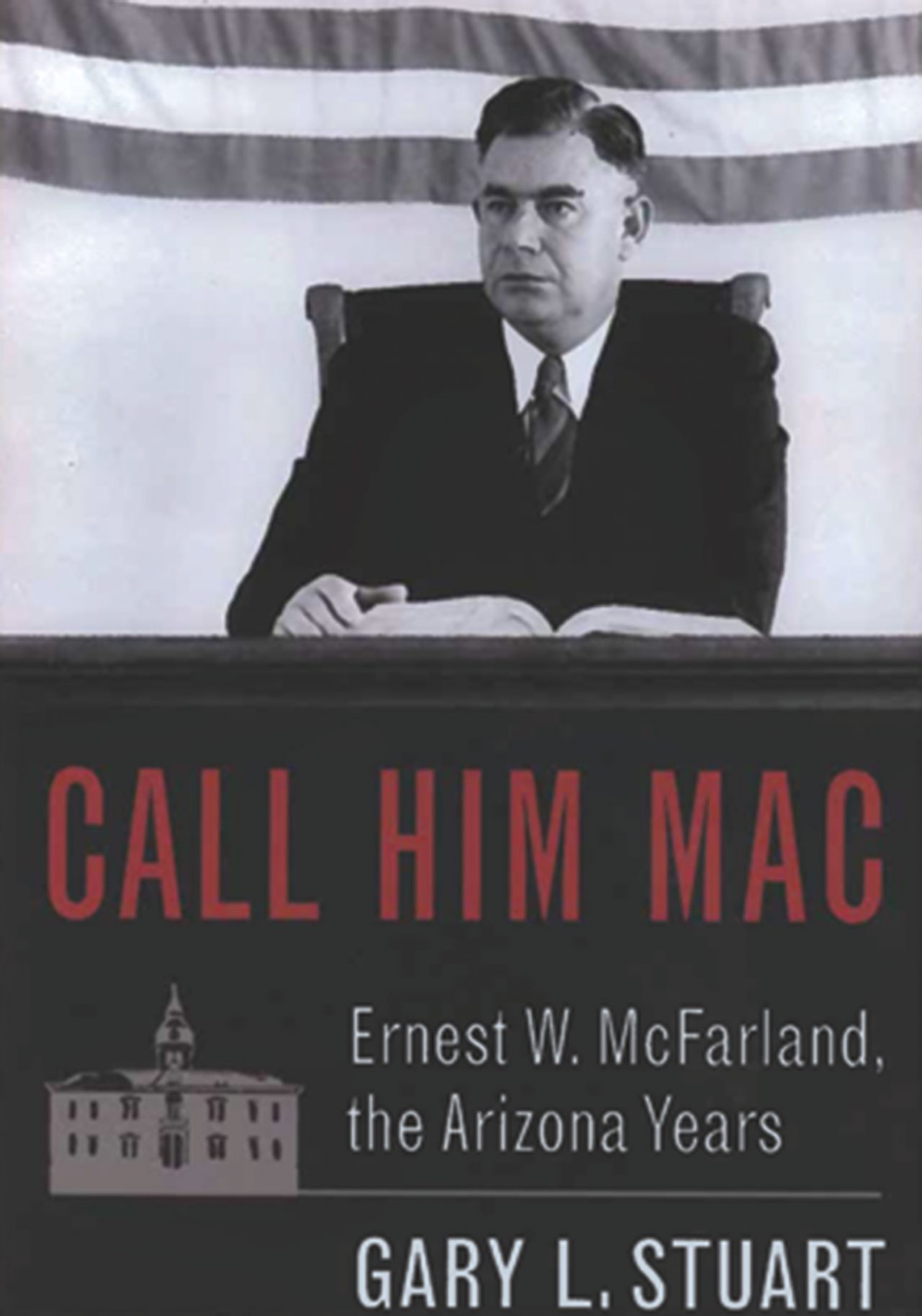 In reading Phoenix lawyer Gary L. Stuart’s biography of statesman Ernest “Mac” McFarland’s Arizona years, one is nagged by the question, “What didn’t Mac do?” McFarland is the only person in the history of the United States who served in the military during wartime, was a prosecutor and a defense lawyer, was elected to the U.S. Senate, was elected governor and served as chief justice of the Supreme Court of his state. Stuart brings the legendary McFarland to life in Call Him Mac (Sentinel Peak, $19.95). See Stuart speak at Changing Hands in Phoenix on January 16 at 6 p.m.