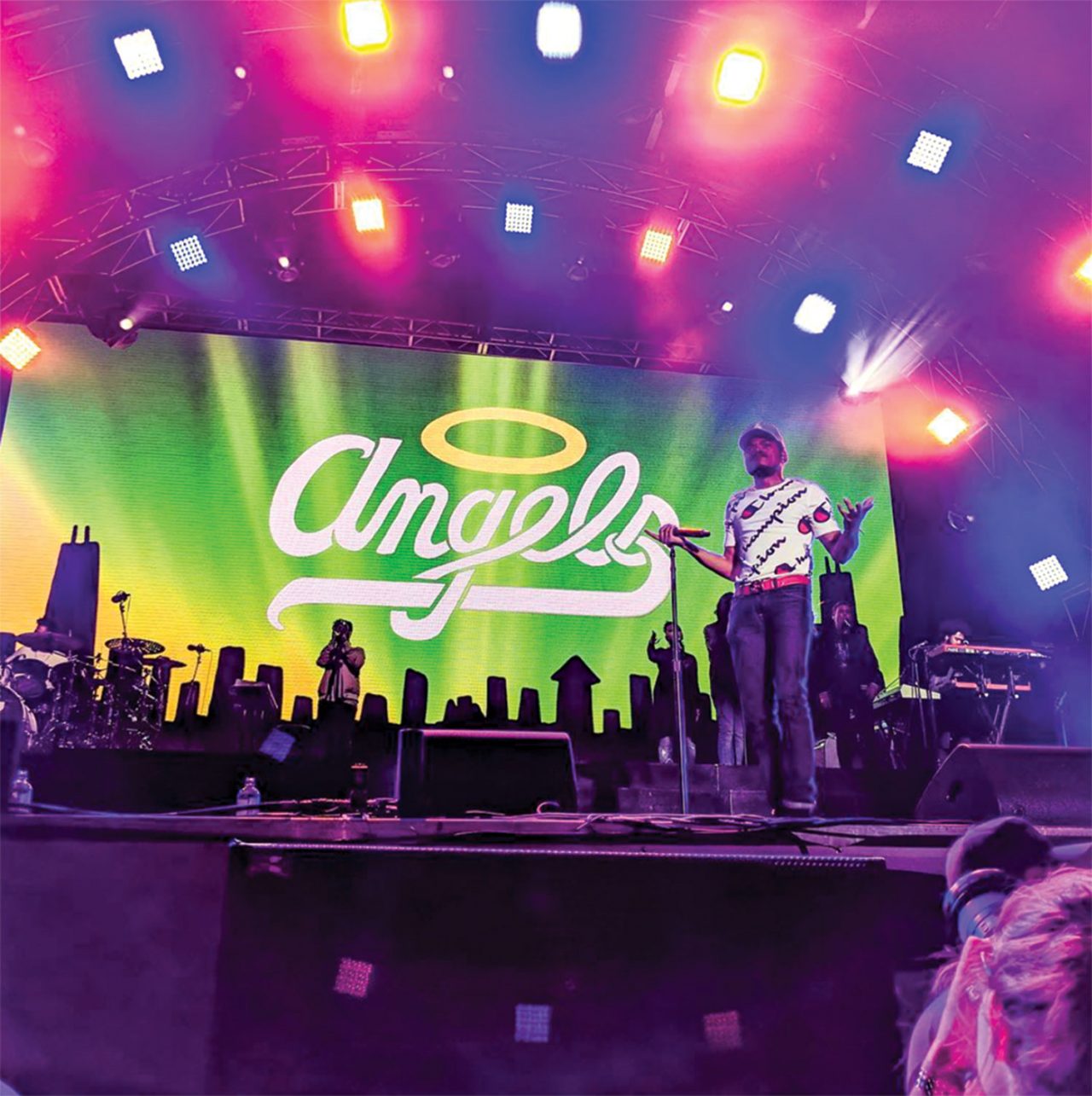 The Valley’s Coachella-size hopes crumbled when the plein-air music festival pulled out after just one year.

Aimee Combs had a good time at the inaugural Lost Lake Festival in Phoenix last October – such a good time, in fact, that the Valley stay-at-home mom snapped up three reduced-rate tickets for the 2018 festival when they went on sale in March, as part of a special promotion designed to lure satisfied customers back to Steele Indian School Park this October.

“I liked the way [the festival] was set up. The artsy stuff reminded me of Coachella, actually, which is nice because we can’t go there anymore,” says Combs, who had planned to take her 3-year-old daughter to the 2018 festival. “And I liked being able to [take the] light rail into the festival and not mess with parking.”

Her festival hopes for this year were dashed in June, when organizers announced that the planned second year of Lost Lake, Phoenix’s answer to high-volume fests like Coachella and Bonnaroo, was canceled. The false start shines a light on the difficulties promoters face in attempting to establish big-ticket music festivals.

Now Superfly is conspicuously silent, with representatives refusing multiple requests for comment and redirecting attention to the cancelation announcement posted on its website and social media accounts.

Without official explanation, speculation about the fest’s termination has run wild. Some say low ticket sales were a factor – it’s an issue that plagues many events, and was the primary reason Los Angeles’ beloved FYF Fest was axed this year.

Phoenix concert promoter Stephen “Psyko Steve” Chilton has a different take based on knowledge of the music industry.
“The problem with a lot of these festivals is that these artists are being more strict about their capital, meaning festivals are being forced to deliver deposits way sooner than they should or want to,” Chilton says.

Most of these deposits are 50 percent down – much higher than the traditional 10 percent offered. Organizers, faced with this financial pressure, are forced to outlay a great deal of cash up front, months before any revenue is made from the festival itself.

“This is the same with vendors and the reason for most high-profile bankruptcies in this space,” Chilton adds, though he’s careful to note that this is a general reason, and not necessarily the one that led to the abrupt cancelation of Lost Lake.

Perhaps, then, the lineup simply wasn’t good enough. Some speculate that one cancelation culprit was the difficulty of booking  and retaining artists. Social media reaction to the 2018 lineup announcement in April was tepid – Imagine Dragons, The Chainsmokers and SZA were supposed to be the headliners – and rumors swirled about its biggest names dropping out.

Combs, the indie-music-loving mom who pre-emptively bought tickets for the 2018 festival, was so disappointed with the lineup that she tried to scalp them online.

“We were actually glad when it was canceled,” she says. “I was like, ‘How are we going to get rid of these?’ Because I saw a lot of people try to unload their ticket on social media. Everybody was thinking the same thing.”

Full Moon Festival
For fans of local music and the autumn equinox, The Pressroom will be hosting an arts and music festival featuring a variety of Valley musicians alongside art installations and delicious eats on September 21.
441 W. Madison St., Phoenix
Doors open at 8:08 p.m.
General admission costs $20.
facebook.com/fullmoonfestivalphx/