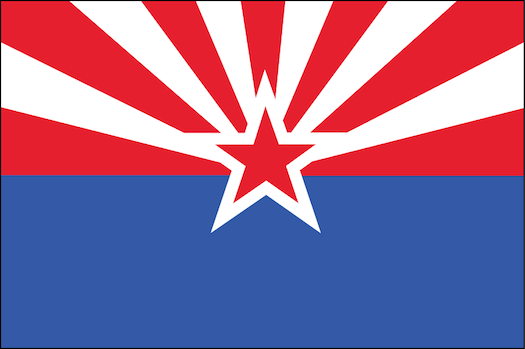 Said no one ever, with the possible exception of a few advertising folks. It’s a funny thing about political commercials—their ubiquity is familiar to even the most casual TV viewer during a season like this, but do you know anyone, of any partisan persuasion, who professes to like them, much less to be swayed by them?

The heavy, sneering, insinuating tone of the voice-overs (which shift to upbeat at the end, when discussing their candidate), the brooding music, the ugly, murky visual effects, the damning quotes with their fleetingly glimpsed attributions—it’s all deeply insulting to an adult’s intelligence and judgement. Yet it must work.

Here’s a quick look at a few of the notable TV spots for Arizona’s current crop of campaigners, each rated on a scale of one to five “mudslings”:

Martha McSally—The GOP congresswoman’s announcement ad for her Senate campaign feels a lot like Top Gun, leaning heavily on her background as an Air Force fighter pilot and her successful litigation against the U.S. military’s policy of dressing like a Muslim woman while in Saudi Arabia. To a Kenny-Loggins-“Danger-Zone”-like musical hook, the ad features pictures of McSally in a cockpit, looking, at a minimum, a lot tougher than Tom Cruise. She also talks tough to the camera, boasting about how she told D.C. Republicans to “grow a pair of ovaries and get the job done.” Her subsequent ads, in which she parrots the border security fixations of President Trump (who McSally didn’t endorse in the 2016 election) feel somehow subdued by comparison. She could liven things up if she once again felt the need, the need for speed.

Krysten Sinema—The congresswoman and Senate candidate comes across, in her ads, as sort of the anti-McSally—attractive, personable, unthreatening, almost cuddly, a diligent worker and a doting little sister. You’ll hear a lot of soaring music and see lots of beautiful Arizona vistas, but (unless I missed it) you won’t hear the word “Democrat.” Sinema prefers “independent,” with a lower-case “i” that she probably wouldn’t mind if you thought referred to her affiliation, not her attitude. There’s a lot of focus on her willingness to work across the aisle to “get stuff done,” perhaps optimistically designed to woo moderate Republicans without cheesing off Democrats too badly. It’s a tough line to walk, and as a lapsed-Mormon, non-religious, openly bisexual woman, Sinema’s achievements in this state are already improbably impressive. But there’s no way around it, her ads feel fluffy and evasive.

Ruben Gallego—The incumbent from Arizona’s 7th District has an undeniable track record as a tough guy—a Marine combat veteran and a pugnacious anti-Trumper. But alas, on TV he comes across like a sweet, chubby-cheeked high school kid, or maybe like early-vintage Dave Foley. In his “Standing Together” ad, he strides through classrooms and down corridors and stairways with an adorably determined look on his face, while Dreamers and defenders of Obamacare and Planned Parenthood fall in step behind him, like the Cossacks behind Yul Brynner in Taras Bulba. But as a TV performer, Gallego is no Yul Brynner.

Steve Farley—Gallego seems like Schwarzenegger compared to this guy, however. Possibly the most cringe-inducing ad of the season is Farley’s “Office,” a parody of TV’s The Office depicting the candidate for Governor’s wonkiness. It really puts the “goober” in “gubernatorial.” At least one person I know is sure that the ad’s maker is “clearly working for the other side.” The spot even ends with the tagline, referring to Farley: “Boring has never been so exciting.” The Democratic hopeful deserves points for his good-natured self-deprecation, I suppose, but how far that gets you with Arizona voters is another matter.

Doug Ducey—The incumbent Gov’s “Securing Arizona’s Future” ads try for a triumphant tone, insisting that we’re in an economic boom that couldn’t have been predicted considering the mess that Cold Stone Boy inherited. This turnaround is hardly surprising, considering the footage we see of our hero, prudently decked out in safety googles, visiting construction sites and factories, chatting up smiling workers, and generally giving the impression that he’s single-handedly figuring out new ways to improve their productivity. Toward the end, there’s a mention of a “Border Strike Force,” and you half-expect to see Ducey bolt from the DPS vehicle in full SWAT gear, carrying an M4 carbine.

David Garcia—“Come walk with me and I’ll tell you a story,” says the skinny, shiny-pated candidate for governor in his signature ad. While Philip-Glass-like strings play in the background, Garcia strolls down a sunlit street in a working-class neighborhood, past the house he grew up in, with his Mom standing out front. He explains he’s a fourth-generation Arizonan, served in the Army, was the first in his family to graduate college. He drops some Spanish on us. As with Ruben Gallego’s ad, smiling neighbors mass behind Garcia as he assures us that he’s for such outlandish goals as great schools and good jobs and a less corrupt state government. Compare and contrast with how he’s depicted in the old-school shadowy horror-movie ad from the Republican Governor’s Association calling him “radical” and “reckless” for his criticisms of ICE, or his depiction by his Democratic challengers as a stooge for anti-public-education forces. How to know which is the man’s true story? Well, not by watching TV ads, anyway. 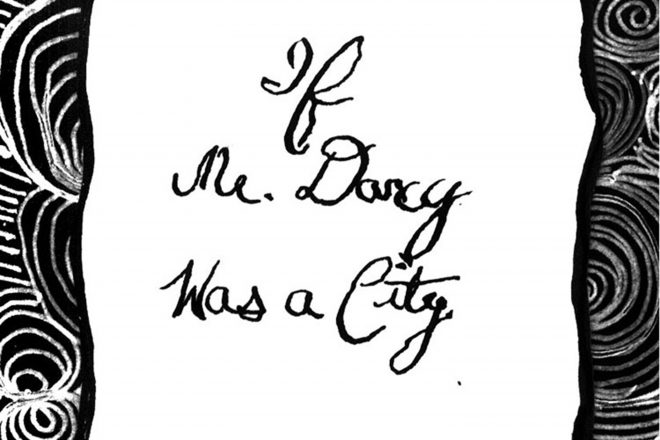 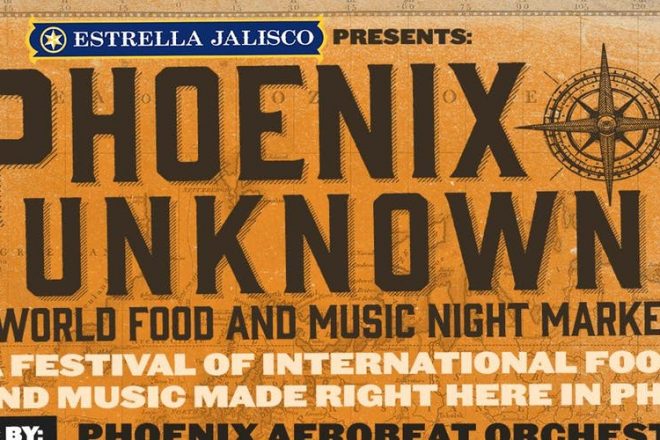