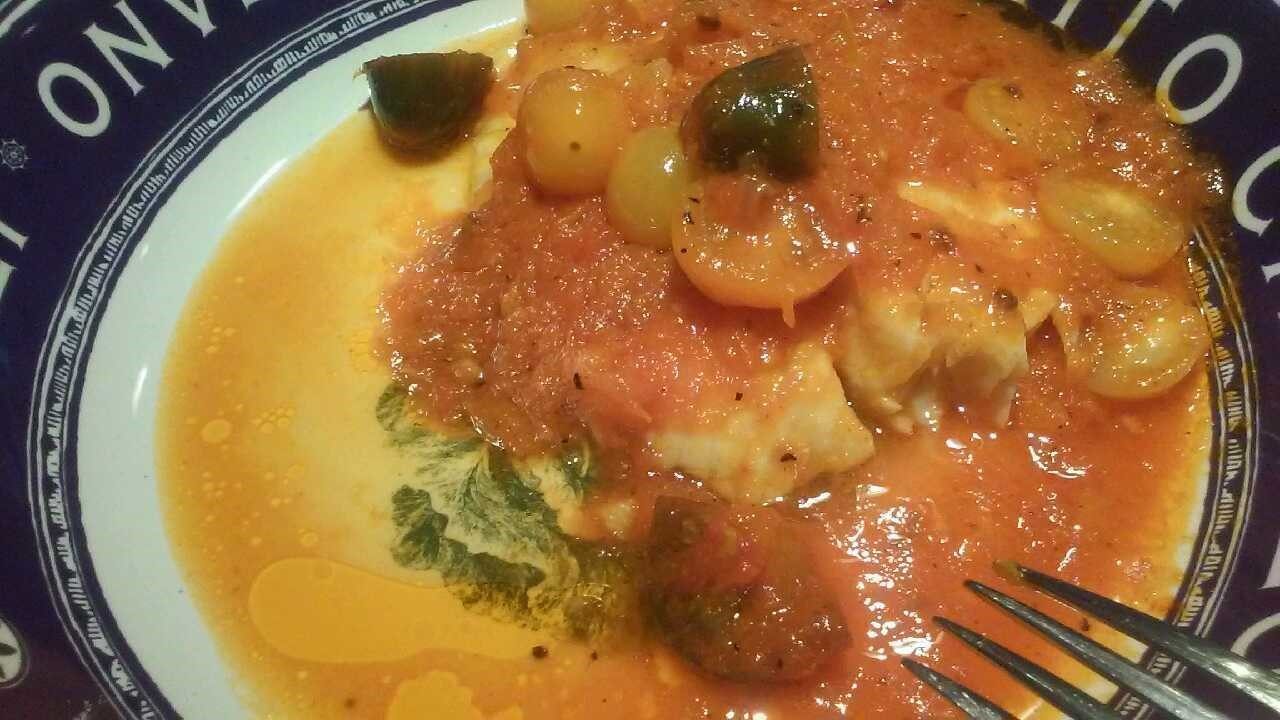 She runs a successful full-service catering business, bakes cakes of all shapes and sizes, makes prepared frozen dinners and has a line of chili-laced chocolate bars under the name Carolina’s Chocolate.

Toon is also a gifted chef who recently had a surplus of red bell peppers on hand and rather than see them go to waste, used them to whip up a versatile sauce.

“The sweetness of the bell peppers and smoked paprika makes for a light and savory sauce, a nice change from standard tomato marinara,” she says. “I’ve poached tilapia in the sauce … and it can be used on all sorts of proteins and pastas.”

Preparation
Grill the bell peppers, set aside covered to cool, peel. Using 1 tbsp. olive oil, sauté onion until softened and lightly caramelized to bring out its sugars. Add chopped tomato and garlic to soften and cook through, about 8 minutes. In a blender pour all heated ingredients and the peeled bell pepper, Puree. Add chili, paprika, vinegar and salt and pepper. Using the same pan, add the last tablespoon of oil, sauté grape tomatoes until heated then add sauce to reheat and meld flavors. 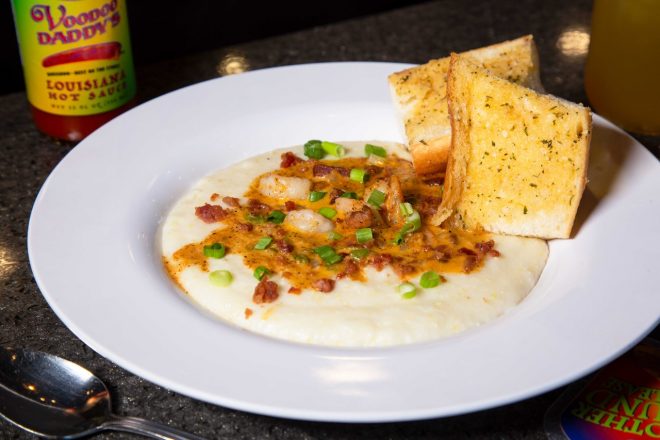 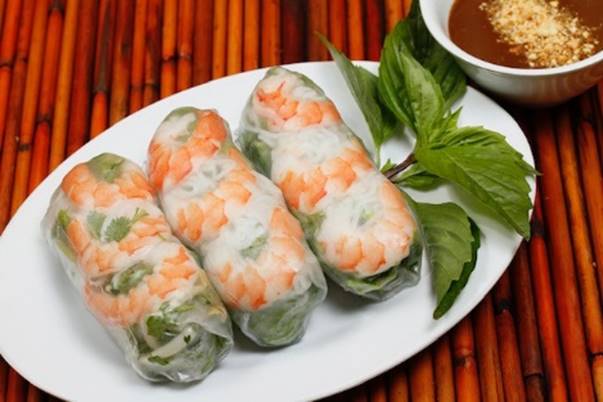 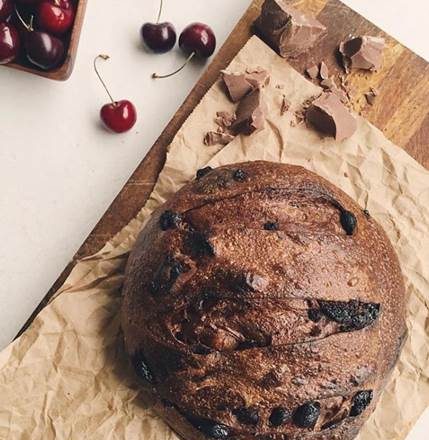